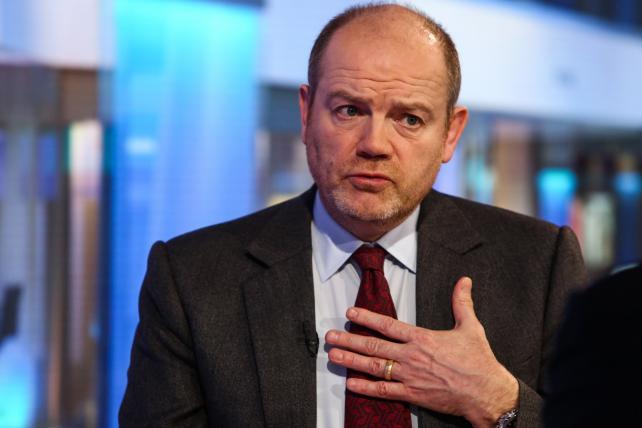 "We do want to offer all of our users as much choice as we can, and we recognize that there are some users -- both subscribers and non-subscribers -- who would prefer to have an ad-free experience," he said, according to a copy of his remarks provided in advance to Ad Age. (The all-day summit, which is intended for publishers, is not open to the press.)

The Times, in early March, began testing approaches to combatting the rise of ad-blocking technology, which threatens to undermine the industry's reliance on digital advertising revenue. The company tried out both dismissable and non-dismissable requests for non-subscribers to either whitelist the Times or pay for a subscription, and experimented with dismissable messages for subscribers. (Dismissable notices allow a user to continue on to content without whitelisting or subscribing. Non-dismissable notices require users to subscribe or whitelest the provider or they are denied access to content.)

"No one who refuses to contribute to the creation of high quality journalism has the right to consume it," Mr. Thompson said. While the Times is "not there yet," he said that if the company has no choice but to prevent non-subscribers who refuse to whitelist the Times from reading the website, "we'll do it."

Mr. Thompson had harsh words for Eyeo, which owns leading ad-blocking technology Adblock Plus and runs the Acceptable Ads whitelist program, which some publishers pay to have their ads exempted from blocking.

"This is a manifestly unsavoury business practice," he said Monday morning. "Adblockers often portray themselves as an answer to unsatisfactory digital advertising experiences. But Eyeo wasn't founded by concerned citizens. It was founded by a digital ad veteran and represents the most cynical, most money-grasping end of the old unreformed digital ad business. We need to expose Eyeo, Adblock Plus and the Acceptable Ads whitelist, so that the public can see them for what they are."

Generally speaking, Mr. Thompson said marketers "need to think like programmers rather than as traditional advertisers," by "offering consumers content which actually has value to them."

Advertising will always be a vital revenue source for the Times, he said, pointing out that some 107 million of the 110 million people who access the Times are not paid subscribers.