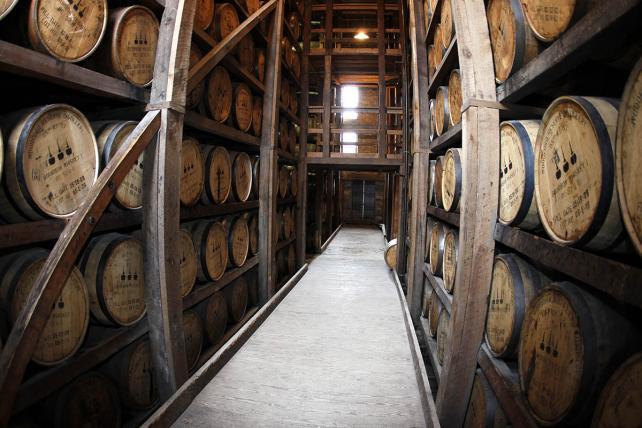 A correction has been appended below.

Periscope of Minneapolis is the new retail agency for premium bourbon brand Woodford Reserve. The independent shop won the Brown-Forman-owned brand after a competitive review run by David Sigel of Sheepdog Consulting.

The incumbent retail agency was Boxing Clever. Fallon of Minneapolis previously handled creative advertising for the brand but Woodford currently does not have a creative agency.

"As demand for premium bourbon grows and consumer interest in flavor and diverse tastes are fueled by increased access and connectivity, Woodford Reserve was seeking an innovative, retail-savvy agency partner with strong digital fluency and the ability to activate seamlessly across all kinds of channels," Jason Kempf, brand director of Woodford Reserve, said in a statement. "We were impressed by Periscope's full spectrum of capabilities and how they can do it all under one roof. This, combined with a successful track record of inspired work for other sophisticated brands, makes them an ideal partner to advance our superior premium bourbon to the next level."

Periscope's duties will include retail activations, including for Woodford Reserve's Kentucky Derby sponsorship.

"We are excited to leverage our retail expertise and drive innovation in this growing category," Periscope Chief Creative Officer Peter Nicholson said in a statement.

Brown-Forman spent $1.8 million in measured media on Woodford in 2015, according to Kantar Media. Fallon, Minneapolis won the creative account in late 2013. The agency was behind Woodford Reserve's first-ever TV campaign that launched in 2014 and celebrated the types of people who embody the "Woodford Way."