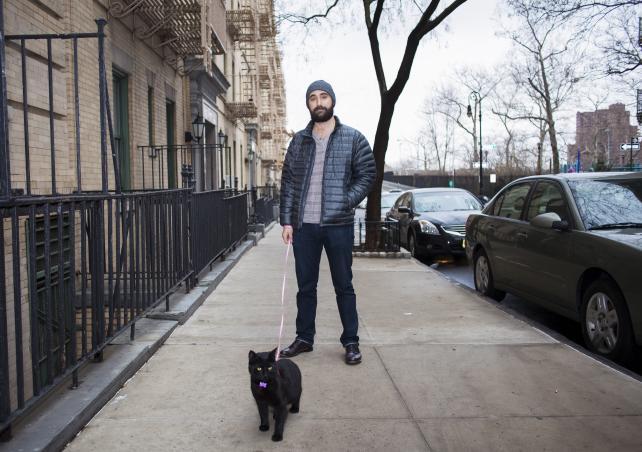 Sydney-based Curious Film has added U.S. director Brian Phares to its roster. Phares, who has decided to relocate to Australia, began directing at MTV, where he directed marketing campaigns for high profile brands such as Taco Bell, Pizza Hut, Gatorade, Red Bull and Twitter. He also directed the MTV comedy series, "After Hours." His first work for Curious has included the Harley-Davidson campaign #NiceToBeNaughty, which got one million views on Facebook and 1,200 entries into a competition when it ran over Christmas. 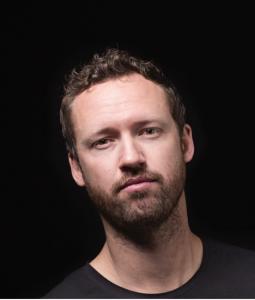 The Cavalry Productions has signed Portland-based director Travis Hanour to its roster. Hanour has recently directed spots and content for Nike, Electronic Arts, Microsoft, Smith Optics, and Intel. With a background in design and in directing animation, he has worked agency-side as a creative director in Oregon, first as co-founder and creative director at Finn, then later with Cinco Design. Other work includes a music video for Bethel Music that features a ballet dancer. 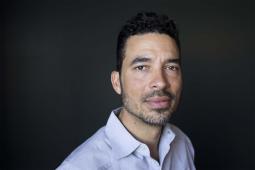 Rani Melendez has joined The Mill's studio in Los Angeles as managing director. Melendez, who will also sit on The Mill's executive board, joins from the Traktor collective, where he has worked for 17 years, most recently as head of production and then executive producer. His background in production includes campaigns for clients including Heineken, GE and Virgin, and his work has been recognized by Emmys, Cannes Lions and D&ADs among other prizes. 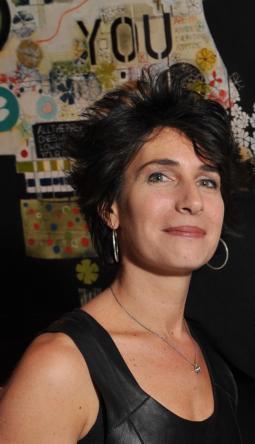 Jennifer Lederman
Nomad Editing Company has hired executive producer and partner Jennifer Lederman to lead and expand its New York office. Lederman joins Nomad from BlueRock, where she served as vice president and managing director. She has prior agency experience at FCB and J. Walter Thompson, as well as at post-production company Red Car, where she created a design and VFX division. 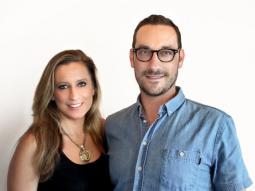 Music video studio Hound has opened in L.A. as a division of production company Rabbit, with Missy Galanida and Isaac Rice as executive producers. Hound launches with a roster of 18 directors, including Cameron Duddy, Christopher Sims, Joseph Toman and Director X. Galanida joins Hound from Hollywood-based commercial production and production studio DNA, where she served as executive producer and directors' representative for commercials and music videos. Rice is a fellow DNA veteran who has served as a directors' rep overseeing artists including Lady Gaga, Beyonce, Eminem, Green Day and Alicia Keys. 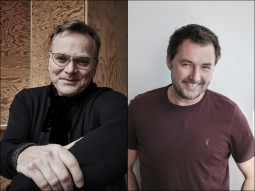 L.A.-based music and sound company The Elements Music has appointed Andy Carroll and Dan Bewick as partners and creative directors to lead its expansion into the U.K. Carroll, a former partner at Amber Music, will be based in London and head up the U.K. operation. His previous work includes projects for brands such as Nike, McDonald's, Porsche, Volvo and Dyson. Bewick, a composer/sound designer/DJ and half of the platinum-selling U.K. group Dirty Rotten Scoundrels, has worked for brands such as Virgin, Carlsberg, BMW, Kraft and Procter & Gamble. The new division's first work includes a Porsche campaign featuring Muhammad Ali and Maria Sharapova. 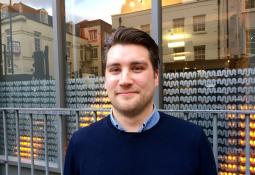 MassiveMusic has hired Charles Gadsdon to work in its London office in the new role of head of creative development. Gadsdon joins from Bacchus Creative Entertainment, a creative agency focused on music, sports and the entertainment industry that he founded in 2015. Prior to starting Bacchus, he worked for music agency Cord Worldwide as head of new business for Europe, winning clients such as Dove, Harrods, Brooks England and several Nestle brands.