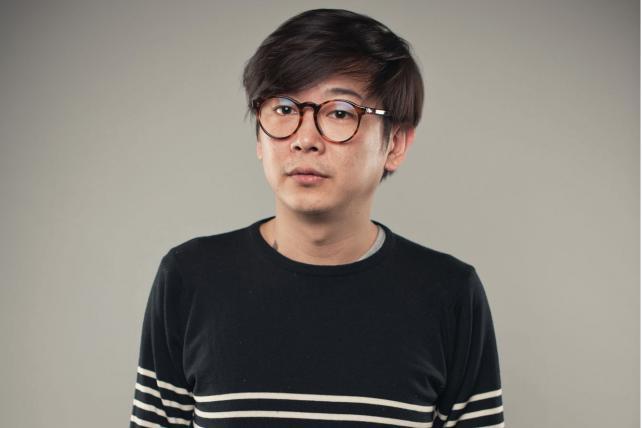 Tota Hasegawa is behind one of the more unusual ideas to emerge from the ad industry lately: eyeglasses inspired by classic typefaces.

As executive creative director at Wieden & Kennedy Tokyo, Mr. Hasegawa collaborated on the project with Japanese online retailer Oh My Glasses. The result is spectacles named after fonts such as Times New Roman, Helvetica and American Typewriter, with design cues linking them to their namesakes.

The idea for the quirky concept is this: Glasses bring out the wearer's personality the same way typefaces convey a message about the text's intention or use.

At Wieden, Mr. Hasegawa has also worked on Booking.com's Japan launch and strong Nike campaigns in Japan and South Korea. Nike's Korean spot "Play Loud" is a clever local take on "Just Do It," skewering naysayers who think sports are a waste of time for the young, a common refrain from parents who want kids to study more.