Google Prices Seem to Be Rising for Brand-Name Keywords, But Why? 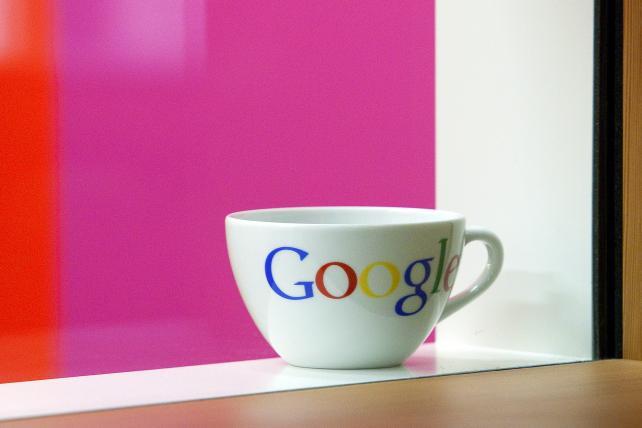 Weird as it may seem, a lot of marketers buy search ads from Google to run when people perform a search that includes a brand's name. This may seem like a waste of money, since the brand should organically show up in the normal search results, but it's a way for brands to make sure their sites — and not their rivals' — are what people click on.

It's a brand-protection measure, but the cost of protecting one's brand appears to be going up.

Several different marketing agencies are claiming the price of branded cost-per-click Google AdWords has ballooned by as much as 141% in the last four to eight weeks, causing speculation to swirl throughout the industry.

"This is a pretty fresh topic and we are struggling to find out the 'why,'" said Jason Tabeling, partner at Rosetta. "It eventually all goes to conspiracy, because you get stock answers from Google."

Google sells AdWords to businesses looking to increase their rank after a person performs a search. Examples of branded keywords include "Macy's," "Pepsi" or "Levi's jeans." Cost can go up depending on how many people bid on specific keywords.

In one example, Mr. Tabeling said a national department store saw its branded cost per click go up 41%. In another case, a different retailer saw its branded search cost rise 131%.

Mr. Tabeling said the pricing surge in branded cost per clicks ultimately is not good for either Google or brands. It "hurts the overall investment pool. It hurts brands, because they are going to struggle to continue the level of investment in the other areas that Google wants them to invest in."

"Brands do not have unlimited pockets, most have a fixed marketing budget," Mr. Tabeling said. "To grow that pie, you have to have a better case to invest. When brands see a poor [return on investment] they lose the ability to have a compelling business case to increase investment."

Another agency,360i, said it has seen brand cost per clicks rise from 50% to 100% across different verticals in recent weeks, adding the price increase "does not seem to be related to more competition or lower-quality scores."

"Response has been a combination of confusion and anger," said a digital agency staffer who spoke on the condition of anonymity. "Brand terms are an important source of revenue, but increasing pricing like this is going to damage Google's perception as being fair."

Google responded to the speculation by issuing a statement to Ad Age Thursday, saying that the recent fluctuations in CPCs "are often a reflection of how advertisers might be bidding on different terms."

"Depending on various factors in the auction, advertisers may see changes in core metrics and impressions for some of their keywords," the statement said.

Mark Ballard, director of research at Rimm-Kaufman Group, said in a recent column published by Search Engine Land that "CPCs are in fact rising considerably [as] a result of Google raising minimum CPCs, which has led to declining search-ad impressions, even when accounting for Product Listing Ads."

A spokesman for Google quickly dismissed those claims. "One of the main things we want to clarify is that Google does not set an artificial minimum for CPC ads as some website have speculated," he said.

"This is a pretty fresh topic and we are struggling to find out the 'why,'" said Jason Tabeling, partner at Rosetta.