Reset has signed Oscar-winning director Kathryn Bigelow globally, with partner Academy representing her in the U.K. In 2010, Bigelow became the first woman to win a Best Director Oscar for "The Hurt Locker." The film won a further five Academy Awards including Best Picture. Her other feature credits include "Point Break", "Strange Days" and "Zero Dark Thirty". Previous commercial projects including include work for Chanel, the NBA and Pirelli, the latter starring Uma Thurman. 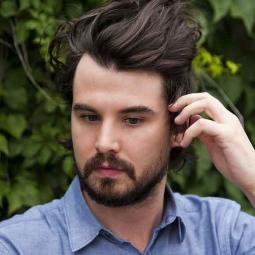 Wanda London has signed Graydon Shephard, co-creator and star of online series, "Shit Girls Say," as a director. The show has received over 20 million hits since its launch, was nominated for Best Viral Video for The Comedy Central Awards, and won Best Actress, shared with Juliette Lewis, at the Webby Awards. Shephard was included in the Creativity 50 in 2012, and the Saatchi & Saatchi New Directors' Showcase at Cannes. He recently created a book version of the series. Shephard has directed numerous comedic commercials for clients such as Nokia, United Way, Aussie, Dixie Outlet Mall and Mac's Convenience Stores, for which he won both a Bessie and a D&AD Award. He also directed the web series "Pure Breeds" for Nowness as well as "Guide to being a New Yorker" with Chloe Sevigny for i-D. 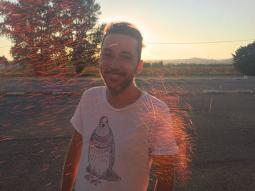 Interstate, the directors' group founded by executive producer Danny Rosenbloom and director Yann Mabille, has named Laurent Barthelemy as a partner and director, representing him exclusively for the U.S. market. Barthelemy is known for his work at Psyop, as a CG artist/designer on the AICP -winning spot "Crow" for MTV, as well as the Cannes Lion-winning spot "Human Chain" for Nike. He later went on to direct projects for Michelin, British Gas, American Express, Showtime, and TED. As an independent director, he has helmed commercials for Google and Xerox, as well as the "Heather" documentary via production company Smuggler. 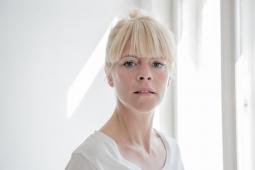 B-Reel has hired a new managing director for its Berlin office, Marie-Louise Sadakane. Sadakane is a former managing director of the mobile agency division of the Aperto Group. She has also worked at agencies in Germany including DDB Berlin, Scholz & Friends and BBDO. 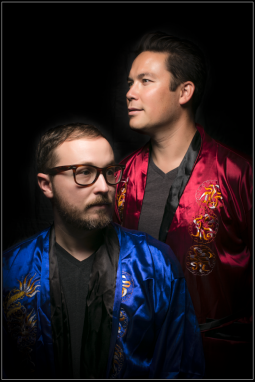 YayBig has added directing team Coworkers, otherwise known as Nick Johansson and Robert Larson, to its roster. Their work includes a behind-the-scenes film for Kahlua featuring Jeff Bridges, and a piece for SuperSoaker, "The Thin Wet Line." The duo were actual coworkers, sharing an office at production company Smuggler but officially started working together when they directed "The Thin Wet Line." 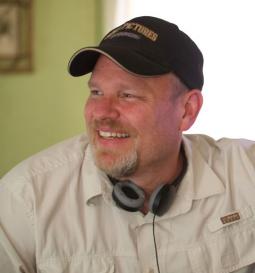 Director Marcus McCollum has joined the roster of Mrs. Bond for exclusive U.S. spot representation. His work includes spots such as ESPN's "Doggie Dad," which collected honors at the One Show and AICP, as well as Toyota work with Eli Manning and others through Saatchi & Saatchi. Among McCollum's recent work is the latest installment of his recurring Toyota "Jan" campaign via Saatchi NY. McCollum was previously represented by Crossroads Films, Hello & Co. and Concrete and Clay. 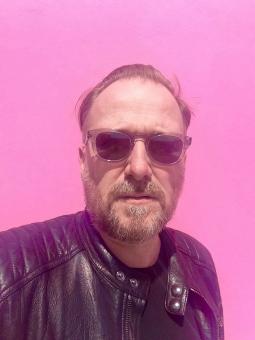 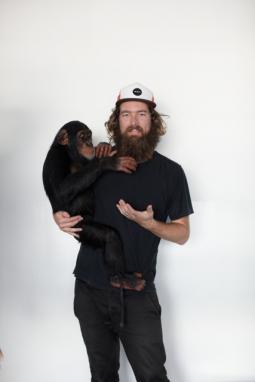 Serial Pictures has signed two directors to its U.S. roster, Bruce St. Clair and Chris Searl. St. Clair, formerly with Biscuit, has helmed spots for Audi, Toyota, Vodafone and Mini, winning awards including at Cannes Lions and D&AD. Australian director and photographer Searl founded the magazine "Monster Children" over 10 years ago and has created campaigns for brands including Corona, Levi's, Coke and Lee Jeans. 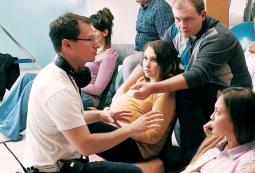 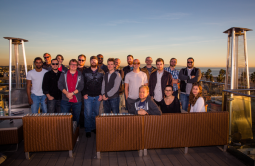 Zero VFX has opened a new West Coast operation in Venice Beach, California. The move and additional staffing in its Boston headquarters effectively doubles the company's size from 40 to more than 80 employees. Zero's commercial credentials include work for brands including Toyota, Jack Daniel's and New Balance, and it is hoping the California office will attract more high end commercial work.

~ ~ ~
CORRECTION: An earlier version of the story incorrectly described the nature of the deal between Kathryn Bigelow and Reset and Academy.

All the latest production moves