June 23, 2015 04:00 PM
The winning media campaign at the Cannes Lions International Festival of Creativity was the Vodafone "Red Light Application/Between Us" initiative 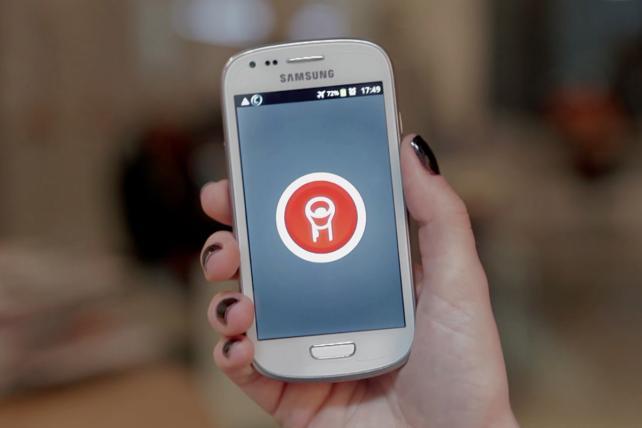 The winning media campaign at the Cannes Lions International Festival of Creativity was the Vodafone "Red Light Application/Between Us" initiative from WPP's Y&R Istanbul, with support from Mindshare in the region.

One in every three women is the victim of domestic abuse in Turkey, so Vodafone and its team created the Red Light App through which women in trouble can secretly seek help from three friends by shaking their phones. The function is hidden and disguised in a flashlight app. The team couldn't use TV, outdoor or radio to promote the app, so it sent messages to women at the end of cosmetic tutorials online and promoted the app through ladies-room posters and in actual female products like wax strips and underwear.

Thousands asked for help and downloaded the app, which has been activated over 100,000 times.

"Its very difficult for big corporations to stack up against NGO free-reign advertising," said Mindshare global CEO and Jury President Nick Emery. The Grand Prix from Y&R for Vodafone not only did that and helped a cause, but it was also a creative and effective campaign, he said, adding that it's about "ideas rooted in media."

There weren't any media agencies that entered and won Gold Lions on their own. The only media shop that entered gold-winning work was SMG Chicago for #Likeagirl, and it co-entered with Leo Burnett.

Instead, creative agencies dominated the shortlist, but that didn't weigh on Mr. Emory. "A lot of the entries from agencies weren't tailored to media," he said in response to a question about the lack of media agencies on the shortlist. "It doesn't particularly matter if the work is about the integrated element of media," he said.

There was a lot of hyperbole and a lot of over-the-top marketing to millennials. "Most advertising seems to think that millennials are morons," said Mr. Emory.

The media jury whittled down 3,179 entries from 73 countries to a shortlist of 294 and ultimately 80 lions. Of those awards, ten were gold. Those winners include The Gun Shop by Grey New York; #LIKEAGIRL by Starcom Mediavest Group and Leo Burnett; and the Ice Bucket Challenge by The ALS Association.

The team promoted the app via online cosmetic tutorials, ladies-room posters and in female products like wax strips and underwear.