September 30, 2015 12:30 PM
All the latest production moves from around the industry
Russell Brownley
Credit:

B-Reel Films has signed director Russell Brownley to its roster. Brownley is currently wrapping up post on a Nike project and a short film for Patron out of Mullen Lowe U.S. After starting his career as a documentary maker for the nonprofit world, he has collaborated with clients such as Timberland, Red Bull, Google, Verizon, Sony, Pepsico & World Vision. Prior to B-Reel Films, Californian Brownley worked independently out of his owned studio. He will be represented by B-Reel Films throughout North America, Scandinavia and the UK. 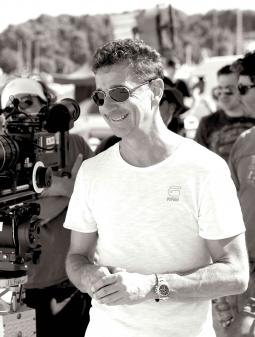 Gerard de Thame has moved to Humble's roster of directors for representation in the U.S. and Canada. Previously repped by Supply & Demand in the U.S., he has helmed commercials for Nike, Adidas, American Express, Microsoft, Samsung, Audi, Volvo, Gatorade, Coca-Cola, ESPN, and GE. His "Modern Ark" spot for Mercedes-Benz and "Synchronicity" for Volkswagen were nominated for the Emmy Award for Outstanding Commercial in 2001 and 1999 respectively. Most recently, de Thame directed the first-ever national U.S. ad campaign for Whole Foods Market. 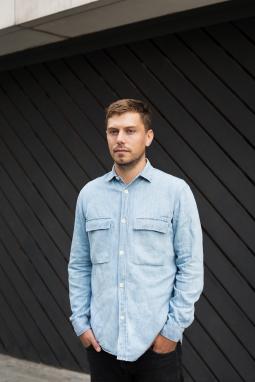 Caviar London has signed London based filmmaker Andrew Telling for commercial representation. Telling worked with Caviar on Volvo "Lifepaint" with Grey London; the project won two Grand Prix at the Cannes Lions festival this year. For several years he has been working closely with cycling brand Rapha, and his most recent piece for them is an interview with British cycling champion Sir Bradley Wiggins. He has also worked for YouTube, Cos, U2 and the Irish artist Conor Harrington for Films of Innocence. 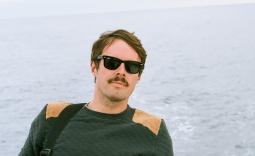 Biscuit Filmworks UK has signed David Magnier to its directorial roster. Magnier was shortlisted for the Young Director Award at this year's Cannes Lions festival for his "Flashback" spot for the Road Safety Authority." Originally from Ireland, he started his career working in post-production at Dublin's Lotus Film, later joining with T.J. O'Grady-Peyton to form directorial duo Pondr. Magnier also owns record label The House of Disco, and DJs throughout Europe. 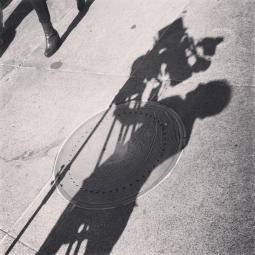 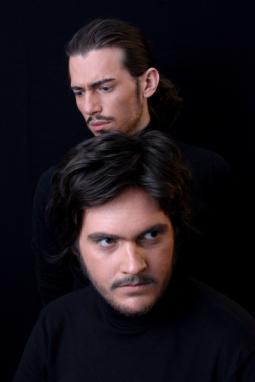 Dapper.tv, the comedy division of Believe Media, has signed Australian directors Dario Russo and David Ashby for exclusive commercial representation in the U.S. The pair created television series "Danger 5," available on Netflix, which follows the exploits of five spies in WWII on a mission to kill Hitler, shot as a stylistic send-up of 1960s spy flicks. This was a follow-up to their first project, "Italian Spiderman," which became a ten-part web series with millions of hits. 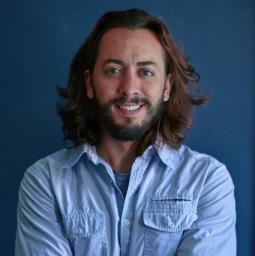 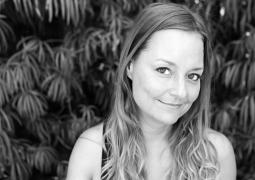 Editor Erin Nordstrom has joined the roster of editorial shop Spot Welders. Nordstrom will be based in the company's Los Angeles office, but will be available to its New York and East Coast-based agency clients as well. Nordstrom joins Spot Welders from the Santa Monica office of Optimus, where she has worked for the past six years. Her advertising work includes spots for Activision, Columbia Sportswear, Samsung, Taco Bell, Motorola and Honda. 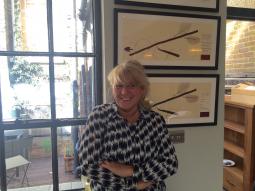 Finger Music is to open an office in Amsterdam in October and has appointed Donna Head, formerly managing director of Scramble Soho, to head it up. Head started her career in TV production at AMV/BBDO and went on to head up business affairs at Euro RSCG, WCRS and Mother London, before moving into audio post production in 2006. Finger also has offices in London, New York, and Los Angeles.