September 10, 2014 04:00 PM
All the Latest Production Moves From Around the Industry
Henry Cowling
Credit:

Production company Unit9 has launched a dedicated virtual reality division based in London. Unit9 VR will be led by Henry Cowling, former creative director with The Viral Factory. The unit will launch with a pop-up VR showcase starting Sept. 11 in South London, inviting industry professionals to experience the Oculus Rift and other virtual technologies. Unit9's previous work with virtual reality included a virtual experience for 5Gum and a project for .K. wireless giant O2 with the England Rugby team. 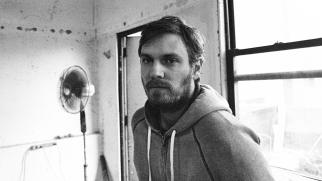 Epoch Films has signed Zachary Heinzerling, director of the Academy Award-nominated documentary "Cutie and the Boxer," for commercial representation. Heinzerling also won the Sundance Film Festival Directing Award for the film. More recently, he was enlisted by Beyoncé Knowles-Carter to direct the five-part web series "Self-Titled" for her latest album, "Beyoncé." He is currently in development on his next feature, a hybrid documentary and fiction film. He began at HBO as a production assistant, and worked as a field producer and cinematographer before becoming a director. 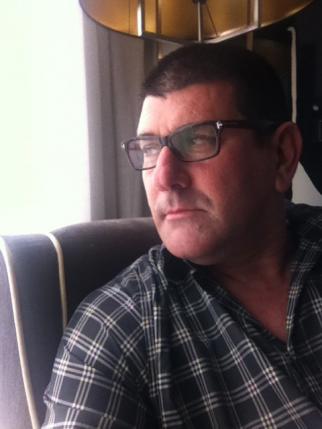 Station Film has signed Israeli director Eli Sverdlov for global representation. His body of work includes projects out of agencies in the U.S., Western Europe and China for brands such as Subaru, Yoplait, Orange, Pepsi, Peugeot, Barilla, Huggies and others. His best known work includes Pelephone's "Welcome to Another World" campaign via ACW Grey Tel Aviv. 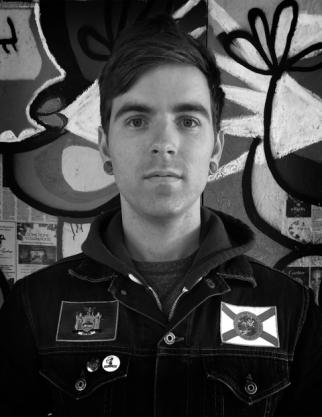 New York-based production and animation company Not to Scale has added director, designer, and animator Joe Donaldson to its roster. His most recent work includes directing, designing and animating The New York Times' "Modern Love: Under His Misspell." He has also worked with Buck, Digital Kitchen, Google Creative Lab, The Mill, and Psyop. 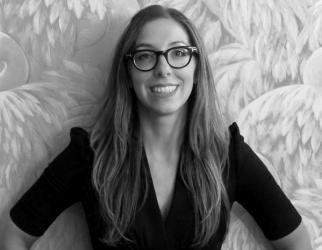 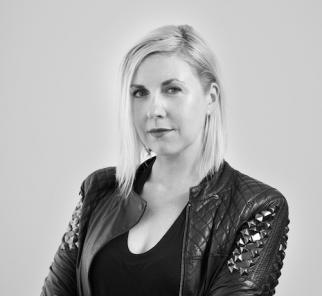 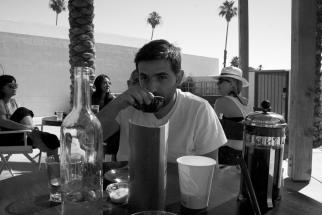 Republic Editorial added editor Jaime Valdueza to its roster. Valdueza has spent the last 16 years cutting films and commercials in Los Angeles. A native of Madrid, he founded Module Zero Media, a post-production house in Venice, California, in 1998. Following that he worked at Lost Planet, under editor Hank Corwin, and he has has collaborated with directors such as Antony Hoffman, Andy Fogwill, Rob Pritts and Alfredo de Villa. He was most recently represented by Cutters.