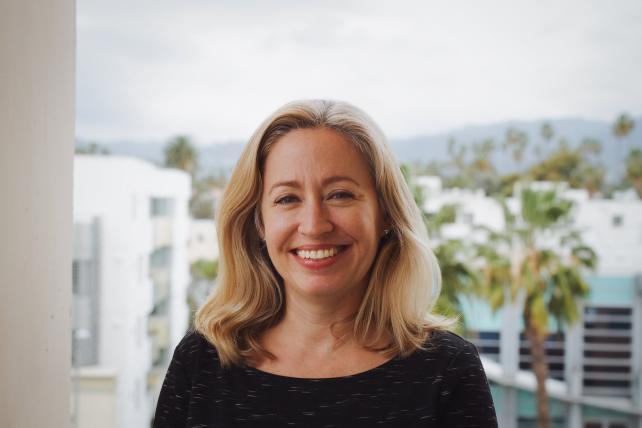 Whitehouse Post has promoted Kristin Branstetter to executive producer of its Chicago office. Branstetter began her career with the company as a producer in the Chicago office in 2002, was promoted to senior producer in 2006, and relocated to the Los Angeles office in 2010. She has produced work for brands including Toyota, Buick, Nissan, Nike, Coca-Cola, McDonalds, State Farm, Anheuser-Busch, Allstate, Wrigley and Walmart.

Caviar has signed director Jeff Bitsack for commercial representation. A former agency creative with JWT and Euro RSCG, Bitsack made the jump to directing fulltime in 2009, signing with Humble, and has made spots for brands such as Starburst, Zoosk, Toyota, Subway, Match.com, Honda and Gillette. 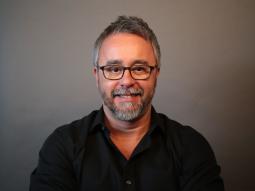 Framestore has hired Luis Ribeiro as executive producer in its New York office. His primary focus will be oversight of business development for Framestore's four main commercial divisions: VFX, Digital/VR, live action and design. He succeeds and will work closely with James Razzall, who was promoted last year to senior executive producer, based in Los Angeles. Before joining Framestore, Ribeiro was new business developer at Whitehouse Post. He was previously VP of the Latin Division for Deluxe Entertainment, which oversees a network of media and entertainment service companies like Beast Editorial (whose Latin division Ribeiro founded). Prior to that, he opened consulting firm Ambassador Digital Group in Sao Paulo, and was U.S. consultant for FilmBrazil. 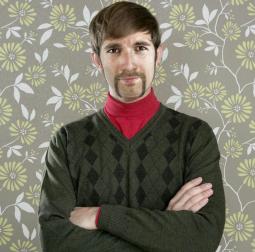 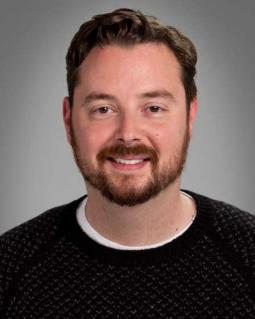 Boutique audio post production company Heard City has hired Heath Raymond as general manager and senior producer of its new Brooklyn location. Raymond began his career in 2005 as an assistant at Electric Lady Studios in New York before moving to Sound Lounge. Most recently, he was a telecine/VFX producer at The Mill. He has worked on projects for brands including Gillette, Verizon, NFL, Budweiser, Hennessy, IBM, and more. Heard City has also promoted Jeremy Siegel to mixer/sound designer. Siegel, who joined in 2012 as assistant audio engineer, has worked on spots for brands including Toyota, AT&T, Progresso, Trip Advisor, Bud Light Tide and Lincoln.

London-based Analog and New York-based Artjail have teamed up to offer brands and creative agencies each other's live-action VFX, 3D animation and finishing services. The alliance will make Artjail's artists, who specialize in compositing, CG work and finishing for live action, available to Analog's British clients; and Analog's 3D visual effects services available to Artjail's clients in the U.S. market.