April 15, 2014 11:24 AM
In its acquisition of Gnip, Twitter has seized control of a key middleman operating in the burgeoning social data distribution space. 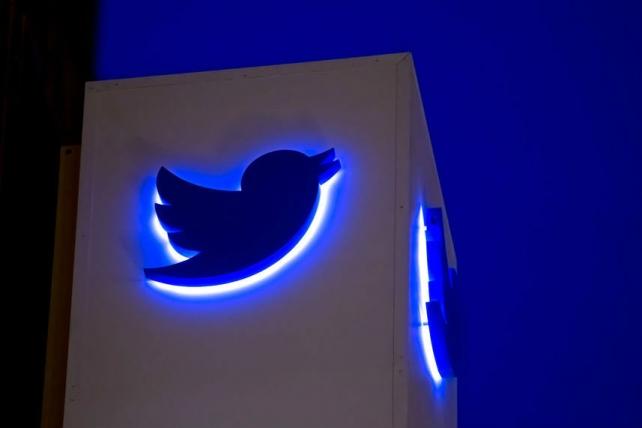 With its acquisition of Gnip, Twitter takes control of a key middleman that provides access to the historic "firehose" of tweets to social analytics companies, brands and marketing agencies.

The deal, announced on Tuesday, is yet another indicator of the value corporations and investors see in data, and in the case of Gnip (pronounced Guh-nip) the emerging sectors servicing data distribution.

Gnip was one of three authorized resellers of Twitter's data, including DataSift and Topsy, which was acquired by Apple for more than $200 million in December. Since that deal, Topsy has been removed from a list of Twitter certified partners. A fourth, NTT Data, resells Twitter data in Japan.

Twitter made $70 million last year from data licensing "and other," 11% of the total revenue. The rest was advertising.

"We believe Gnip has only begun to scratch the surface," wrote Twitter VP Jana Messerschmidt in a company blog post today. "Together we plan to offer more sophisticated data sets and better data enrichments, so that even more developers and businesses big and small around the world can drive innovation using the unique content that is shared on Twitter."

Ms. Messerschmidt said Twitter "will continue making our data available to Gnip's growing customer base. And with the help of Gnip's Boulder-based team, we will be extending our data platform -- through Gnip and our existing public APIs -- even further."

Gnip is among a young crop of services that sprouted to help digital and social media data generators stream their information into platforms that run mobile apps or social media analytics systems. These API management firms (Application Programming Interface) enable third parties to interact with platforms and services.

Last year Gnip CEO Chris Moody told Ad Age his company had seen an increase in the types clients buying access to Twitter data. "More and more business use cases will rely on Twitter data," he said, noting that the "low-hanging fruit" of marketing uses has expanded to include sales intelligence, supply chain and product development uses. A retailer, for instance, might learn from Twitter data why a product hasn't sold well in recent weeks.

"Twitter analytics is moving beyond just the Cokes and the Nikes … to industrial parts suppliers," he said at the time, adding that there's potential for "exponential" growth in overseas markets.

The purchase raises questions for the viability of Gnip competitor DataSift and its ability to continue providing the full Twitter data feed. Datasift has a global partnership with ad giant WPP, announced in January.

It also is bound to boost speculation that other digital firms with growing data operations such as Facebook or Google could snap up an API management firm. In addition, companies using Gnip for access to Twitter data potentially could see changes to the services Gnip provides or limitations in the data flow from Twitter competitors.