All the Latest Production Moves from Around the Industry

Backyard has signed director and former agency chief at Venables Bell & Partners, Greg Bell, for U.S. commercial representation. Mr. Bell has directed spots for clients including Google, Toyota, Kraft, Firstbank, Carl's Jr./Hardee's and Old Navy. He was previously at Epoch Films, before which he was a partner at Venables Bell & Partners, selling his ownership in the agency in 2010 to focus on his directing career. He is currently embarking on a campaign for New York-based DeVito Verdi. 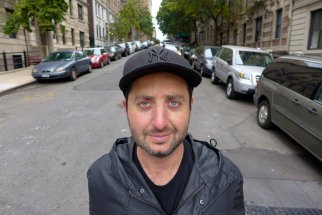 ACNE has signed director Scott Weintrob for commercial representation. Mr. Weintrob, who joins the team from media production company Untitled, has helmed spots for brands including Mazda, Hyundai, Volvo and Cadillac, among others. His spot for Mazda and JWT London, "High Voltage," has received over one million views. His short film "Two-Legged Rat Bastards" has received several awards and he will be shooting a feature film of the same name later this year. On the TV side, Mr. Weintrob has directed "Top Gear" for BBC, and he created and currently serves as executive producer for MTV2's "The DUB Magazine Project." 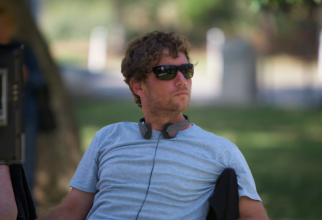 O Positive has added Mexican director Rodrigo Garcia-Saiz to its roster for commercial representation in North America and internationally. His work has included AMIS "Office" (Ogilvy & Mather Mexico), which won a Gold Lion at Cannes, while his comedic Skittles campaign "Bleachers," "Cranky" and "Mentor" for DDB Chicago and LatinWorks, was honored in the D&AD Annual. After film school he worked at director Alejandro G. Inárritu's production company before forming his own Mexico City production company, Central Films. Prior to joining O Positive, he was repped stateside by Boxer Films. 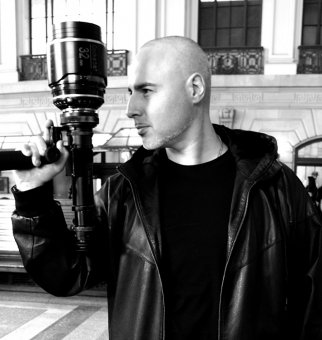 New media collective and production company AND (Artists and Derelicts) has added filmmaker Armen Djerrahian to its roster. Formerly a freelance photographer and writer, Mr. Djerrahian's work has included a Vibe Magazine shoot with Usher, a series of short films he wrote and directed for Van Cleef & Arpels and Elle, and an ad campaign with Spike Lee. In 2010 he was nominated for a BET "Best Video of the Year" Award for directing R&B artist Melanie Fiona's video "It Kills Me." 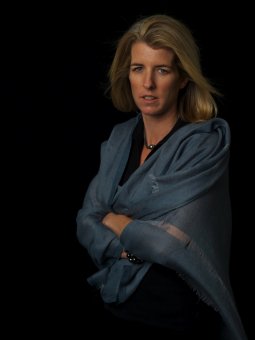 Nonfiction Unlimited has signed female directors Rory Kennedy and Tracy Droz Tragos, both Emmy Award winning filmmakers whose latest features screened at the Sundance Film Festival this year. Ms. Kennedy's "Last Days in Vietnam" premiered at Sundance this year and her previous film "Ethel," about her mother and wife of Robert F. Kennedy, premiered at Sundance in 2012. She has produced and directed over 35 documentaries. Ms. Droz Tragos' "Rich Hill," about three boys from a poor rural town in Missouri, won the Sundance Grand Jury Prize in documentary this year and will premier theatrically in July. Ms. Droz Trago's first documentary, "Be Good, Smile Pretty," won the 2004 Emmy Award for Best Documentary. 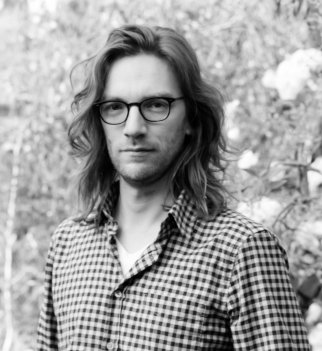 Final Cut has added Academy Award nominated editor Crispin Struthers to its editorial roster. Struthers, who will be based in Final Cut's L.A. office, has earned consecutive editing nominations for David O Russell's "Silver Linings Playbook" and "American Hustle." In addition, he won the American Cinema Editors Award for both movies. Previously he worked on Russell's 2010 film "The Fighter." Struthers' other feature film credits include "RockNRolla," "Eagle Eye," "I Am Number Four" and the upcoming "Earth to Echo." Struthers, who grew up in Scotland, began his career in the in-house editorial department of TBWA/CHIAT/DAY. 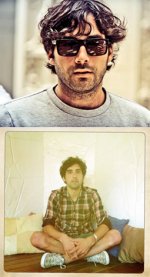 Argentinian directing duo Nico Perez Veiga and Martin Kalina, better known as Nico and Martin, are now independently represented as solo directors on the Little Minx roster. As a duo, they have worked on projects for brands as Guinness, Ford, Fiber One, Rexona, Sony, HSBC, T-Mobile, Cadbury and AmBev. They won the Cannes Outdoor Grand Prix in 2010 for Andes Beer's "Teletransporter"; a Gold Lion in 2011 for their "Premature Perspiration" spot for Axe and a Gold Lion in 2012 for BGH campaign "Dads In Briefs."

Audio house Elias is expanding into the U.K. market, with a London studio in addition to its bicoastal U.S. studios in New York and Los Angeles. It will be led by Executive Creative Director Brent Nichols, who has a history of creating projects with U.K. companies, including the Match.com campaign "Piano," which won Several British Arrow Craft Awards.

Director Patrick Daughters has joined the Gorgeous roster. Mr. Daughters has helmed commercials for brands including Acura, Sony Bravia, Stella and Ford, and music videos for artists including the Yeah Yeah Yeahs, Depeche Mode, Kings of Leon, Death Cab for Cutie, The Shins and a Grammy nominated video for Feist's "1234".