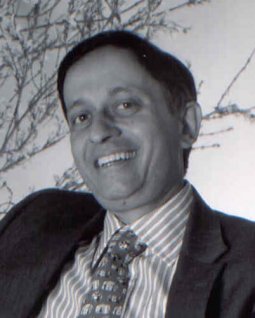 Mr. Rogers oversaw the combination of the agencies in 2006, when he was the former CEO of JWT Detroit; five years later, it was named to Ad Age 's annual Agency A-List.

The agency ended 2010 with nearly 1,250 employees -- most of them in the Dearborn, Mich., headquarters, with the rest sprinkled throughout 23 U.S. services offices for Ford. Headcount was up about 8% in 2010, and revenue was up 11% from 2009. Mr. Rogers attributed those lifts to new accounts as well as more work from existing clients Ford, Scotts, Johnson Controls and Warrior Sports. The agency had no account losses during the year.

In the A-List profile, Mr. Rogers credited much of Team Detroit's success to its ultra-close relationship with its biggest client, something it has achieved while still managing not to alienate others. "For many prospects, Ford ... has proven only to be a strength," he said. "Its profound desire for Team Detroit to experiment and constantly innovate makes Ford a brilliant anchor client." In September 2010 it recorded its largest non-automotive win to date, Sports Authority, on the heels of utility clothier Carhartt earlier in 2010.