From 'blockchain' to 'rock star,' the buzzword b.s. must stop

SXSW is a lollapalooza of words that people think they should use, but can't actually explain

Blockchain, AI, 5G and more are words thrown around at South by Southwest that people think they should know about but clearly can't explain. 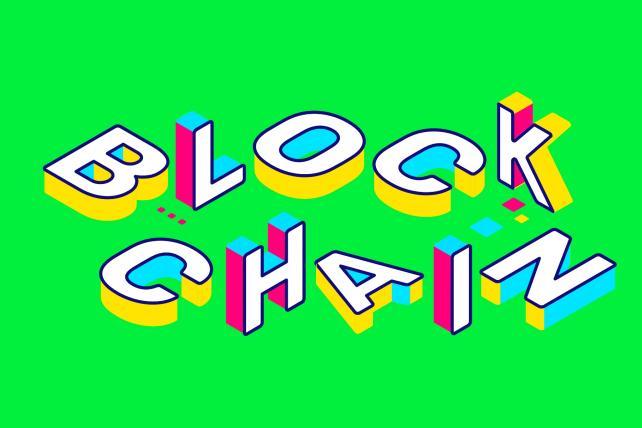 I've been at South by Southwest (one of my favorite annual gatherings) for about 24 hours and my head is about to explode. While there are incredible experiences to be had here and there's some amazing tech on display, buzzword b.s. is at record levels. Here are just a few excerpts from the dozens of elevator pitches I've already listened to:

Person: "We're a startup. We're using blockchain to create loyalty programs for the cannabis industry." Me: "Why aren't you just using a database?" Person: "Are you kidding me? Man, blockchain is way cooler."

Honestly, you can't make this stuff up. Please stop saying the word "blockchain." Forget you ever heard it. You don't know what it means. You don't know how it works and, most importantly, you have no idea when or why it's an appropriate solution for your use case. That said, if you do know when, why and how to use it, say it loud and proud!

Unless you know exactly how to describe the AI tools you're using, just use normal English. Words like "automatically" or, if you must, "the computer will" are much better choices than contributing to the ubiquity of buzzword b.s.

Here's a secret: if you describe how your (fill in the blank) creates value or solves a specific problem, and it really does create value or solve a specific problem, no one—and I mean no one—is going to care how you do it. Said differently, the people you're torturing with buzzwords are going to send engineers and scientists to talk to you about the nuts and bolts of your masterwork, and there's a 100 percent chance that you're going to have to send your engineers and scientists to that meeting—a meeting to which you'll contribute very, very little.

If 5G is just about better cell service than 4G LTE, there's no reason for it. 5G technology, when fully deployed (which may not be for quite some time), will absolutely change how our world works. Why? Because the use cases for wireless high-bandwidth, low-latency networks are limited only by your imagination.

Talk about 5G factories, or 5G hospitals, or 5G C-V2X. Do not talk to me about 5G cell service. There are few, if any, features on your 4G LTE phone that will work better with a 5G network. 5G will allow smartphone manufacturers to add new features (that you have not seen yet), like awesome augmented reality or instant audio translation (like Star Trek's universal translator) or identifying you as a pedestrian (via 5G C-V2X) to an oncoming autonomous vehicle. So, please, if you're going to use 5G in a sentence, research the use case first. It will make the world a better place.

Person: "With the learnings from our last project, we efforted a new MVP."

Just stop! I learned, we learned, he/she/it learned—it's the easiest verb to conjugate in the English language. Ugh! You should stop using "efforting" too. See the aforementioned "learnings." Both "learnings" and "efforting" have been on my banned words list for years.

There are no rock stars in any profession other than rock music. Rap stars don't call themselves rock stars. Neither do EDM, country, soul, R&B, jazz, or even folk stars. Why on earth would anyone who doesn't play rock for a living think it's OK to call someone in business a rock star? When you can jump across the stage and land on your knees while playing a Bb7#9 chord, screaming the lyrics (on key) with pyrotechnics exploding all around you in front of 20,000 adoring fans, you're a rock star. If you're great at media buying or human resources…enough said. "Rock star" has also been on my banned words list for years.

These are just a few of the buzzwords driving me crazy. I've published banned word lists before ("learnings," "efforting," and "rock star" are oldies but goodies, I don't think they're ever going away). Now, I'm asking for your assistance. Please send me your list of buzzwords or other phrases that should be banned. I will use an AI system to read your replies and log the responses on a blockchain using 5G, and if that doesn't work, our rock star CTO will use the learnings to effort the new MVP.

SXSW is a lollapalooza of words that people think they should use, but can't actually explain.