The Mill has developed a new virtual production system, Mill Mascot. The system enables broadcast quality CG characters that are not animated but performed, live and in real-time. It combines real-time game engine technology with motion sensors, so characters can be puppeteered through hand and facial gestures. Campaigns it has been used in so far include HPE's "Tame the IT Monster" and Monster.com's "Vonster" social media campaign. 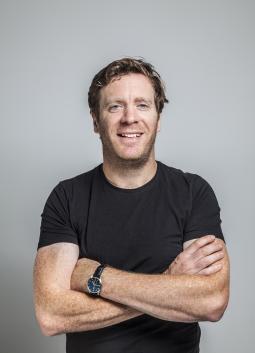 Dublin-based production company Motherland has signed director and photographer Rory Hanrahan for representation in commercials globally. Before going into directing Hanrahan spent ten years working in creative agencies, including Mother New York, 72 & Sunny, BBH & Mekanism. After working on a selection of commercials with "American Beauty" director Sam Mendes he was was inspired to get behind the camera, and has since shot films for brands including AIB, Microsoft, Adidas, TBS, CNN, Nickelodeon, EA Games, YouTube, Revlon, Paul Smith, Smirnoff, Samsung, Eir and Strong Roots. 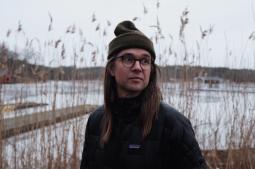 Scandinavian filmmaker Henrik Rostrup has joined Venice Beach-based film company Farm League for representation. Rostrup has helmed work for clients such as Reebok, Gore-Tex, Montblanc, Norwegian Industries and Netcom. He also recently completed a shoot in the Dubai desert for an Etisalat telecom commercia via Impact BBDO, and a long-form piece for Cisco shot in his native Norway that highlights the importance of forest conservation.

Interrogate, the L.A./New York/Sydney-based production company, has signed the filmmaking team Jeff and Michael Zimbalist and their media company, All Rise Films in a partnership that will see Interrogate handling commercial representation for the Zimbalists in both U.S. and Australia. Their work includes the Oscar-shortlisted documentary "Favela Rising," the ESPN 30 for 30 film "The Two Escobars," and commercial work for clients including BET, PepsiCo, Quincy Jones, Imagine Films, the United Nations and more. 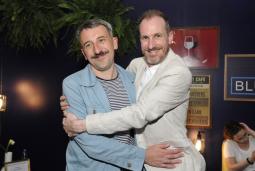 Enda Loughman & Mike Ahern, known as D.A.D.D.Y, the writer-directors behind supernatural comedy "Extra Ordinary", which just screened at the SXSW Film Festival, have signed with 1stAveMachine & The Gotham Group for literary management. Ahern & Loughman are a comedy writing and directing duo based out of Ireland who have been directing commercials internationally for years. They are also currently writing an original screenplay for Aardman Animations. The duo's expanded relationship into literary representation is the latest collaboration between The Gotham Group and 1stAveMachine, who last year announced a joint venture to help develop 1stAveMachine's talent pool of directors and creatives into other platforms including film and television, and to use 1stAveMachine's resources to support Gotham's clients. 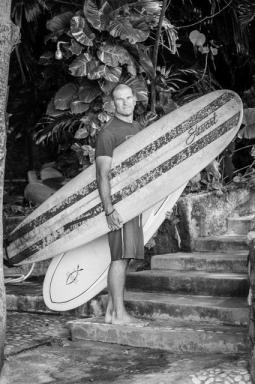 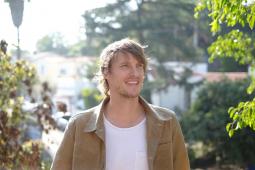 ArtClass is adding two directors, Adam Azimov and Eric Kiel, to its roster. Monteal native Azimov's filmmaking career took off with "Silent Cargo," winning him Best Short Film at the ReelWorld Film Festival. He has helmed campaigns for Toyota and McDonald's, as well as a high-energy hockey commercial he directed for Adidas. Kiel, who was previously repped by Rabbit Content and Pictures In A Row, has a 20-year history as a commercial photographer, and has been directing for half that time. The former dive instructor has shot commercials underwater, as well as brand work for GMC, Tabasco, New Holland, John Deere, Pep Boys, XOJet, Yeti, Dick's Sporting Goods, FOX Sports, Pfizer, Marriott, Cargill, Decked, Ski-Doo, HP, Patagonia, and Outside Magazine. 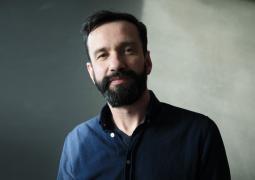 VFX boutique Artjail has added Christoph Schröer as VFX supervisor based in its Chinatown, NYC studio. Previously a VFX supervisor / senior compositor at The Mill, Schröer brings over a decade of experience to his new role His work has been featured in spots for brands such as Mercedes Benz, Visa, Volkswagen, Samsung, BMW, Hennessy and Cartier. 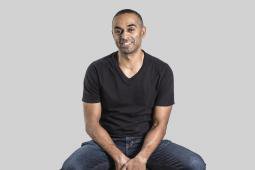 Plus new talent at Interrogate, 1stAveMachine and more