April 03, 2019 07:00 AM
Hulu is considering new ways to advertise to viewers who are invested in a show for the long haul. 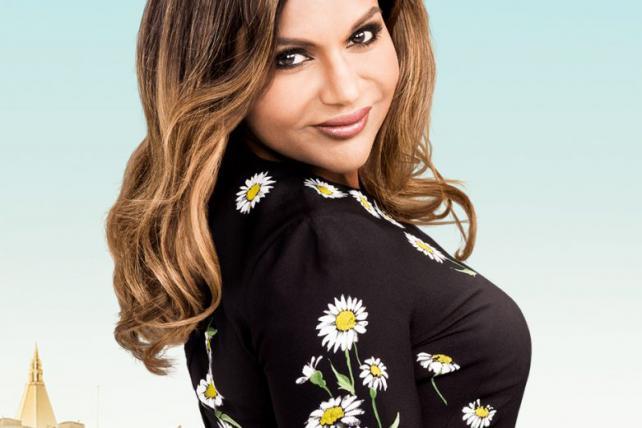 Hulu is exploring new ad experiences for binge watchers, according to Peter Naylor, head of ad sales, as the streaming TV service looks for ways to insert brands into shows without being too intrusive.

As Hulu prepares to pitch advertisers during the NewFronts, it is thinking about ways to create a less interruptive experience. While there is no specific product for marketers to buy currently, Hulu is analyzing what the commercial experience might look like when it is clear the viewer is committed for the long haul, Naylor says.

"We know if someone watched the first, second, third episode in a row, they're binging," Naylor says. "That's an opportunity to create some kind of binge advertising."

Naylor declined to elaborate on the exact types of ad campaigns this could yield, but said that they could arise in between episodes, when a consumer has a choice to keep going. "There is an opportunity to serve ads there."

Binge-based ads are just one of the new ways Hulu has been thinking about shaking up streaming TV commercials. Earlier this year, the company announced "pause ads," which pop up when a viewer stops the show for a break. Pause ads could lend themselves to messages from brands that take advantage of the situation, promoting snacks or bathroom breaks.

Ads pegged to binging could use similar tactics, according to advertisers, giving marketers ways to sponsor an extended-viewing session or create ads that relate thematically to whatever show is playing.

"It's a smart way to recognize viewing behavior on streaming platforms," says Noah Mallin, head of content, experience and partnerships at Wavemaker. "It gives advertisers a way to increase prominence with bingers while creating a better experience."

Sponsors of binge-watching sessions could offer a commercial to a viewer in exchange for lighter ad loads in upcoming episodes, for example.

Hulu intends for 50 percents of its ads to be "non-intrusive" in the next three years. Hulu has been recalibrating its commercial formats as it sees an influx in subscribers, hitting 25 million last year, up from 17 million in 2017, resulting in more commercial inventory. Ad revenue is growing, too, surging 50 percent last year to $1.5 billion. Hulu also recently capped the length of ad breaks to 90 seconds.

One of the complaints that is most often heard about Hulu is with regards to the commercial experience, according to advertisers, who worry about the frequency in which viewers are shown the same ads. Naylor says that Hulu has implemented caps that now prevent ads from the same companies from being shown to the same people too many times.

Azher Ahmed, director of digital at DDB U.S., says that ads tailored to binge watching could lead to new ways to think about campaigns on Hulu. For one, brands know they have a heavily invested viewer.

"You don't want to just blast the same creative at them; think about a series of ads that plays out in a binge-watching session," Ahmed says. "Also, put a creative lens on it; at some point they have to take a break, so have a message that is tailored for it."

Hulu is considering ad experiences for binge-watchers, among other innovations, as it heads into NewFronts.