For fans of three-on-three basketball, 'It Was a Good Day'

Adidas and Toyota will roll out activations throughout the season. 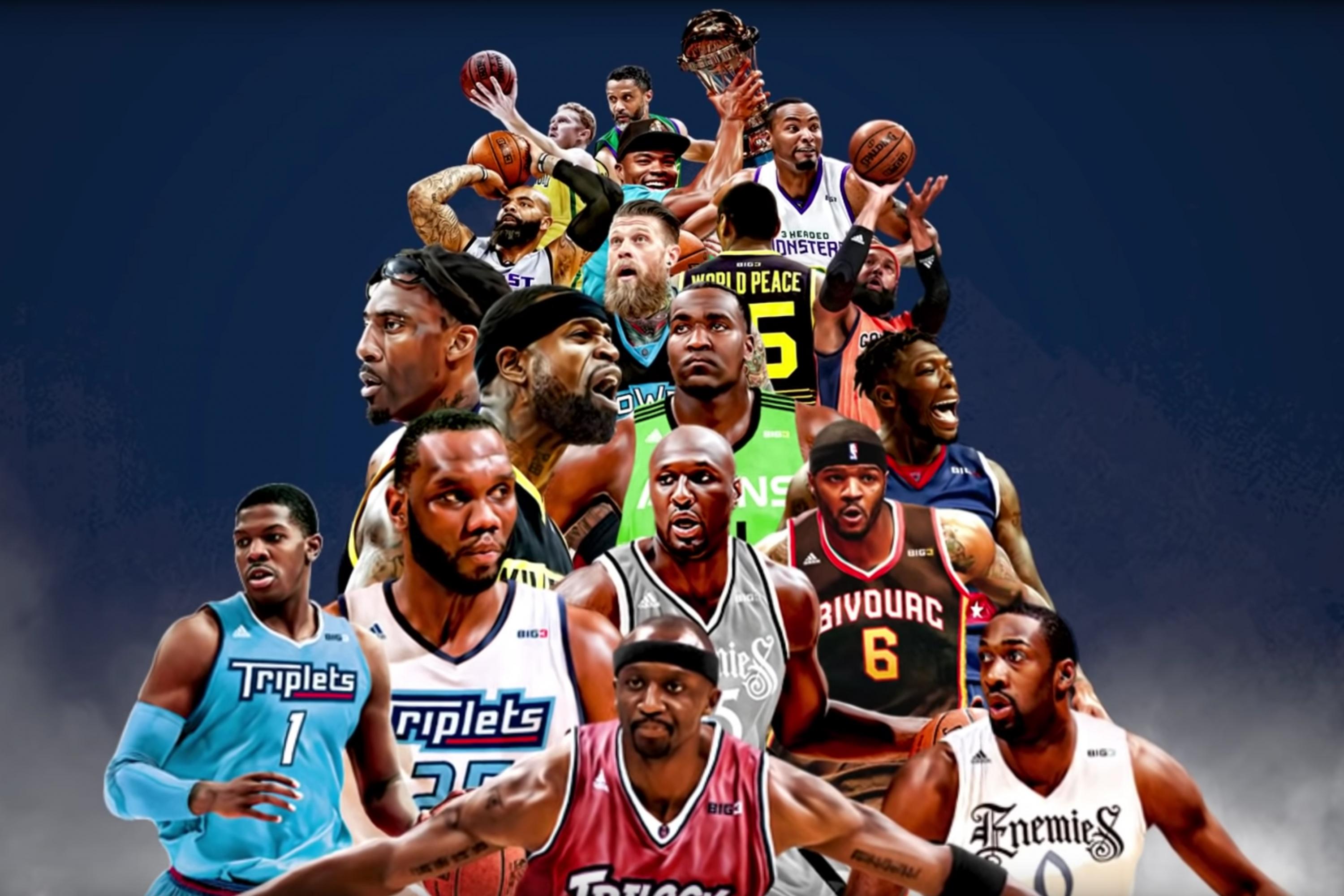 Just days after seeing its Alliance of American Football deal go up in smoke, CBS has bolstered its live-sports offerings with an exclusive contract with Ice Cube’s BIG3 basketball league.

Per terms of the newly-hatched rights deal, CBS this summer will air more than 20 hours of BIG3 hoops coverage, a slate that includes the June 22 season opener and the Sept. 1 league championship game. In addition to the broadcast component, the cable channel CBS Sports Network will carry up to 25 hours of live action over the course of BIG3’s 11-week season.

Along with an expansion from eight teams to 12, BIG3 also has lined up two key sponsors in Adidas and Toyota, both of which will roll out activations throughout the upcoming season.

“Since day 1, BIG3 has always been about hard-nosed, fierce competition. Now we’re ramping it up with more teams, younger players and a shiny new TV deal with CBS Sports,” said Ice Cube (né O’Shea Jackson Sr.), by way of a press release. “Our first two years were about showing that our vision was credible. This year is about taking the game to a whole new level. This is a big deal.”

Founded in 2017 by the rapper/producer/entrepreneur and his business partner, Brooklyn-born entertainment exec Jeff Kwatinetz, the three-on-three, half-court basketball league features former NBA stars Gilbert Arenas, Amar’e Stoudemire, Lamar Odom and Chris “Birdman” Andersen. Earlier this year, BIG3 announced that its two-year rights deal with Fox had not been renewed, noting that in the wake of the post-Disney re-org, a disproportionate chunk of the media company’s cash flow would be derived from the Fox News assets—a development the partners considered less than simpatico with their own values.

“The company is going to be a little different” after the Disney deal, Kwatinetz said during a January conference call with reporters. “It’s going to be very heavy on Fox News—which is fine.” To which Cube added, “We definitely want to [work] with people who see the world as we see it.”

Kwatinetz went on to suggest that Fox may have elected against re-upping with BIG3 in retaliation for the league’s interest in bidding on the regional sports networks Disney acquired as part of its $71.3 billion purchase of the Fox studio and cable network assets. Fox denied that the RSN auction played any role in its decision to let the BIG3 deal lapse.

On Aug. 24, Fox’s coverage of the second BIG3 championship game delivered a little more than 1 million viewers, of whom 431,000 were members of the adults 18-to-49 demo. The game averaged a 0.7 household rating, one-third of what the corresponding NFL preseason game scared up on CBS that same night.

Last summer’s title tilt was BIG3’s most-watched, highest-rated game to date. Over the course of its four BIG3 broadcasts, Fox last year averaged 897,500 viewers and a 0.6 household rating, up 42 percent from its 2017 deliveries. By way of comparison to other leagues, the inaugural AAF game on CBS averaged 3.25 million viewers and a 1.9 rating, while regular-season NHL games are currently drawing 1.42 million viewers and a 0.9 rating on NBC.

Average arena attendance for BIG3 games last year exceeded 14,000 spins of the turnstile per night, up 27 percent versus the year-ago 11,000.

While the 2019 BIG3 season won’t tip off until after the NBA Finals (no sense in trying to compete with that), the new rights deal officially kicks in with CBS Sports Network’s live coverage of the league’s spring draft. On Wednesday, May 1, the 12 BIG3 teams will fill out their 31 available roster spots by drawing from a pool of 120 players.