U.S. agencies had the weakest growth since the ad market emerged from the recession

U.S. agencies had the weakest growth since the ad market emerged from the recession. 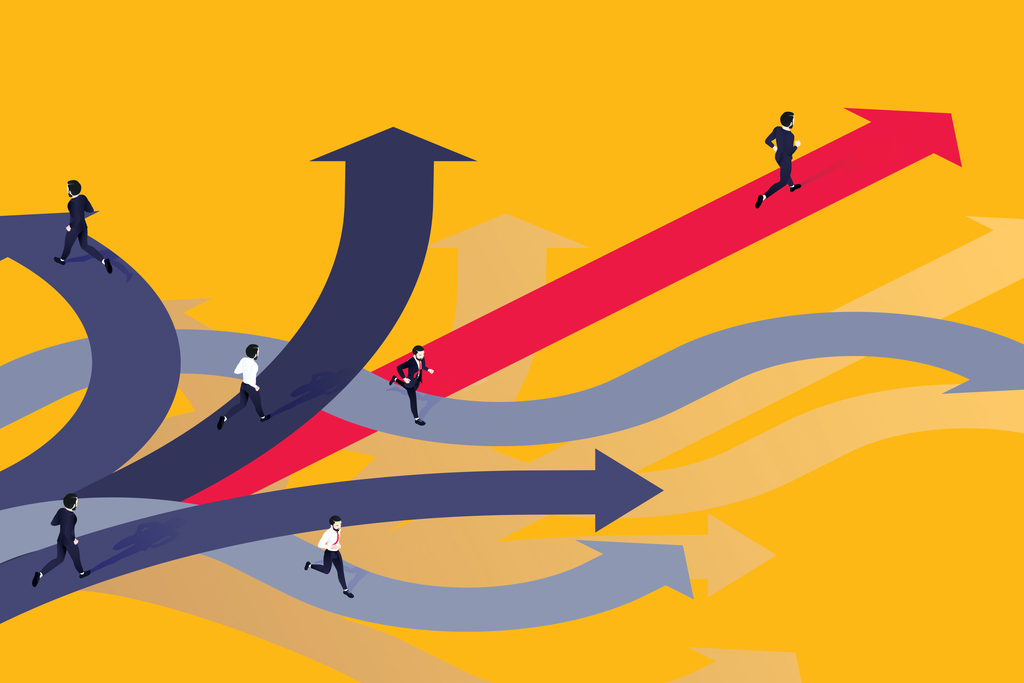 U.S. agency revenue rose a tepid 1.7 percent in 2018, the weakest growth since the ad market emerged from recession.

But there are positive indicators. Omnicom Group’s stock this month scored a multiyear high, a bet by investors that the big agency company will keep growing.

Digital revenue for U.S. agencies increased a healthy 7.2 percent in 2018. U.S. ad agency employment last summer broke through its year 2000 peak to reach a new all-time high, though agencies have trimmed staff since then.

Agencies can only hope the U.S. economy keeps rolling. The economic expansion, assuming it holds, will pass the 10-year mark in July, making this the longest U.S. expansion on record and putting the 2007-2009 recession (the longest downturn since the Great Depression) in the rearview mirror.

A brief (sort of) history of agencies

Check out Ad Age’s agency timeline. This is our 75th annual Agency Report, so we dug through the archives to see just how the agency business has (and has not) changed.

Read, formerly CEO of the company’s WPP Digital unit, isn’t taking WPP off the grid. Rather, he’s running a company for which digital is so omnipresent that there’s less reason to call out the obvious.

Among the world’s five biggest agency companies, only one—Dentsu Inc.—now discloses in its earnings presentations how much of its business comes from digital services.

Ad Age Datacenter estimates that digital work captured 53.6 percent of 2018 U.S. revenue for agencies from all disciplines in this Agency Report. That’s double the percentage from 2009.

Case in point: MDC Partners, which attributed a revenue decline in its group of “global integrated agencies”—72andSunny, Anomaly, CPB, Doner and Forsman & Bodenfors—to, among other things, “cutbacks and spending delays from several existing clients and a slower pace of conversion of new business, partially offset by client wins.”

Total 2018 U.S. revenue for the more than 500 agencies and agency networks tracked in this Agency Report reached a record $57 billion.

After decades of buying, WPP sold 30 “non-core” investments and holdings in 2018 for $1.1 billion. WPP hopes to sell a big stake in Kantar, its market research business.

Employment at U.S. ad agencies and PR agencies last year reached record highs, but both sectors have trimmed staff since then, according to Bureau of Labor Statistics data.

WPP aims to cut 3,500 jobs worldwide by the end of 2019 as it merges and restructures agencies and as a result of changes in its client base. It’s already eliminated 2,650 positions, with 850 jobs still to go.

Consultancies, meanwhile, are hiring. Employment for major consultancies tracked in this Agency Report jumped 19 percent in the U.S. and 25 percent worldwide in 2018, driven in part by acquisitions.

Earlier this month, Omnicom scored a multiyear high while Publicis slumped to a multiyear low before rebounding.

And Accenture? Last week, it rolled to an all-time high.

© Copyright 2019 Crain Communications Inc. The data and information presented is the property of Crain and others and is protected by copyright and other intellectual property laws. For personal, non-commercial use only, which must be in accordance with Ad Age's Terms and Conditions at AdAge.com/terms. Archiving, reproduction, re-distribution or other uses are prohibited. For licensing arrangements, please contact [email protected]

U.S. agencies had the weakest growth since the ad market emerged from the recession