Opinion: What if the 'M' in CMO also stood for morality?

Toward a code for ethical media buying 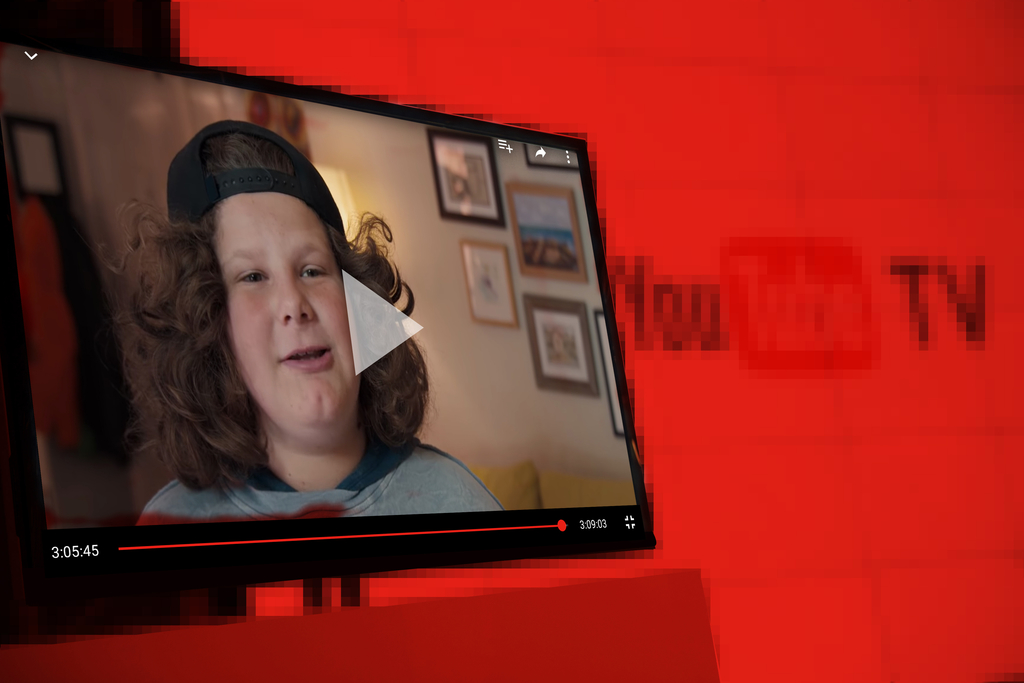 As brands become more purpose-driven, espousing values around equality and social justice in their advertising, shouldn’t their media spend be equally ethical?

As a former client-side marketer, I feel compelled to ask my fellow marketers and their media agencies: Is there a more ethical, transparent and sustainable way for us to buy media? A strategy assuring that our dollars aren’t going to be hijacked by some bot farm in Siberia or gobbled up by invisible middlemen? Where dollars aren’t inadvertently funding hate speech, fake news, genocide, pedophilia and more evils in the world?

Digital was the savior that was supposed to help us evolve by giving us infinite reach, coupled with laser-focused targeting. Now we have to face the reality that we aren’t just creating ads that people actively find ways to avoid, but that our media dollars are now funding things that are actively destroying the fabric of the society in which we live.

I love anthemic, powerful TV spots. But if you’re a marketer producing uplifting, feel-good spots championing a cause, what good is it if your ad dollars fuel hate? As Amy Williams, from pioneering ethical programmatic advertising platform Good-Loop, points out, “Media spend is 90 percent of a brand’s budget; what good could it do if spent in a way that is not just neutral, but actually adds positive impact in the world?”

What would an ethical media-buying code look like? Well, for one it would never inadvertently fund hate speech, as in the case of Facebook, which played a role in, among other things, sparking genocide in Myanmar and fomenting anti-Muslim violence in my native Sri Lanka (and which was shut down after the terrible events of Easter weekend). Twitter has long been castigated for allowing neo-Nazis and other hate-speech groups to run rampant on its platform, and YouTube at one time enabled pedophiles to spy on children, leading to a massive exodus of advertisers in 2017.

The problem is even worse once we get into the “dark side” of third-party ad networks, where some estimate that close to half of all internet traffic is fake, costing the industry an estimated $8.2 billion a year. And it gets positively horrifying as we find out that ads from premium, mainstream brands are now finding their way onto websites that promote child sex exploitation, as the U.K. Home Office has alerted the industry to.

If you’re a client-side marketing executive who touches any media spend, you should ensure that your investments only go to platforms that meet the standards and values of your brand. Hold your media agencies accountable, and do not be dissuaded by their pleas that this is unfeasible and reactionary. Ask them to be transparent about the deals they have in place. Ask them to show you proof that your ad dollars are actually reaching real people, not algorithms. Ask your chief procurement officers to get involved and vet the work of the agencies to ensure that your investments aren’t accidentally fueling things that destroy the world . If your chief sustainability officers are making your supply chains ethical and sustainable, we should be doing the same thing for our media investments (as P&G Chief Brand Officer Marc Pritchard’s recent call to action at the ANA so eloquently stated).

What if the M in CMO also stood for morality?

As marketers, we should adopt the central principle of the Hippocratic Oath: “First, do no harm.” The very least we should do is spend our money on digital publishers that have walled gardens and verified audiences and can show transparency about where those dollars are going. At best, we should try and spend money on platforms like Good-Loop or the Conscious Advertising Network or Media Bounty or Gener8, which actually generate positive social impact. Spend ad dollars on anything that has a measurable, verifiable, ethical model. Because if you don’t, then you’re part of the system that keeps bad actors in business—and helps fuel problems in the world. No amount of uplifting TV spots will change that reality.