Hickman and Dong promoted to ECDs at 360i, Gogel joins Godfrey Dadich from Facebook 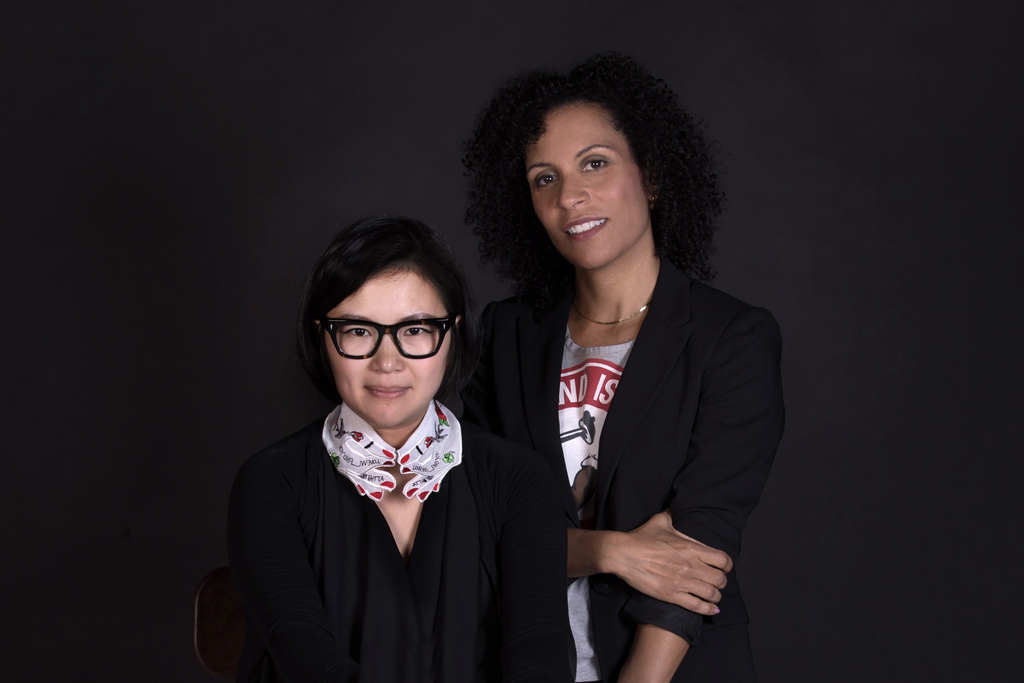 Rachel Gogel is now creative director at Godfrey Dadich Partners. She joins from Facebook, where she was head of creative, visual systems. Previously, she was creative director at The New York Times’ T Brand Studio and Design Director at GQ. She has also worked with USA Network, Sundance Channel and fashion brands Peter Som and Zara.

Laundry Service hired Allison Baker as a creative director, overseeing creative for Tic Tac, European Wax Center and High Ridge Brands. She joins from BBDO New York, where she worked on Gillette, Snickers and Monster.com. She has also held positions at McCann Erickson and Deutsch NY, working on brands including Mastercard, Avis, Westin Hotels, Major League Baseball and US Weekly.

Firstborn hired Laurie Hollar as creative director and Ellis Talley as senior Unity developer. Most recently, Hollar was a creative director at VML, where she worked on brands including AMC Networks, Dell, Johnson & Johnson and Toys “R” Us, and she served as editor-in-chief of the shop’s “Legoland Times” project. She has also held writing positions at ML Rogers Agency, Smith Brothers Agency and UniWorld Group. After working as a mobile engineer at Flying Wisdom Studios, Talley moved to Tokyo to work as a Unity developer. He returned to the U.S. to join Firstborn.

Group Nine Media named Brian Lee its EVP of commerce. He is the founder of SKIG, a New York-based accelerator, and he built the merchandise and commerce business at Maker Studios from its beginning through its acquisition by Disney in 2014.

Ogilvy Paris promoted Claire Mariat to director of consulting. She will lead the brand department within the agency’s PR and influence arm. She joined the agency in 2017 as senior client manager and has worked with brands including Bacardi Martini Group and French production company Xilam. Previously, she was head of the consumer department for Golin. She has also worked for Ketchum PR.

Jessica Ruscito joined Allen & Gerritsen as VP of strategy and engagement. Most recently, she was director of digital media at CVS, overseeing social media strategy and execution for the brand. Prior to that, she was director of global media at Reebok. She has also held positions at Boston agencies like Arnold Worldwide, Marketing Drive and Digitas.