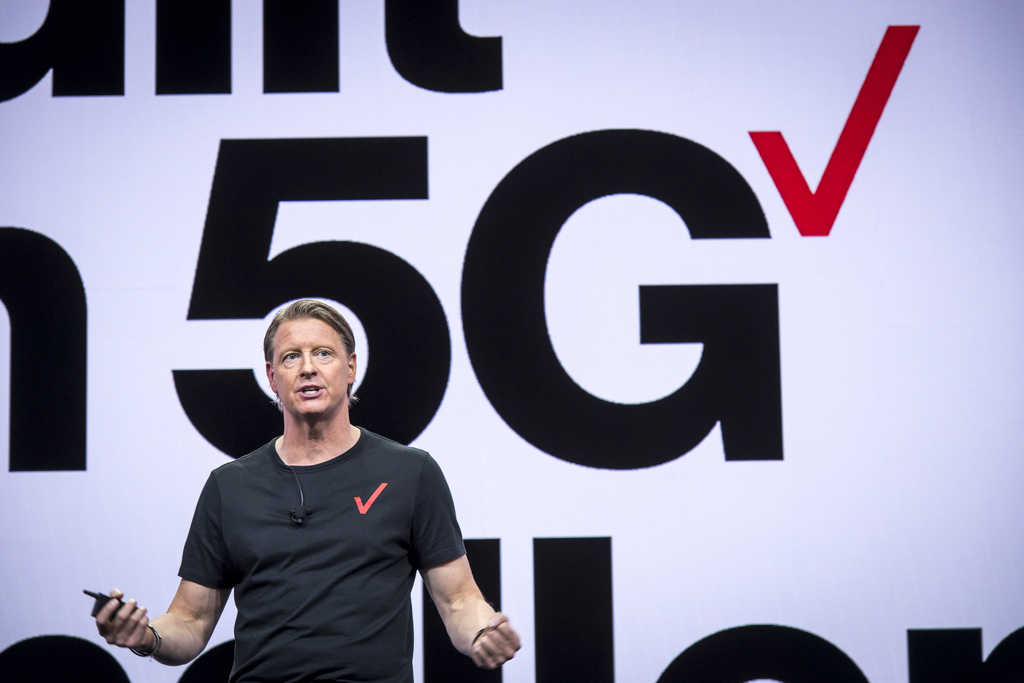 Verizon Media is banking on 5G mobile internet speeds to set it apart during negotiations with advertisers this spring. The wireless carrier announced a series of programs around shopping, news, finance and sports that revolve around the faster connectivity during its NewFronts presentation on Tuesday evening.

Verizon discussed how faster 5G speeds would help improve its ad products and media partnerships through emerging technology like augmented reality and video streaming. The company also touted its “first-party data” collected from the internet habits of more than a billion users on its platforms.

The company is making use of data from properties like Yahoo Mail, where it can analyze almost 50 billion coupons sent to users, Gowrappan said. Data is one way the company can differentiate itself from other ad tech firms that don’t have the same direct relationship with consumers.

Such first-party data is an increasingly important resource as U.S. regulators and countries around the world implement policies that prohibit using data without a consumer’s consent. Jeff Lucas, Verizon Media’s head of ad sales, said Verizon won’t face as much resistance as ad tech rivals like Adobe, Media Math and Trade Desk, which don’t have as many properties to request that consent from users.

“We have the right blend of premium content and effective ad solutions to deliver on your marketing goals,” Lucas said.

Shopping was a key theme at the Verizon NewFronts, too, where it debuted a “shoppable” mobile video series called “Hypezilla.” The show will appear in the video app Yahoo Play, and it includes augmented reality technology that lets consumers try products virtually.

The program was developed by Ryot, the augmented reality studio bought by Verizon in 2016.

Verizon is still emerging from a reorganization after purchasing Yahoo and AOL, which it combed to form Oath. It later dismantled that group into a stand-alone entity, which is now Verizon Media. However, the strategy still relies on core components of Yahoo, like Fantasy Sports, News and Finance.

One of Verizon’s biggest media partnerships is with the National Football League; it can stream every game on mobile devices. This year, the games will stream directly in the Yahoo Fantasy Football mobile app.

Verizon brought Sam Darnold, New York Jets quarterback, to the NewFronts stage to promote the new integration. The quarterback made an awkward “brand safety” joke, too.