The move turns the TV company into a cable-sports powerhouse

The move turns the company into a cable-sports powerhouse. 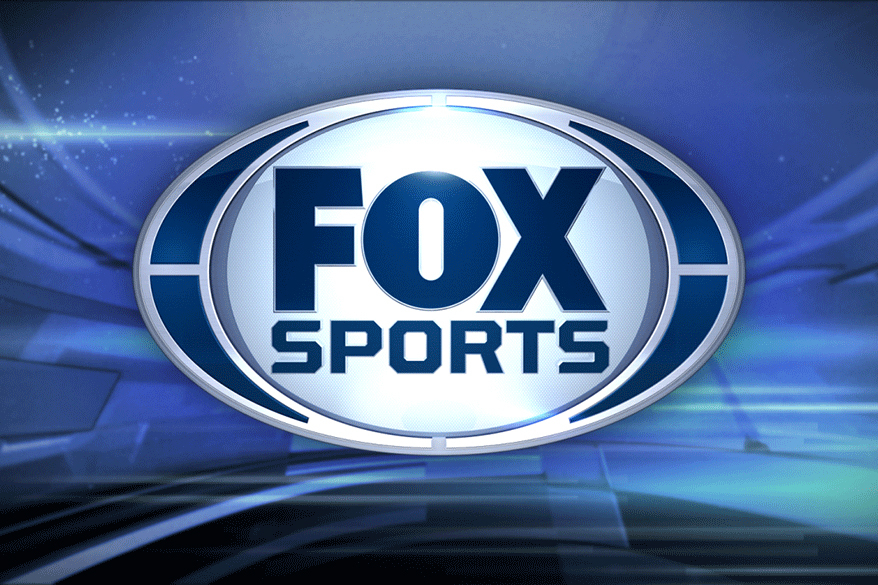 Sinclair Broadcast Group Inc. agreed to buy the Fox regional sports networks from Walt Disney Co., turning the local-TV company into a cable-sports powerhouse, the Wall Street Journal reported. The deal is valued at more than $10 billion, the Journal said, citing unidentified people familiar with the matter. An agreement could be announced as early as Friday, according to the WSJ.

Disney and Sinclair didn’t immediately respond to requests for comment. The Fox Business Network reported last week that Disney had a “ handshake” deal to sell the networks to Sinclair.

For Disney, the transaction would fulfill a key condition for its already-completed acquisition of 21st Century Fox Inc.’s entertainment assets. Bidders for the sports networks included John Malone’s Liberty Media Corp., which teamed up with Major League Baseball, and Ice Cube’s Big3 U.S. basketball league. The entertainer lined up Will Smith, Serena Williams and Snoop Dogg as content partners for his unsuccessful bid.

Disney agreed to sell the properties to get clearance for its $71 billion Fox takeover, a transaction that closed earlier this year. Regulators were concerned that the company would have too much control over sports television if it owned both ESPN and the regional broadcasters. Disney had to sell the networks within 90 days of the Fox deal’s completion in mid-March.
Yankees’ Network

The New York Yankees decided to buy back their network from the group, removing a crown jewel that’s valued at about $4 billion. And several deep-pocketed potential suitors, including Comcast Corp., Discovery Inc. and the new Fox Corp. itself, bowed out of contention for the remaining networks.

That hurt Disney’s ability to command top dollar. Analysts originally estimated that the collection could fetch $20 billion to $22 billion, but bids for the 21 properties—not counting the Yankees’ channel—were considerably lower.

Disney’s bankers suggested spinning off the networks to shareholders, rather than selling them. But the company remained committed to the auction.

Sinclair has been one of the broadcast industry’s most acquisitive companies for years, but this would mark a new direction. It previously focused more on collecting local-TV stations, becoming the dominant company in that area.

More recently, its rivals have grown more formidable. Nexstar Media Group Inc. agreed to buy Tribune Media Co. for about $4.1 billion in December, vaulting it past Sinclair as the largest owner of TV stations in the U.S.

The Fox sports networks would give Sinclair a major foothold in cable TV, and the kind of live programming that appeals to advertisers. The channels serve cities such as Los Angeles, Atlanta and Detroit, with games from major pro leagues.

Sinclair already owns some sports assets, including the Tennis Channel and the Ring of Honor wrestling circuit.