5. Andrey Tyukavkin: The Ideal Creative
In one of the funniest stunts we’ve seen all year, Andrey Tyukavkin, an ECD at Publicis in Eastern Europe, created deepfakes of industry leaders like Alex Bogusky, David Droga and Arthur Sadoun as a way to beef up his CV. They’re not perfect, and decidedly crude, but that’s part of what makes them totally fun.

4. Evelyn Lilly Lutz Foundation: Get the Vape Off Your Back, McCann Health
McCann Health took the creepy route to highlight the dangers of teen vaping. The new campaign for the Massachusetts-based, Evelyn Lilly Lutz Foundation, directed by Smuggler’s Bjorn Ruhmann, shows Golem-like ghouls piggybacking on teenagers while whispering into their ears. They personify the nagging urges teens might get once they make vaping a habit.

3. Amstel: Bridges on Bridges, Adam&Eve DDB
Amstel got literal in its new ad starring Jeff Bridges from Adam & Eve DDB and directed by Tim Godsall via Somesuch. It turned the actor into a giant bridge, an unusual metaphor illustrating how the beer brand itself helps to bring people together.

2. Burger King: Real Meals, MullenLowe
Once again Burger King aligns itself with a social issue with a new set of offerings that are kind of like the anti-Happy Meal. The Real Meals acknowledge the fact that people aren’t alway happy--we’re sometimes blue, or pissed, or just don’t give a crap. They’re offered in the U.S. in time for Mental Health Awareness Month. Like BK efforts in the past, this one is extremely polarizing--with some saying the brand is jumping on the cause to sell burgers. BK however, partnered with Mental Health America on the idea. Global CMO Fernando Machado explained, “We are not really making money with this campaign. The main intent was to put a spotlight around the fact that today society tends to think one needs to be happy all the time. Having a range of emotions is normal and that’s alright.” 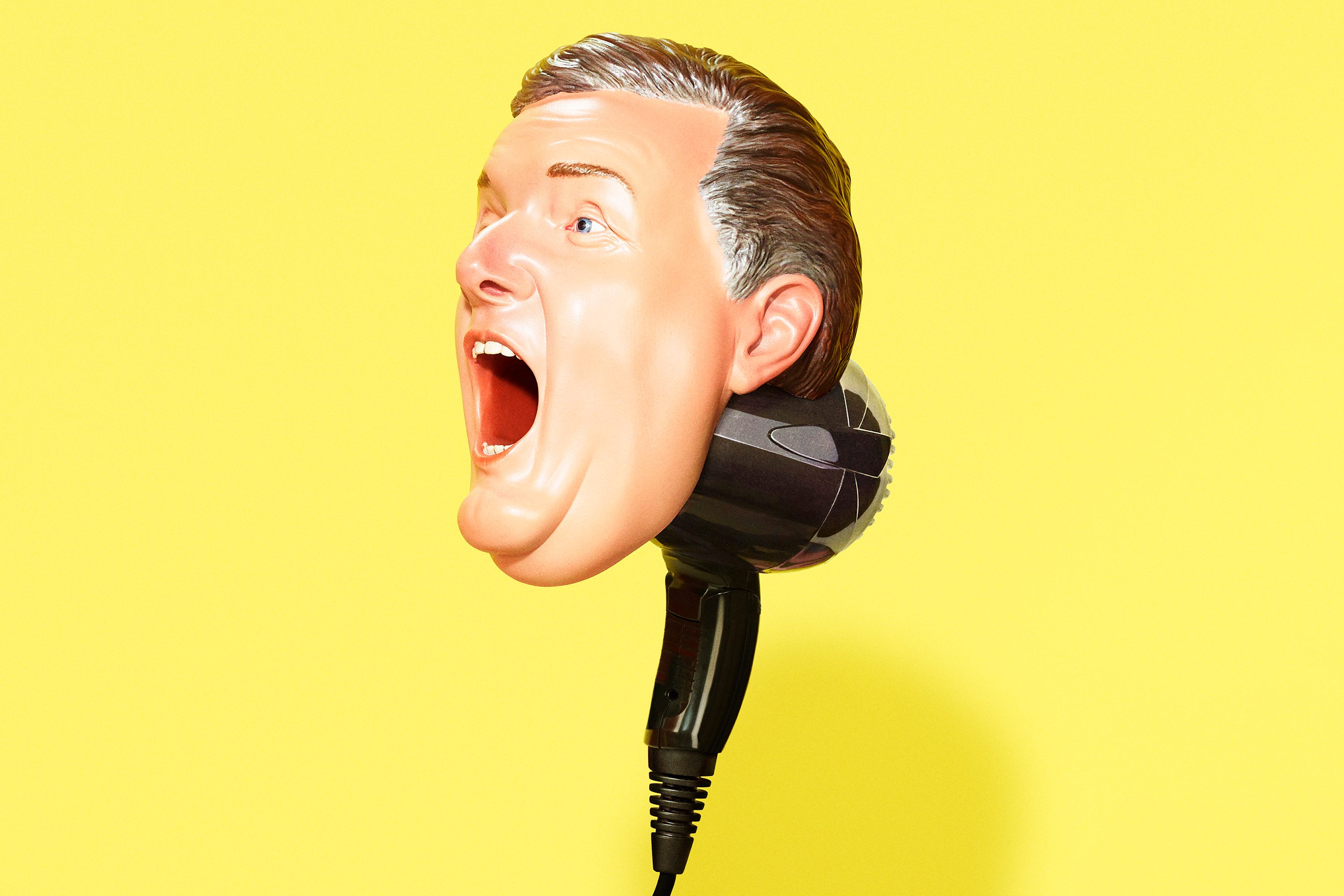