Following a review, McGarryBowen has a retailer on its roster again 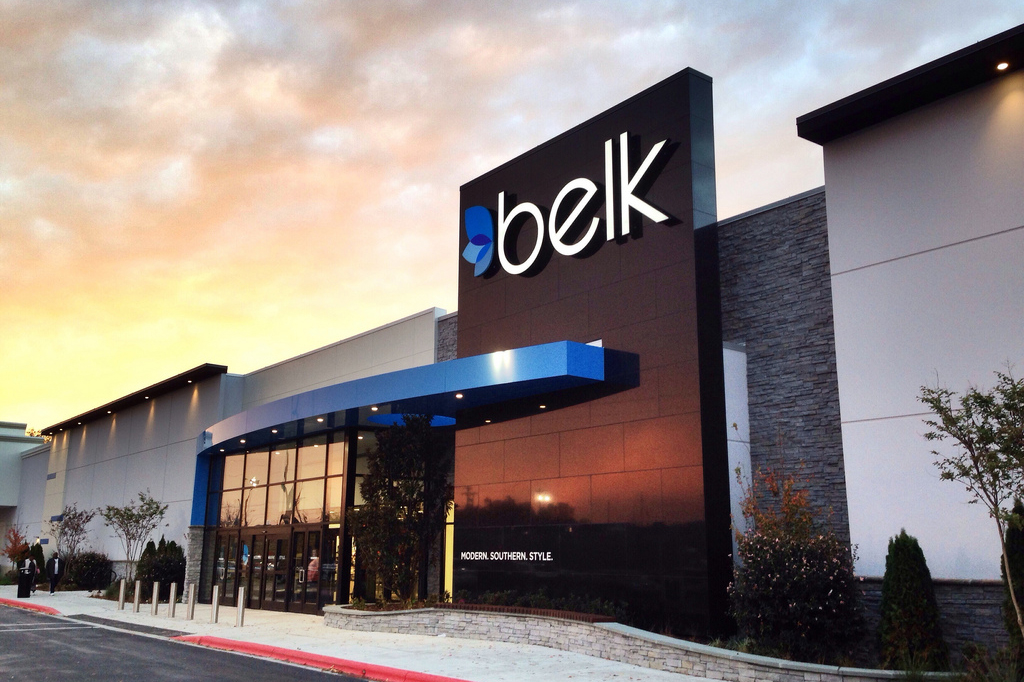 As it battles for a place in the fractured department store landscape, Belk is tapping a new agency partner. The Charlotte, N.C.-based chain announced the appointment of McGarryBowen as its creative agency-of-record. It’s the first time Belk has worked with an outside agency on a major branding initiative in nearly a decade.

Julie Cary, who joined Belk last summer as its first-ever chief customer officer, in charge of marketing, from La Quinta Inn & Suites, says Belk is planning to refresh its current brand positioning of “modern southern style.” The 292-unit chain, which was founded 131 years ago, will roll out new branding and a campaign early next year.

“With the changes in the retail landscape and world, we feel there is an opportunity to evolve from the modern southern style to something that can resonate even more with existing customers and new customers,” says Cary.

Belk, which was acquired in a $3 billion deal by private equity firm Sycamore Partners four years ago, worked with Toth & Co. in 2010 on its last brand campaign, but has handled all marketing internally since then. The retailer initiated a review for its new branding roughly two months ago; it was handled by Mitchell & McCue.

With the rise of direct-to-consumer brands and ecommerce opportunities, the once-mighty department store sector has lost its luster in recent years. Cary says the chain is working on investing in store renovations, mobile platforms and initiatives like buy online, pick up in store. Belk also recently conducted a customer study that will help inform the new branding.

“[Belk] is a legacy brand that embraces technology without ever losing sight of the importance of staying connected with their local communities and customers,” said Matt Ian, chief creative officer at McGarryBowen New York, in a statement.

While Cary says Belk has not yet finalized its marketing budget next year for the new work, the chain will exploring its channels for new opportunities. For example, Belk may run more brand-focused social campaigns versus purely promotional offers.

The account represents a new retail win for McGarryBowen, which ran creative for struggling department store JC Penney from 2015 until early last year.