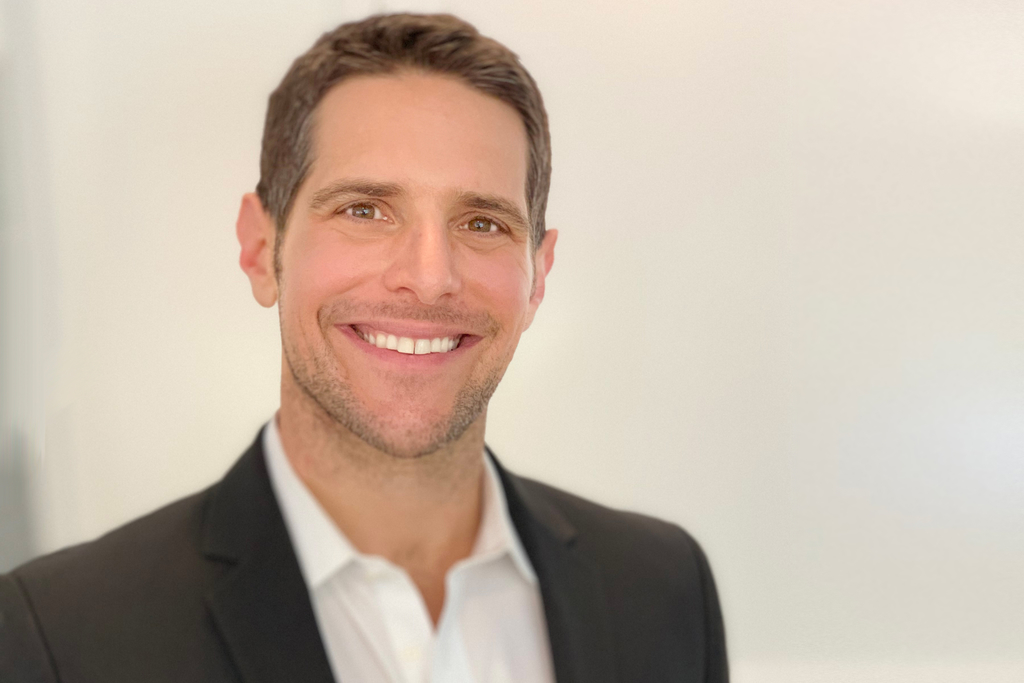 OpenAP is bringing in an outside CEO to run the TV consortium as it looks to expand its efforts to standardize audience buying in premium content.

David Levy, who most recently served as exec VP of non-linear ad revenue at Fox Networks Group, will take the helm of the TV consortium, whose members include Fox, NBC Universal and Viacom.

The decision to bring in a CEO to OpenAP, which since its inception has been run collectively by the consortium’s members, comes as the platform works to become transactional. The group is in the process of introducing an automated marketplace that will allow agencies and marketers to buy audiences across national linear and digital video inventory.

OpenAP also recently saw the departure of one of its founding members, WarnerMedia, whose parent AT&T is looking to build out its own TV marketplace through its ad unit Xandr.

Levy, who is a founding member of OpenAP and served as chairman of the organization’s board since September 2018, says his top priority is to build an organization and hire people to fill key roles in product development, marketing, data and account management.

“It’s almost impossible to do this with partial attention,” Levy says of the way OpenAP has been managed thus far, with its members juggling not only building out the consortium, but also their jobs at their own respective companies. “We needed full-time, dedicated people focused on building a company and a culture.”

To be sure, this was one of the chief criticisms of industry observers, who have said that OpenAP’s future was rocky with so many various voices from multiple companies trying to come to an agreement.

Long-term, Levy says some of OpenAP’s priorities include building out a data graph and unifying the digital and linear marketplaces. He also sees a big opportunity in measurement. In many cases, OpenAP will look to partner with companies rather than build these solutions itself.

Levy is also looking to bring in more TV network groups into OpenAP, which he says over the past year hasn’t been a priority for the consortium as it has been working to build its marketplace.

“The goal is to have 100 percent participation from the TV marketplace,” he says.

There’s been some hesitancy from other players to join the group. One of the big complaints has been the financial commitment required to participate. And before OpenAP announced its automated marketplace, some questioned the purpose of OpenAP as solely a planning tool.

Levy says he is looking to make the value proposition for publishers to join OpenAP “a complete no-brainer.”

OpenAP’s mission, to be more efficient with consumers’ time and deliver more relevant ads to viewers, is a vision Levy says he has been personally “obsessed with” since his time as co-founder of TrueX, the ad-tech firm acquired by 21st Century Fox in 2015.