Looks ahead to streaming future

It’s the first dog-and-pony show for WarnerMedia since being acquired by AT&T in June. 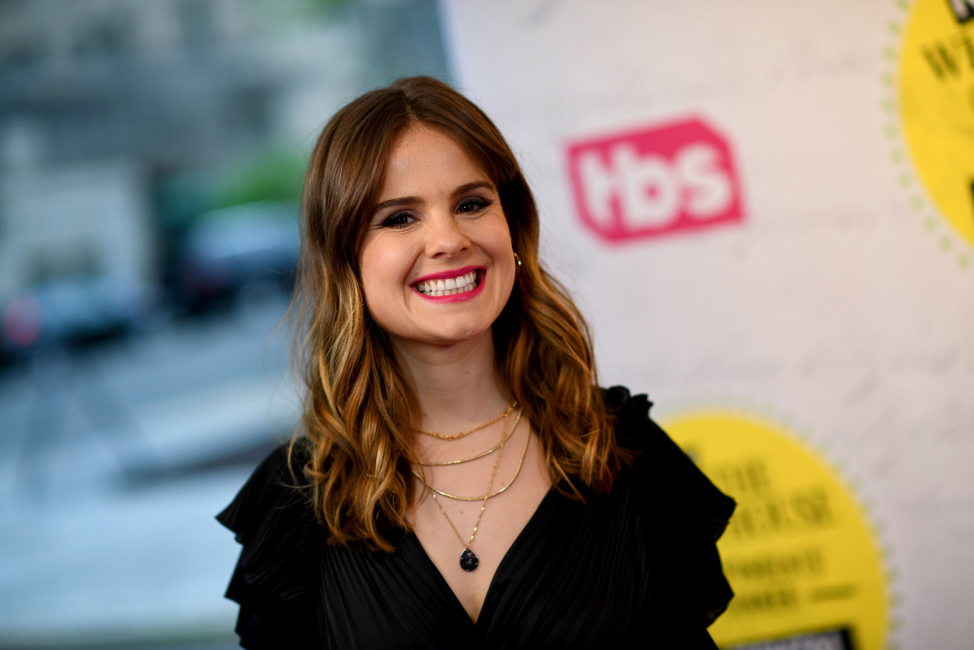 TBS’s Amy Hoggart has been given her own half-hour show.

The WarnerMedia cable channel will add dramas to its lineup starting next year, Kevin Reilly, president of TBS and TNT and chief creative officer at WarnerMedia’s direct-to-consumer unit, announced during the company’s upfront pitch to advertisers on Wednesday morning.

It’s the first dog-and-pony show for WarnerMedia since being acquired by AT&T in June.

The decision to broaden out TBS’s programming is part of WarnerMedia’s more flexible programming strategy as it gears up for the launch of its direct-to-consumer platform in beta later this year, Reilly said. “TBS, TNT and TruTV are stronger if they are less bound by a single brand position or genre.”

In his opening remarks, John Stankey, CEO of WarnerMedia, revealed the over-the-top service will have an advertising component in its second phase.

Late-night host Conan O’Brien poked fun at WarnerMedia’s OTT ambitions: “I like their slogan, ‘Make WarnerMedia your seventh streaming service.’” He also has some suggestions for the still-unnamed service, including “HBO Plus,” “WarnerMedia Now” and “StankeyVision.”

Stankey said WarnerMedia is committed to pushing the “creative and commercial boundaries of the advertising experience.” WarnerMedia will do this with help from AT&T’s ad unit Xandr, which Donna Speciale, president of ad sales, identifies as one of the things that sets the company apart.

Xandr hosted its own presentation on Tuesday where it unveiled its ad marketplace, dubbed Community. It’s worth noting at launch the marketplace will not include linear TV inventory—only digital inventory from WarnerMedia’s brands including TNT, TBS, CNN, TruTV, B/R Live, Otter Media and Warner Bros., along with Vice, Hearst Magazines, Newsy and streaming services Philo, Tubi and Xumo.

On the content front, TBS’s first drama will be “Snowpiercer,” which has already been ordered for a second season prior to its season premiere. Based on the film with the same name, “Snowpiercer” is futuristic thriller set seven years after the world has become a frozen wasteland.

TNT is getting into wrestling, striking a deal with All Elite Wrestling to air a live, weekly show. The events will air on TNT in primetime and also be streamed through B/R Live and on pay-per-view.