Amazon is trying to grow its ad business and while it's historically built its own tech, the company this time is opting to buy something to better compete with Google for ad dollars. 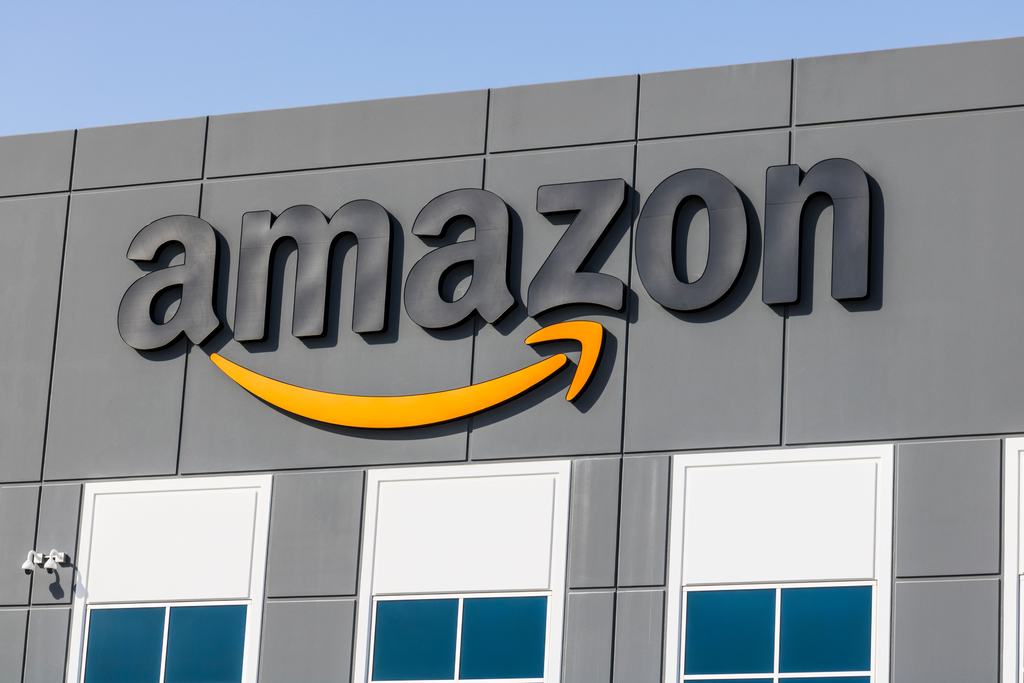 Amazon is close to an agreement to buy the ad-serving technology of bankrupt company Sizmek in a deal that would give the e-commerce giant another weapon against Google’s dominant online ad business.

The purchase could be announced as soon as this week, according to two people briefed on the matter. The deal hasn’t been finalized, said the people, who asked not to be named because discussions are still in progress. Representatives of Amazon and Sizmek declined to comment.

Sizmek has been selling off businesses as part of bankruptcy proceedings it initiated in March. At the time, Sizmek estimated its assets were worth $100 million to $500 million, and it has already sold some pieces to Zeta Global Holdings for around $36 million.

Sizmek’s Ad Server, which helps advertisers place spots around the internet and measure their effectiveness, competes directly with Google’s Marketing Platform, formerly known as DoubleClick. Scooping up ad-serving technology would bolster the pitch Seattle-based Amazon is making to advertisers to persuade them to shift money to its platform.

“Amazon will now have a comprehensive offering to go against Google and Facebook,” said Doug Rozen, chief media officer at advertising agency 360i. “The addition of Sizmek could be the start of a needed shift beyond a duopoly.”