Pinterest markets itself as a way for brands and retailers to reach consumers at the inspiration phase. 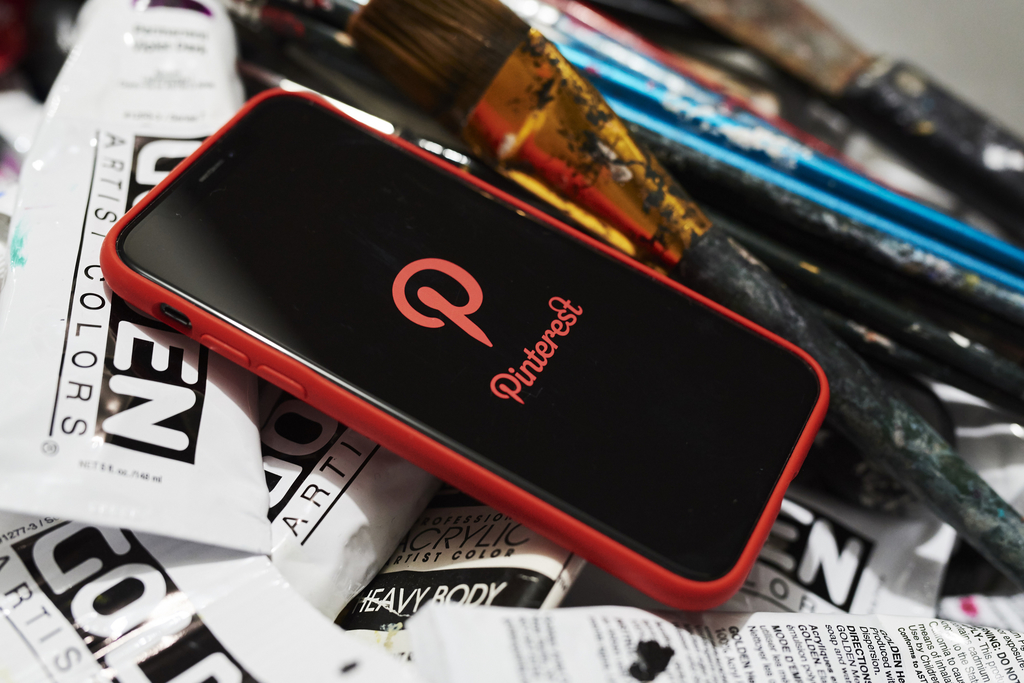 Pinterest Inc. gave an annual sales forecast that fell short of estimates, shaking the confidence of investors who had pushed the social-media company’s stock up more than 60 percent in its first month of public trading.

The digital scrap-booking company said 2019 revenue will be $1.06 billion to $1.08 billion, compared with the average analyst’s projection of $1.09 billion, according to data compiled by Bloomberg. Shares fell 13 percent in extended trading.

Pinterest makes money from advertising and markets itself as a way for brands and retailers to reach consumers at the inspiration phase of the shopping process. The company has been a bright spot in the tech industry’s rocky IPO season, in which highly anticipated public offerings from ride-hailing startups Uber Technologies Inc. and Lyft Inc. have disappointed. Pinterest’s stock jumped 28 percent in its first day of public trading on April 18, and closed at $30.86 on Thursday, 62 percent higher than its IPO price.

First-quarter sales rose 54 percent to $201.9 million, better than analysts’ average estimate of $200.8 million. The net loss for the period narrowed to $41.4 million, or 33 cents a share, Pinterest said Thursday in a statement. The loss excluding some items was 32 cents a share. Analysts projected an adjusted loss of 10 cents a share.