Plus, a sad farewell to Grumpy Cat 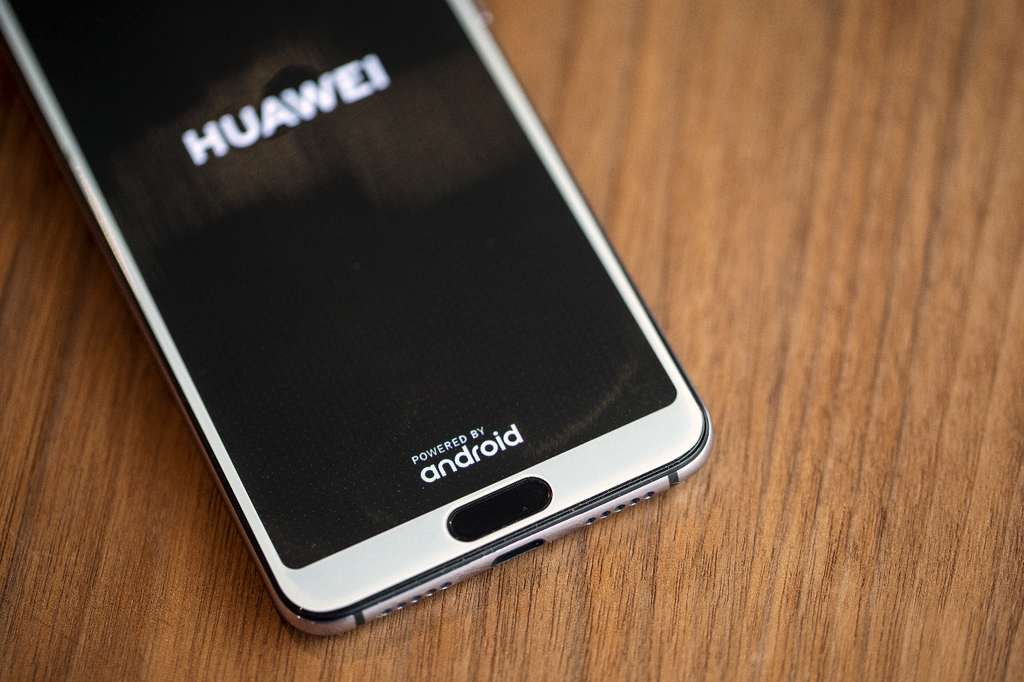 What people are talking about today:
Google has suspended business with Huawei in a move that will severely restrict the Chinese telecom firm’s access to the Android market.

The news, first reported by Reuters Sunday, will mean that future versions of Huawei smartphones will not have access to features such as the Gmail and YouTube apps and Google Play, although users of current Huawei smartphones can still access Google apps.

The move comes after the Trump administration added Huawei to its trade blacklist last week. And the news gets worse for Huawei: According to Bloomberg this morning, chipmakers such as Intel, Qualcomm and Broadcom have also indicated they will not supply Huawei until further notice.

Goodbye to 'Game of Thrones'
HBO’s “Game of Thrones” finally came to an end last night in a spectacular one-hour twenty-minute finale. You won’t find any spoilers here; however, HBO used the TV mega-event to reel in viewers in for future shows.

As the Wall Street Journal reports, “HBO maximized the moment with a 10-second countdown to start the episode, which followed many trailers for coming series that the premium cable network hopes will join “Game of Thrones” in subscribers’ hearts.” According to Entertainment Weekly, trailers dropping just before the shows included Zendaya’s new series “Euphoria,” and the first trailer for “Westworld” season three starring Aaron Paul.

Meanwhile, as fans furiously debated the show's dramatic ending on social media, others pointed out yet another apparent editing mistake: following the previous coffee cup gaffe, plastic water bottles were spotted in one scene, reports The Verge. What brand of water, though, doesn't seem evident, so don't hold your breath for those Evian memes.

And Farewell Grumpy Cat
“Game of Thrones” isn’t the only thing we said goodbye to this weekend; as we reported on Friday, CBS’ “Big Bang Theory” also came to an end (with very healthy viewing figures of 18.5 million, as Ad Age’s Anthony Crupi reports). But there was also some sad news about the internet’s most famous feline, as Grumpy Cat died aged seven after complications from a urinary tract infection.

As Ad Age’s Ilyse Liffreing writes, the cat with the famously downturned mouth (real name Tardar Sauce) enjoyed huge commercial success during her short lifetime and "prompted the rise of influencer pets online." Her impressive advertising career included a BuzzFeed campaign for Friskies and Petsmart, a Cheerios ad and a children’s book detail with Random House. She also won a Webby and appeared at SXSW—and some rankings estimate she made $100 million from her business dealings.

Just briefly:
Nike’s pregnancy update: Nike has said that it’s changing its policy on pregnant athletes, following last week’s New York Times article in which it came under fire from athletes including Alysia Montano over suspending pay during maternity. The Wall Street Journal reports that it’s adding language to new contracts that will protect pay during pregnancy.

Serve yourself: Pinterest is trying to attract more self-serve advertisers, reports Ad Age’s Garett Sloane. The move, revealed in an analyst call, would allow advertisers to set up campaigns without having to be tied to the platform’s sales staff.

McDonald's milkshake ban: Police asked a McDonald’s branch in Edinburgh, Scotland to stop selling milkshakes during a rally by Brexit Party leader Nigel Farage, reports The Guardian—over concerns that people might throw them over him.

And meanwhile in Austria: The New York Times writes that at McDonald's in Austria, American tourists can now ask for help if they have lost their passports or phones, in a new partnership with the United States Embassy in Vienna. Staff at the country's 194 McDonald's branches have a hotline to the embassy for those in distress.

Campaign of the Day: Ikea created a special collection of rugs, but consumers could only buy one if they really truly loved it, writes Ad Age’s Ann-Christine Diaz. At a special sales event in Belgium, created via Ogilvy Brussels, the retailer used scanners to track shoppers’ brainwaves and heart rates when they observed each rug. If the scanners read the excitement, or even love, the customers were then given the option to purchase the piece. Read more here, and in the meantime, check out Creativity’s Top 5 campaigns from last week, including Calvin Klein’s new spot featuring Bella Hadid kissing CGI influencer Lil Miquela.