The NRA and its longtime agency are suing each other: Friday Wake-Up Call

Plus, The Flaming Lips' frontman just got a gig in advertising 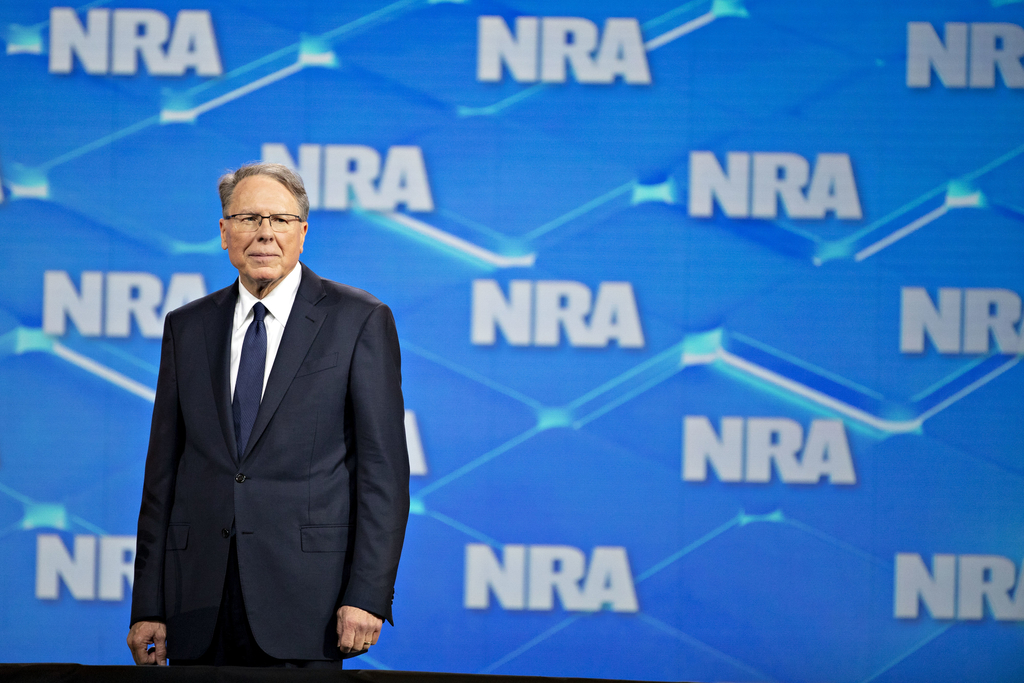 What people are talking about today
The National Rifle Association and its longtime agency used to have one of the closest relationships in adland. But now, after nearly four decades together, the NRA and agency Ackerman McQueen are fighting each other in a remarkably bitter legal battle.

Here’s the latest: This week the NRA filed a lawsuit against the agency, its second in weeks. It accused Ackerman McQueen of waging a coup attempt to try to topple NRA CEO Wayne LaPierre, and it’s seeking $40 million in damages. Now, The Daily Beast reports, the Oklahoma City-based agency is fighting back with a $50 million counterclaim. Both sides accuse each other of smear tactics.

The agency says it’s being used as a scapegoat for “the NRA’s own breakdown in governance, compliance and leadership.” And, as The Daily Beast writes,

The [ad] firm also alleges that the NRA’s legal actions against it are just an excuse to terminate their contract for cause—and get out of paying “a very substantial amount of money in the form of severance and cancellation fees....”

Read The Daily Beast’s full report here. The New York Times also has an intriguing detail: It says Ackerman McQueen continues to operate NRATV, the NRA’s streaming service. In other words, even with all this drama going on, the agency is still reportedly working for the NRA.

New guy
The frontman of The Flaming Lips has a new gig: He’s working in advertising. Ad Age’s Lindsay Rittenhouse reports that Wayne Coyne is joining WPP-owned Deeplocal, the creative technology studio, with the title of experience designer. Coyne is known for eccentric performances: “The frontman has on many occasions crawled over the crowd in a human hamster ball or climbed atop a robotic unicorn,” Rittenhouse writes.

Note to Deeplocal: Can you put Ad Age on the list for your holiday party? Thanks in advance.

Meanwhile at Instagram
Instagram video platform IGTV wanted to be all about smartphone-friendly vertical video. Now it’s giving in and allowing for plain old horizontal-style video, too. Advertisers see the move as a step toward monetizing the channel, which has been ad-free until now, Ad Age’s Ilyse Liffreing writes. Also, they say, it just makes sense. Jack Appleby, director of creative strategy at Midnight Oil, told Liffreing: “Asking Instagram users to make long-form, vertical-specific content was never going to work. It’s too big of an ask for content that can’t be repurposed elsewhere.”

Inclusivity: Sephora closing more than 400 of its stores on the morning of June 5 to train its 16,000 U.S. employees about inclusivity and brand values, Ad Age’s Adrianne Pasquarelli writes.

Nostalgia: ABC staged live revivals of classic sitcoms “All in the Family” and “The Jeffersons," and “most of the brands that advertised in Wednesday night’s retro showcase didn’t exist back when the Norman Lear sitcoms first aired” in the 1970s, Ad Age’s Anthony Crupi writes.

Meanwhile in magazineland: Catch up on the latest dramas in the magazine world, including a Vogue staffer caught stealing and an exit for Esquire’s top editor, in Simon Dumenco’s Publisher’s Brief for Ad Age.

Podcast of the day: Rishad Tobaccowala, Publicis Groupe’s chief growth officer, often strives to “build a case for why the exact opposite of what I think is true, is true,” he says. “Part of my job in addition to growth officer is to be the internal provocateur.” Listen to his conversation with Ad Age Editor Brian Braiker in the Ad Lib podcast.

Creativity pick of the day: When the U.S. marks Memorial Day on Monday, Budweiser will observe a minute of silence for fallen troops. Ad Age’s Ann-Christine Diaz writes: “At 3 P.M. production lines at all 12 of the company’s flagship breweries will stop. Ads running on TV, radio and online at that time will broadcast one minute of silence, recorded at the Calverton National Military Cemetery.” VaynerMedia worked with Budweiser on the effort; read more here.

Plus, Amazon is developing voice-activated wearable that can read human emotions