Seventh Generation will move to Opinionated from 72andSunny

Unilever's natural home-care brand is latest in a series of account losses for MDC Partners shop. 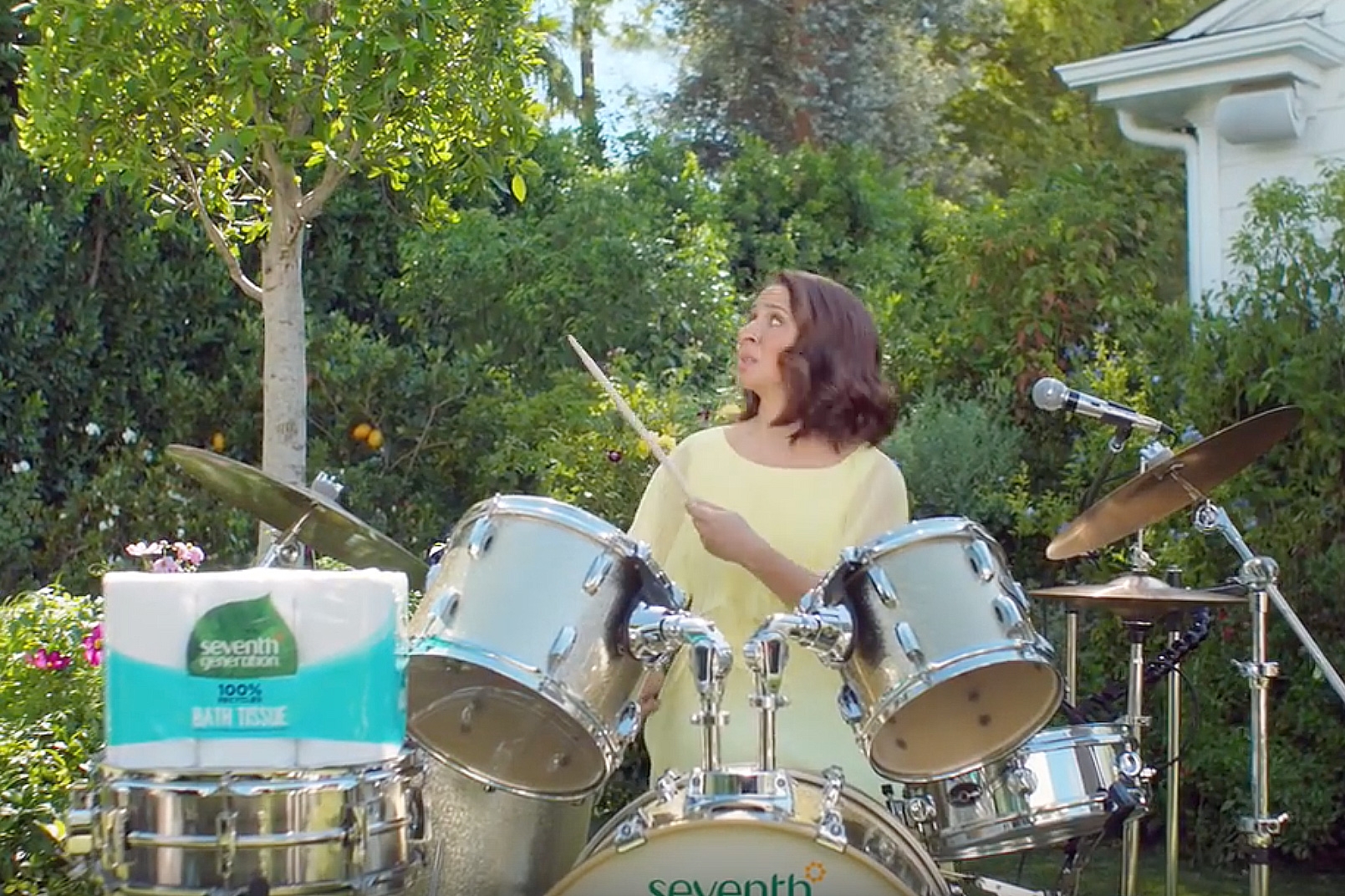 Unilever’s Seventh Generation will shift its creative account to independent Opinionated, Portland, Oregon, next year as incumbent 72andSunny continues through year end on a project basis, a spokeswoman for the brand said.

Seventh Generation, which spent $18 million in measured media last year according to Kantar, brought on 72andSunny in late 2015 following a review just before the company was sold to Unilever. The agency subsequently picked up global work on one of the packaged-goods giant’s top brands—Axe—an account it retains.

Seventh Generation is in the midst of a global rollout on five continents. This is the latest in a series of losses for 72andSunny, including the Coors Banquet and Coors Light accounts (the latter still in a review from which the shop has been eliminated); and the General Mills corporate account (though it remains in the mix for project work there).

Opinionated is less than two years old, formed by former Wieden & Kennedy star Mark Fitzloff. Clients include Adidas, Allbirds, Google, GoFundMe, Activision and Paypal. While it has no prior packaged-goods clients, Fitzloff and company have experience on Procter & Gamble Co., its Old Spice brand and Coca-Cola.

Seventh Generation has had a long run of success with funny ads from 72andSunny featuring Maya Rudolph. Unilever executives have expressed satisfaction with the work both publicly and privately.

~ ~ ~
CORRECTION: An earlier version of this article incorrectly stated that new work coming from 72andSunny would feature the actress Maya Rudolph. Ad Age regrets the error.