The Top 5 creative brand ideas you need to know about right now: June 3, 2019

4. V8 +Hydrate: Dr. Ken Jeong and The Center for Hangover Research, Edelman
All you need is a little Ken Jeong. The doctor-turned-actor known for his roles in “Community,” “Crazy Rich Asians” and “The Hangover” is now starring in a new campaign for V8 +Hydrate. He plays a not very good physician from The Center for Hangover Research and conducts a series of silly hydration experiments that he describes as “completely invalid.” But one remedy gets his seal of approval--V8 +Hydrate.

3. Google: The Offside Museum, AKQA
The role of women in soccer history has long gone undocumented, thanks to their ban from the sport over several years as well as society’s tendency to ignore female contributions in general. Google, however sets to correct the record with The Offside Museum, a new online museum that will crowdsource stories, information and content related to female soccer players. It will debut in June on Google’s Arts & Culture platform, in time for FIFA Women’s World Cup.

2. Coca-Cola: Recycling Billboards, Publicis Italy
Coca-Cola is known to play with its iconic ribbon graphic to catch your attention. In 2008 it earned accolades for its outdoor ads that transformed the swirl into a pair of grasping hands. Now, in a new campaign from Publicis Italy, the brand has turned the swirl into hands that point consumers to the nearest recycling bins. 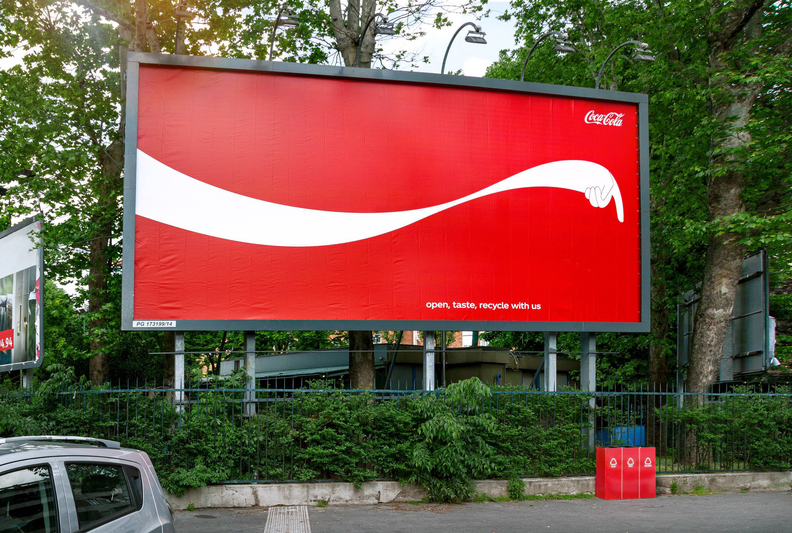 1. Ikea: Real Life Series, Publicis Spain
Ikea recreated the living rooms from popular series “The Simpsons,” “Friends” and “Stranger Things”—but entirely with its own products. Publicis Spain and the retailer sifted through thousands of its own goods to create the near-exact replicas. They’re featuring in print ads, online and will be turned into real-life rooms in the Middle East Market.