Google’s Chrome now the only major browser that doesn’t bar these tracking tools by default. 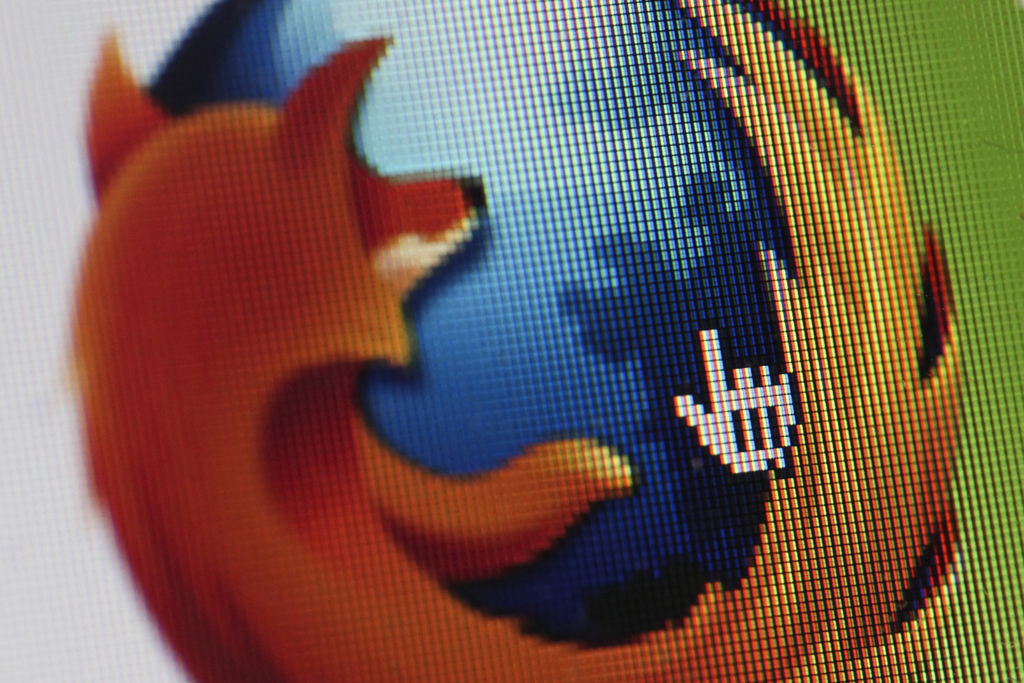 Going forward, new downloads of Firefox will automatically block trackers known as third-party cookies, which can follow users around the web and log their activity. Safari blocked them in 2017. Earlier this year, reports that Google might do the same sent shares of some ad tech companies lower. But in May the Alphabet Inc. unit chose an alternative approach that lets users decide whether to opt out.

For years, cookies have been an integral part of how the internet works. Advertisers use them to hitchhike with people around the web, enabling marketing tactics such as showing a relevant ad to someone who left your website to try to persuade them to return. As concerns about privacy grow, tech companies and advertisers have come under pressure to limit online tracking and data collection.

Blocking the trackers by default is important, said Dave Camp, a Mozilla senior vice president who oversees Firefox. Google’s approach relies too much on people who don’t know how online advertising works, he added.

“Expecting users to spend their time understanding privacy implications, rather than using the web they want to use, it’s not the best path,” Camp said.

Google, which relies on advertising for most of its revenue and profit, has argued for a more nuanced approach than Apple and Firefox. The company says cookies sometimes improve the web experience. Google also has addressed other kinds of tracking that are common but are harder to stop, collectively known as browser fingerprinting. Camp said Firefox isn’t ready to have a default setting that blocks fingerprinting.