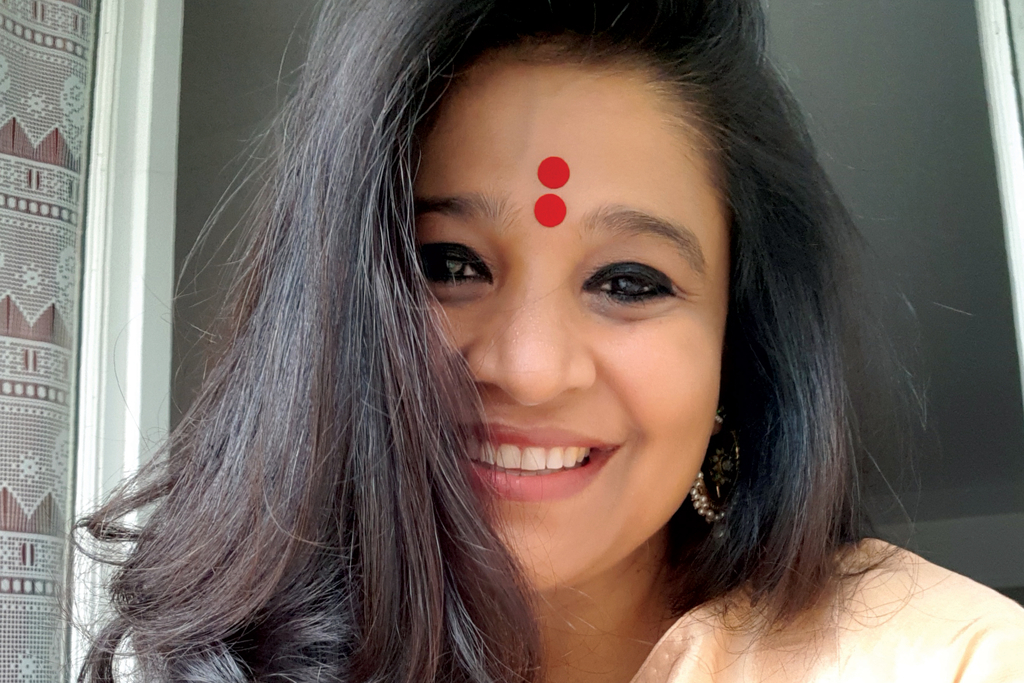 Ahead of the Cannes Lions International Festival of Creativity, we're spotlighting creative talents behind some of the year's most promising work and whose presence is sure to be felt on the Croisette. Previously, we featured the team that brought Skittles to the Broadway stage on Super Bowl Sunday, the pair leading The New York Times' "The Truth Is Worth It" campaign, the duo behind Titanium contenders for Adidas and the Columbia Journalism Review, the W&K trio who steered Nike's "Dream Crazy," and the Mother N.Y. team behind the New York Public Library's "Instanovels." Below, read about the chief creative officer leading this year's "See It Be It program at Cannes, and whose big ideas challenged Indian tradition to uphold inclusivity for more women.

One of Swati Bhattacharya's most powerful campaigns drew from her own emotions—the sting she felt at being left out.

As a divorced woman in India, Bhattacharya was not invited to participate in a ritual at the end of the Hindu festival Durga Puja, in which women dance and mark each other with vermilion powder; it was traditionally for married women only. Her mother, a widow, was also shut out of the festivities, as were single women, prostitutes and the transgender community.

Bhattacharya, chief creative officer of India's FCB Ulka, upended those traditions in a campaign for The Times of India. The newspaper invited the uninvited to participate, a move that generated widespread discussion. And real change: 50 temple societies opened their doors to be more inclusive for the ritual. The campaign, “No Conditions Apply,” won prizes including two Gold Lions at the Cannes Lions International Festival of Creativity in 2018. It also allowed Bhattacharya and her widowed mother and aunt to take part in the fun for the first time in years. 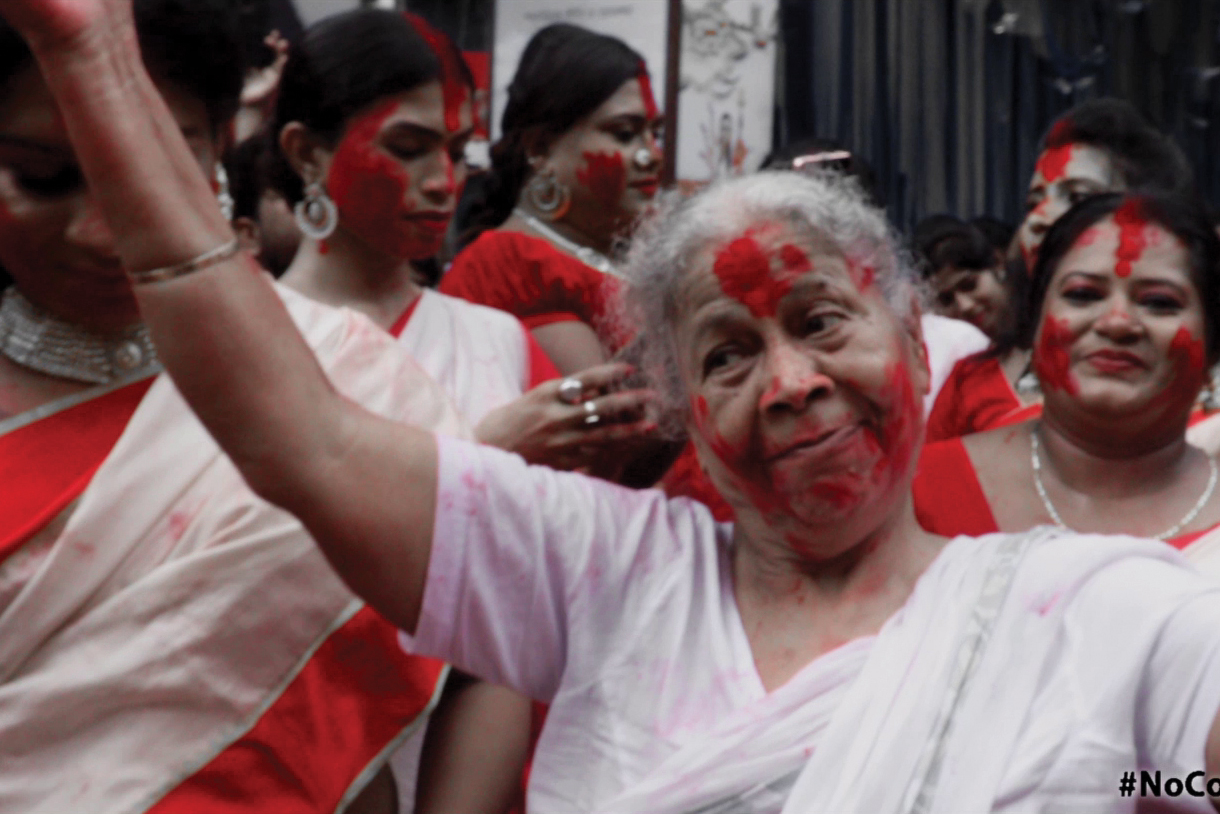 Credit:
The Times of India

Bhattacharya is back at Cannes this year as ambassador for See It Be It, the festival’s program to boost representation of women in creative leadership. “Because there are so few [women in the industry], we suffer—and I suffer too—from trespasser syndrome or impostor syndrome,” Bhattacharya says. “When there’s nobody there to validate you, you think of yourself as a lie or a rumor.”

The theme she chose for the See It Be It event is “Invite Yourself.” As a woman, "if you're not invited, invite yourself," Bhattacharya says. “If they don’t have a chair for you, bring your own chair.”

Bhattacharya is getting notice not just for campaigns with a feminist bent but also for work that connects brands with consumers in deeply personal ways. For the malted beverage Horlicks, a staple in India, she launched a campaign focused on teenagers studying away from their families. The campaign encouraged mothers to fill empty Horlicks bottles with reminders of home (homemade food, photos or trinkets), which Horlicks dispatched to children for free.

Bhattacharya spent 22 years at JWT India, then joined Dentsu India to run a project about motherhood. On an awards jury, she crossed paths with Susan Credle, FCB global chief creative officer, who saw her potential and hired her in 2016. (At the 3% Conference last year, during a panel about gratitude, a moderator read Bhattacharya’s thank you letter to Credle: “Thank you for being my Beyoncé. And Santa,” it said.)

Since it took two decades for Bhattacharya’s career to blossom, she considers herself a late bloomer. “Early blooming is great,” she jokes. “But I must say late blooming is just as good—it makes menopause bearable.”