Creatives you need to know: Ricardo Franco and Angelo Maia 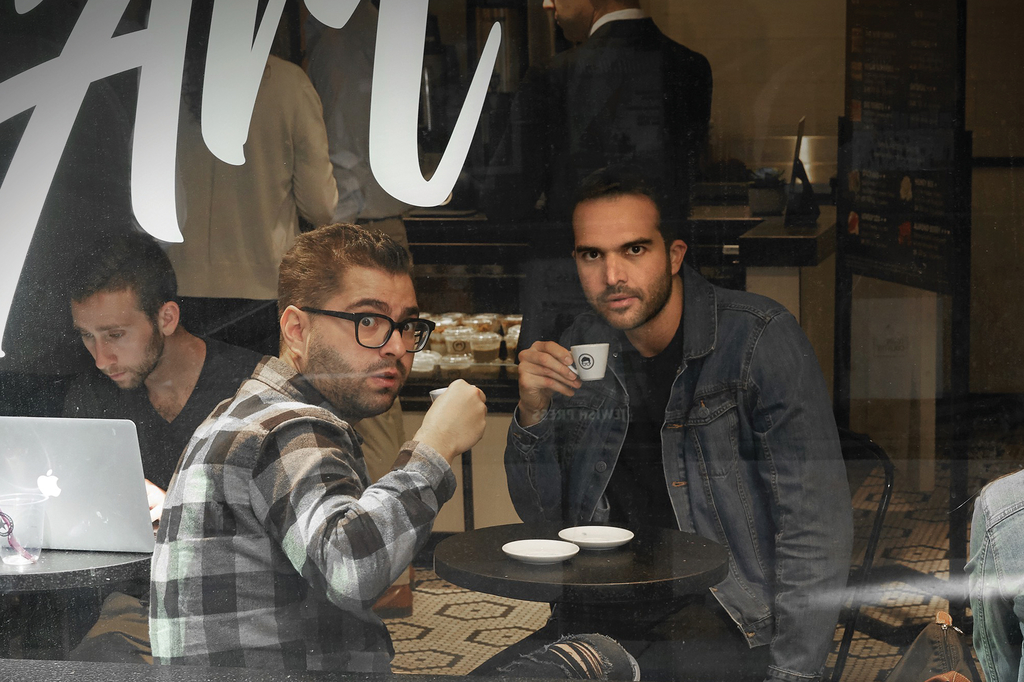 Ahead of the Cannes Lions International Festival of Creativity, we're highlighting creative talents behind some of the year's most promising work and whose presence is sure to be felt on the Croisette. Previously, we featured the W&K trio who steered Nike's "Dream Crazy" and the Mother N.Y. team behind the New York Public Library's "Instanovels" campaign. Now, here's a duo with two Titanium contenders this year, for Adidas and the Columbia Journalism Review.

TBWA/Chiat/Day Associate Creative Directors Ricardo Franco and Angelo Maia say step one of any job is identifying a truth. “If you can have a truth, something that’s irrefutable, it will probably impact people,” says Franco.

That insight drove the team’s U.S. Open effort, in which they transformed Adidas’ various models of shoes—including Stan Smiths, NMDs and Barricades—into King's signature blue-and-white-striped kicks. But it didn’t stop there—during an activation at the tournament, the campaign extended to converting even more shoes to white and blue—even if they were Nikes, Converse or Vans. 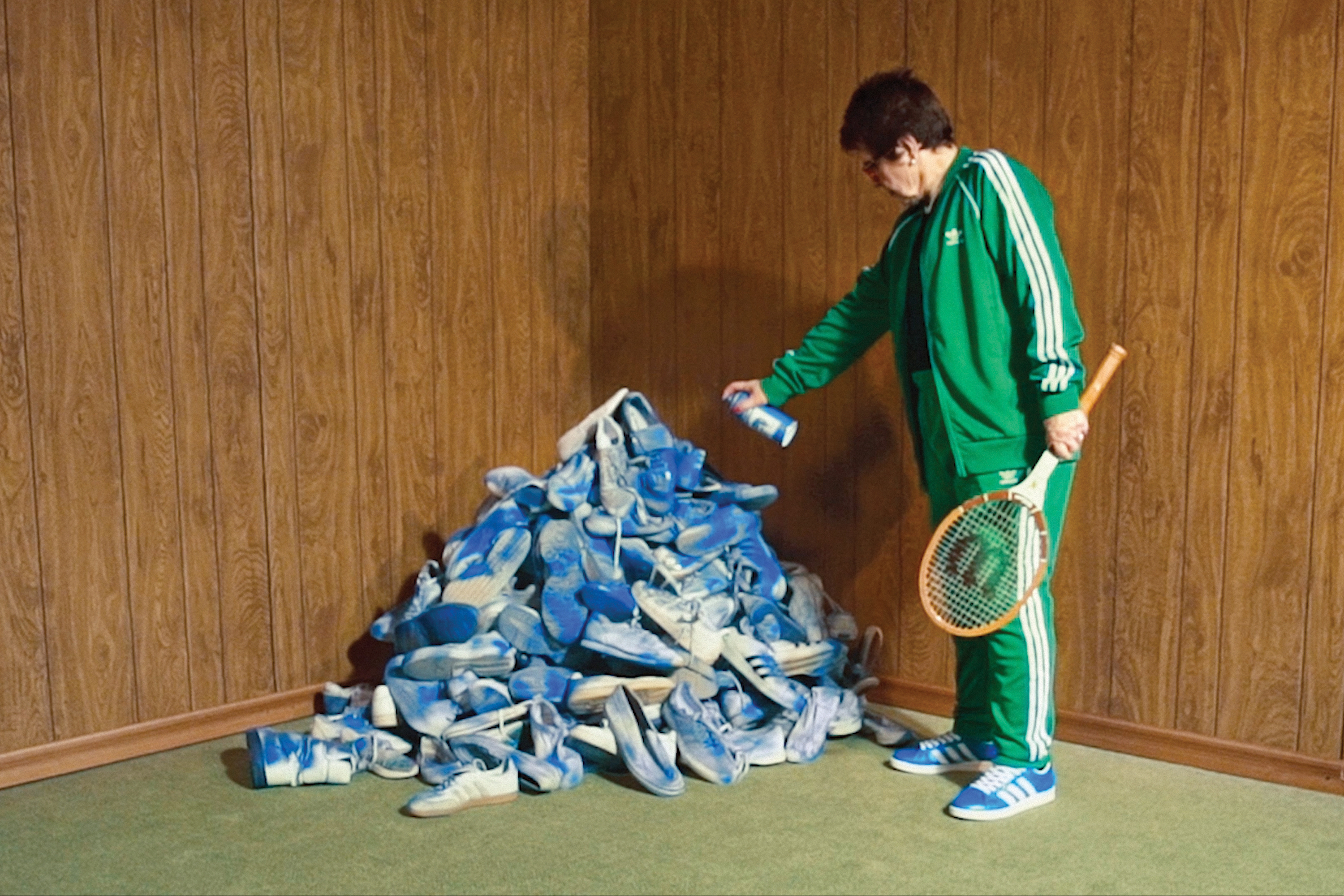 Another campaign created by the duo, “The Fake Newsstand,” for the Columbia Journalism Review, stemmed from the “truth” that people share news, often of questionable merit, without even verifying it. That led to CJR’s activation ahead of the midterm elections that put faux news headlines on the covers of what appeared to be real magazines, sold on a real newsstands in the middle of New York City.

“The only medium that people never question is paper,” says Franco. “So we thought, ‘Let’s impact people where they’re not expecting to see fake news.’” The idea ultimately went to reinforce CJR as a champion of truth in the media—and also educated consumers about how to be more discerning in their news diet (inside the fake magazines were tips on how to spot fake news).

At TBWA, Franco, a copywriter, and Maia, an art director, have come into their own as a team. They began working together in their native Brazil at digital and data-driven agency Moma, then split off for a bit. Franco joined creative hotshop Africa, while Maia moved to Germany with BBDO Berlin. In 2017, Franco moved to the U.S. to join TBWA, and when he needed a partner, Maia made the leap as well.

The pair has a flair for experiential ideas, but such projects come with a lot of risk. “You never know what’s going to come out of it,” Maia says. “When you do a film, you have a director and you can shoot it 100 times. But with experiential, you have to trust your gut, plan ahead and make sure everything is in place. We try to double-check everything 100 times.”

They have their Brazilian roots to thank for keeping them on task, no matter how unconventional, or tricky the idea. “We have an expression in our country, ‘Jeitinho Brasileiro,’” says Franco. “It means having a can-do attitude, that if there’s not a way yet, we’ll find that way.”