Recalling the Riviera at the dawn of the jet set age

In this week's Good Life, a nostalgic look at the French government's post-war attempts to attract travelers to the France

In this week's Good Life, a nostalgic look at the French government's post-war attempts to attract travelers to the France. 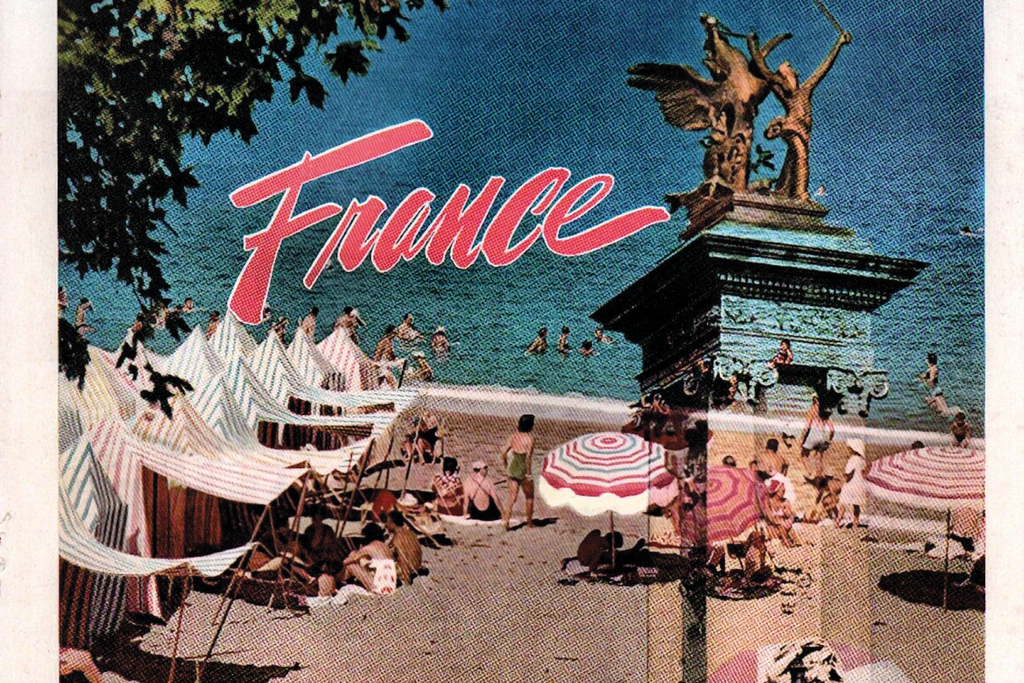 The Cannes Film Festival launched in 1946, the year after World War II ended. The event, like the founding of the post-9/11 TriBeCa Film Festival 56 years later, would go on to help revitalize the surrounding area and bring the region’s cinema into the world spotlight. The original Cannes Film Festival sputtered under mismanagement and wouldn’t return to the Croisette in 1948 or 1950.

This tourism ad for the French Riviera, Provence and beyond ran in Holiday magazine exactly a decade later than that inaugural Cannes Film Festival. Not that the French Government Tourist Office needed to spring for paid media: The April wedding of Grace Kelly to Prince Rainier of Monaco would be the apotheosis of glamour, watched on television by 30 million people. Later that year, the release of “And God Created Woman” launched Brigitte Bardot into international sex-kitten icon status. Tourism to the region exploded.

What a difference 10 years makes.

The copy in this ad exhorts readers to “succumb” to France’s “summer sorcery! Just imagine you on the sunlit Riviera … swimming, sailing, dancing till dawn.” La plus ça change …

See you all on the Croisette. Save us some cardoons in anchovy sauce.