The effort to boost the sagging category will begin this summer 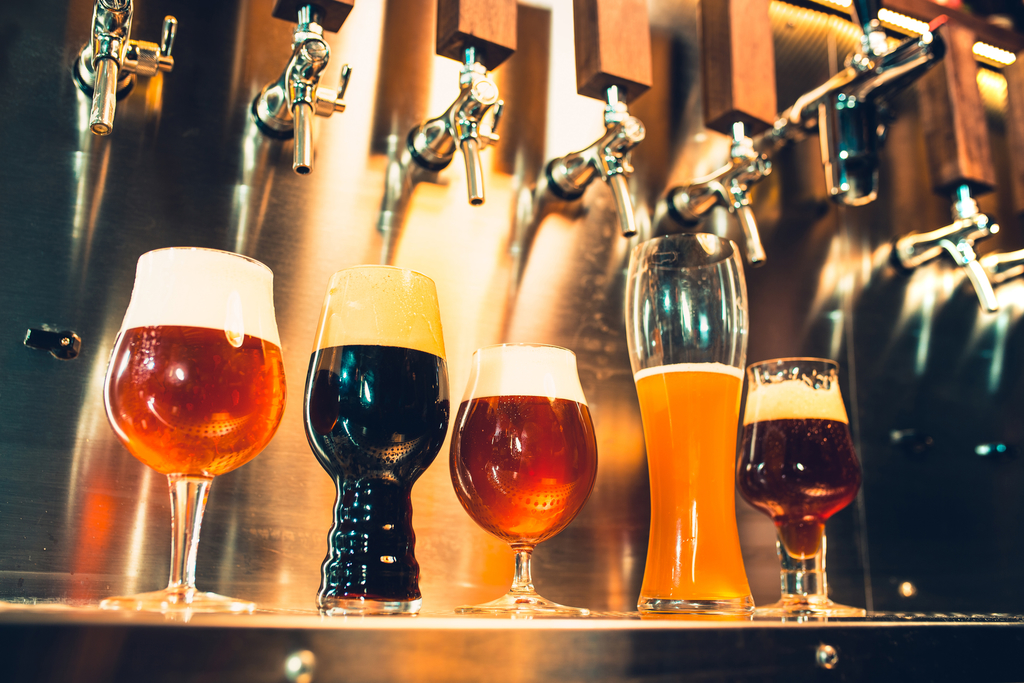 MillerCoors will sit out an industry-wide campaign meant to lift the sagging beer category, marking a new chapter in its fight with Anheuser-Busch InBev.

The brand-agnostic effort will begin this summer and include funding from Anheuser-Busch InBev and Corona owner Constellation Brands, according to a report today from beer trade publication Beer Marketer’s Insights. The Beer Institute, a trade group representing major brewers, announced the effort this morning at its annual meeting, the publication reported, noting that MillerCoors is sitting it out.

“We love the concept. We are all for anything that can lift the category,” MillerCoors spokesman Adam Collins told Ad Age.

But “we can’t re-engage on the campaign until Anheuser-Busch stops their category denigration campaign," Collins said, in reference to Anheuser-Busch ads criticizing beer brewed with corn syrup.

Heineken USA is also staying on the sidelines for now, signaling that it won’t provide funding until all the major players are on board. “In principle, we support this initiative. Once everyone comes to the table, of course we will be there,” a Heineken spokeswoman told Ad Age. “We hope that we reach a point where all major players can fully participate.”

The division represents the latest chapter in the bruising marketing and PR battle between AB InBev and MillerCoors.

The rift began in February when AB InBev's Bud Light ran three Super Bowl ads that mocked Miller Lite and Coors Light for using corn syrup in the brewing process. MillerCoors later filed a false advertising lawsuit against its larger competitor. MillerCoors won a partial victory in May when a federal judge ordered AB InBev to stop using certain language in some of the ads, including anything suggesting corn syrup is in the final product. MillerCoors has maintained that it uses corn syrup during fermentation, but that none of it makes its way into cans and bottles of Miller Lite or Coors Light.

An Anheuser-Busch InBev spokesman today confirmed the brewer would provide funding for the industrywide campaign but declined further comment. A Constellation spokeswoman did not immediately return an email seeking comment.

Beer Marketer’s Insights quoted Beer Institute president Jim McGreevy as telling its members that the industry had been too focused on beer’s problems, and now the “people in this room” will “get about the important business of finding solutions.” He did not share details on the campaign. A Beer Institute spokesman declined to comment. Representatives from the National Beer Wholesalers Association and Brewers Association did not immediately return emails.

The campaign comes as the beer industry continues to lose share to wine and spirits, a long-running problem. Beer sales volume was flat in the year-to-date period ending June 2, while spirits sales grew nearly 5 percent, according to IRI figures recently reported by Evercore ISI, an investment advisory firm.

This is not the first time the brewers have attempted an industry-wide campaign. Several small-scale campaigns have occurred over the years. The last major effort came in 2006 with a campaign called "Here's to Beer” that was led by Anheuser-Busch and included broadcast TV and online ads. It was intended to bring together multiple beer companies.

But it later crumbled because Anheuser-Busch was not able to lure competitors aboard. Miller "always felt we were only doing it for ourselves," Bob Lachky, Anheuser-Busch’s former chief creative officer who was involved in the effort, told Ad Age earlier this year.