The agency takes the account away from Omnicom’s Merkley & Partners following a review launched in February. 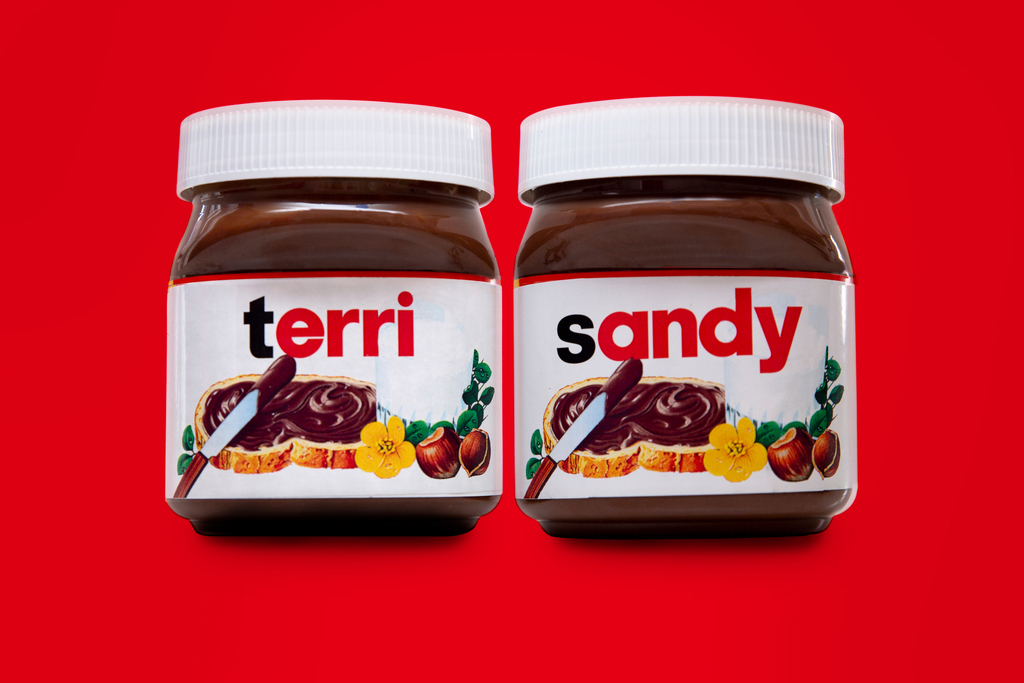 Terri & Sandy will lead all creative, strategy and execution for Nutella’s U.S. business, taking those duties away from incumbent Omnicom’s Merkley & Partners.

Merkley declined to comment so it is unclear if the agency pitched to defend or will continue to work with Ferrero in any capacity. (Merkley had previously also worked on campaigns for Ferrero’s Tic Tac brand.)

“Of all of our wins, this is the only one that has impressed my teenage daughter,” Terri & Sandy Co-CEO Sandy Greenberg said. “She is a huge fan of Nutella and our goal is to create many more devotees in America.”

(Terri & Sandy works with other clients, such as The Walt Disney Co., Gerber and Freshpet, among others.)

Greenberg added that the “brief was clear: build on the brand’s breakfast heritage.”

“We have no doubt the work will make a bold statement for Nutella,” Greenberg said.

Terri & Sandy said it beat out five other agencies for the account but did not disclose which ones. Media and public relations efforts for Nutella will continue to be handled by Omnicom Media’s PHD and Interpublic Group of Cos.’ Golin, respectively.

“Nutella has a fun and special relationship with consumers,” added Todd Midura, vice president of marketing for Nutella North America. “We are constantly looking at innovative approaches to engage our fanbase and reach new users.”

Ferrero reported in an annual 2018 statement that “despite industry challenges,” the company’s net sales rose 2.1 percent to 10 billion euros ($12 billion), driven by strong sales of finished products for brands Nutella, Ferrero Rocher and Kinder Joy. The company said it continued to “boost investment in its iconic brands.”