The report also projects digital advertising to make up 50% of the industry's revenue, before plateauing

The report also projects digital advertising to make up 50% of the industry's revenue before plateauing. 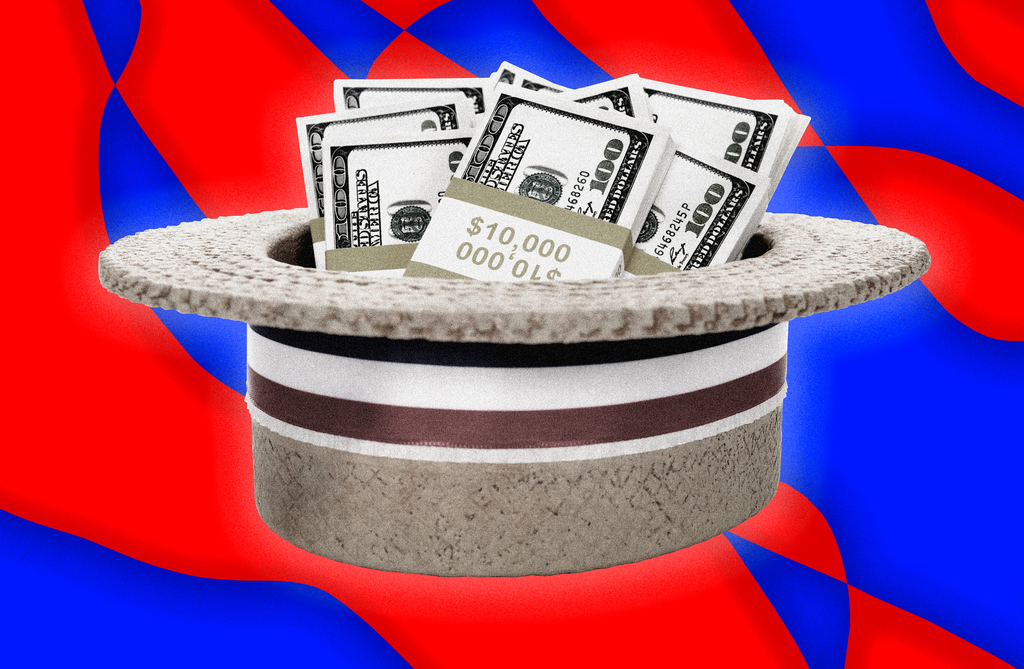 As the U.S. gears up for the 2020 presidential election, political advertising is expected to become a big contributor to total advertising spend by the time election year arrives—not only domestically but globally—according to WPP’s GroupM’s Worldwide Media Forecast, “This Year, Next Year."

“It takes a lot to surprise me when studying this stuff,” Brian Wieser, GroupM’s global president of business intelligence, told Ad Age. “I have to say going through fourth-quarter numbers, I didn’t appreciate how much political advertising is affecting beyond TV.”

“So much money is flowing from political [advertising] and not just from campaigns but the candidates themselves,” he added.

Alongside the U.S., which is expected to grow by 5.8 percent in 2019 and 4.8 percent in 2020, the report said significant contributors to global growth are China, India, the U.K. and Brazil, collectively accounting for “well over” half of the 2019 and 2020 spend.

The report also predicts that digital media will make up 50 percent of the world’s total ad spend by 2020, which is double its 25 percent share from 2014.

“It’s inevitable,” he explained, “the law of gravity. If digital advertising were to continue growing at the same pace, it would be 100 percent of all of advertising. That’s not realistic. It’s not as if television is going to evaporate.”

Television’s growth meanwhile has flattened. Globally, the report expects television to slide 3 percent in 2019 before rising by a tepid 1.5 percent in 2020, stemming primarily, again, from U.S. political advertising efforts.

Newspapers are still in a state of peril
The report projects newspapers’ share to fall 9.3 percent and 5.8 percent in 2019 and 2020, respectively. Newspapers are estimated to represent a mere 6 percent of the world’s total advertising spend, down from 34 percent 20 years ago, and will generate only $38 billion in revenue by 2020, according to the report.

Earlier on Wednesday, WPP held its annual general meeting where the holding company maintained its 2019 guidance of a like-for-like revenue decline of 1.5 to 2 percent related to pressure in the first half of the year from client losses in the latter part of 2018.

WPP CEO Mark Read said that the company has begun moving its headquarters to dual campus locations in New York and London, “bringing us closer to our agencies.” (WPP’s only headquarters used to be in London.)