Consultant Avi Dan on the state of the industry: 'The business is on the defensive'

In the latest episode of the 'Ad Lib' podcast, the CEO of Avidan Strategies weighs in on risk, in-housing, creativity and being shot at as a 19-year-old Israeli tank commander

In the latest episode of the 'Ad Lib' podcast, the CEO of Avidan Strategies weighs in on risk, in-housing, creativity and being shot at as a 19-year-old Israeli tank commander. 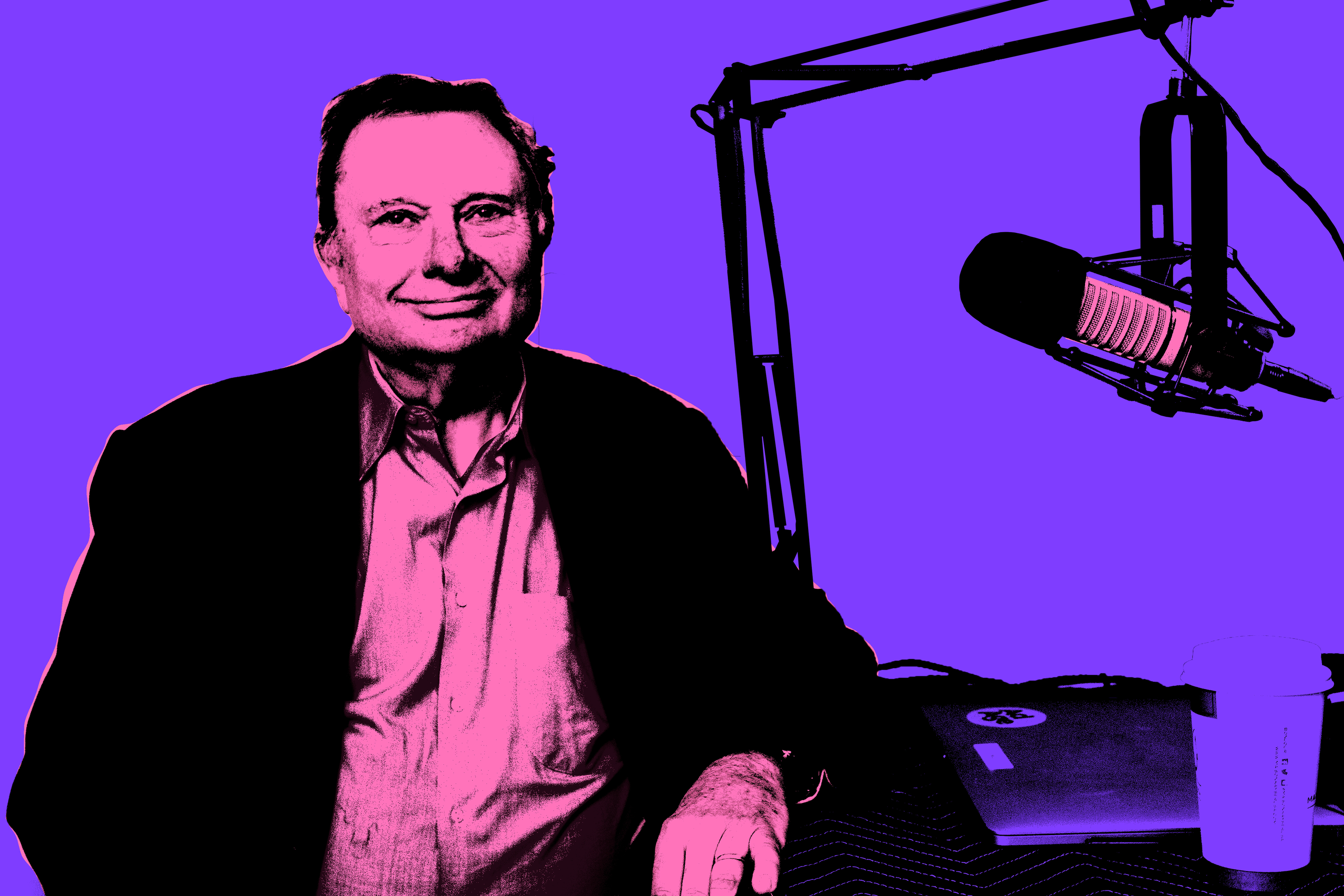 Go to just about any advertising industry event and you’ll likely see Avi Dan quietly slouching his way through the room, shaking hands, whispering in ears, chuckling and chatting up.

An agency vet who started his own search consultancy in 2007, Dan brings with him nearly four decades of experience. The first 30 years were on the agency side. He’s spent time at WPP, at Berlin Cameron, at Saatchi, at Y&R. He was Havas Worldwide’s first global executive director. He’s worked with P&G, Kraft, General Motors, Coca-Cola, Samsung and others.

The years before the 2008 economic collapse, he says, were populated by big budgets and bigger personalities.

“Once the holding companies came in, they wanted to homogenize everything. A lot of the big personalities went away,” he says on the latest episode of the “Ad Lib” podcast. As the rest of the industry is packing for the Cannes Lions International Festival of Creativity, Dan dropped by Ad Age for a conversation on the state of, well, just about everything. “The business is a bit on the defensive. It’s a bit on its heels. It needs a voice for someone to speak for it, or voices, and right now I don’t really see it.”

What he’s seeing right now is that marketers are less inclined to take risks these days. “The economy collapsed and that taught marketers, who up to that point believed in risk-taking, not to take any risk.”

And yet, his clients tend to care more about Cannes than they used to. Which gives him some hope (he’s an eternal optimist). He’s anticipating an interesting event, provided people go for the right reason: creativity.

“[Cannes] matters to clients more than it mattered 10 or 15 years ago. More clients tend to go. They tend to take people, including junior people, to Cannes. The overall objective is: think of Cannes as a three-day, five-day class outing to discover creativity,” he says, with a caveat. “If they don’t put in a process that encourages creativity when they get back in the office, then it’s all for naught.”

Dan offers his predictions for this year’s big winners. No surprises here: He sees Nike’s “Dream Crazier” and Droga5’s “The Truth Is Worth It” campaigns duking it out for top honors.

But these days Dan works exclusively with marketers, and has for more than a decade. This has provided him with a view from the other side of the fence. For starters there’s that disinclination to gamble.

“You look back 10 years and there is very little risk by marketers. Budgets are being cut. Innovation is being cut. Procurement is getting more aggressive in terms of fees. One of the things you see now is in-housing,” he says.

Dan has a lot of thoughts about creativity, thanks in part to a newfound obsession with legendary Mad Man Bill Bernbach. Dan went down a Bernbach rabbit hole recently, on the 70th anniversary of the founding of DDB, the agency that still bears his initial. He trots out a Bernbach quote on the topic of creativity that, he says, resonates today: “Creativity is the last unfair advantage we’re legally allowed to take over our competitors.”

Which is why he remains largely unfazed by the trend du jour of brands bringing agency capabilities in house.

“Media in programmatic makes sense in house,” he says. “Creatively, it’s a little bit of a different story. There are very few marketers who crack the code creatively with an in-house organization. Chobani is one. And they have people who came out of the agency world at the highest level.” Dan also points to Apple and even Intel’s now defunct internal agencies as examples of successful execution.

On the podcast Dan also weighs in on the consultancy threat to agencies in general (not very big, in his mind) and more specifically on the acquisition of creative agency Droga5 by Accenture Interactive earlier this year.

“Mergers are not always very successful,” he says. “David Droga is one of the most respected individuals in his field. Accenture is a highly respected company. So I hope they have a plan.”

He winds down our conversation with a bit of free advice to both marketers and agencies in the middle of a pitch (you’ll have to listen for that) and describes growing up in Tel Aviv right on the beach, which he describes as similar to Sydney, Australia. His childhood segued into a mandatory stint in the military, as it does for most Israelis. He later volunteered for action, though, when the Arab-Israeli war broke out in 1973.

“You learn to be a leader rather quickly when you’re 19 and somebody’s shooting at you,” he says. “It also made me in some strange way an optimist. I’ve always been an optimist.”