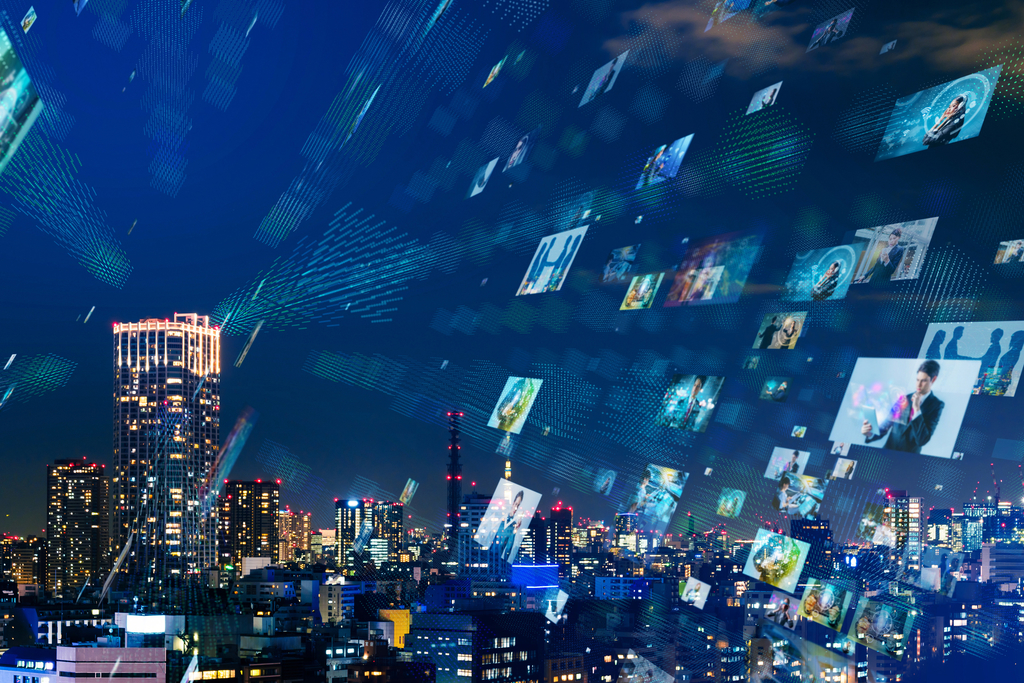 As part of the partnership, NCC, whose owners include Comcast, Charter and Cox, will utilize OpenAP’s advanced audience segment definitions. This means an auto advertiser, for example, can identify its audience segment with OpenAP and then take it to NCC to execute its campaign across its local footprint of 85 million households.

OpenAP members include Fox, Turner, Viacom, NBC Universal and Univision.  The immediate goal is to continue to simplify advertisers’ ability to target specific audience targets beyond the traditional age and gender on TV. But longer-term, the partnership signals a greater ability for TV networks to work more closely with pay-TV operators. TV networks have, of course, been itching to access set-top box data in an effort to improve measurement and targeting.

This is the first phase in OpenAP and NCC’s plans to work together as it relates to data and measurement of TV.“Today’s announcement represents the first major step in a transformative alignment between MVPDs and programmers,” David Levy, CEO of OpenAP, said in a statement. “Together, we can accomplish a lot more in our quest to create a sustainable ad-supported TV ecosystem that works for advertisers, publishers, and most importantly consumers.”

In May, OpenAP hired Levy as its first CEO. The group is in the process of introducing an automated marketplace that will allow agencies and marketers to buy audiences across national linear and digital video inventory. It’s important to note that NCC’s inventory will not be a part of OpenAP in this stage of the partnership. Last year, Comcast, Charter and Cox partnered with NCC Media to create a new advanced TV ad group designed to build data-driven ad products.

“The history of TV advertising is one of collaboration, with industry participants operating around a shared set of data and measurement standards as a way to drive success across the board,” Nicolle Pangis, CEO of NCC Media, said in a statement. “We are excited to join with OpenAP in the mission of building an open model for the new world of data-driven advanced TV advertising that will position the industry for even greater growth.”