The single best Dem debate measurement. Plus, the magazine industry has 'Issues'

In other news from this week's Publisher's Brief, The New York Times Kids section is back

Plus, The New York Times Kids section is back. 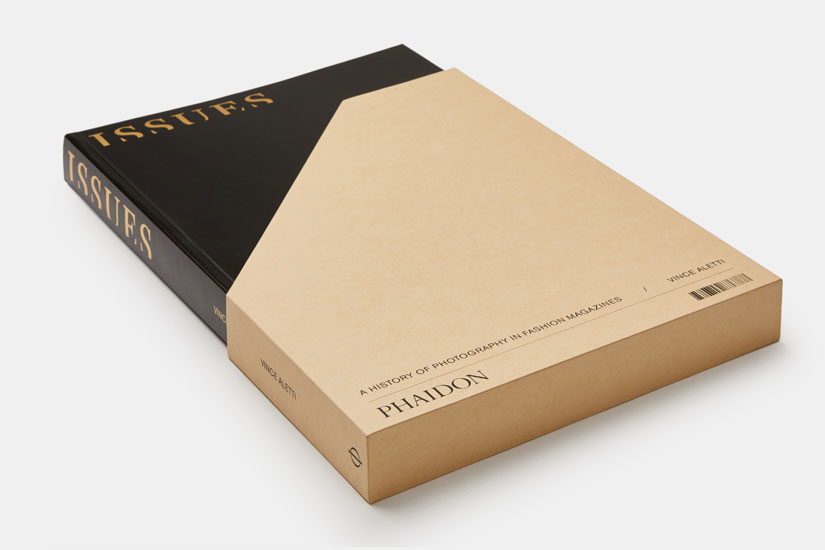 But if you want an actually useful perspective on how last night’s and tonight’s debates will change the political calculus, head over to FiveThirtyEight for “You Wanted A Better Way To Judge The Debates? So Did We.” As Aaron Bycoffe and Julia Wolfe write,

The best measure we normally have for who “won” a debate is polling that simply asks respondents that question—“Who do you think won?” But candidates don’t enter the debates on equal footing; some are more popular or better known than others. To really understand who was helped or hurt by their debate performance, you’d want both the “before” and “after” pictures. So we’re partnering with Morning Consult to track how feelings about the candidates change by interviewing the same group of voters—people who say they’re likely to vote in the Democratic primary—before and after the first two primary debates.

As of this writing, the first-night results are TBD. It’s going to take considerable willpower, but I’m going to try to avoid reading any more of the hundreds (thousands?) of next-day takes floating around and just hold off until FiveThirtyEight/Morning Consult tells me what’s what. Wish me luck.

Driven: Back in April I reported that the Hearst Autos division at Hearst was shaking things up—naming Sharon Silke Carty editor-in-chief of Car and Driver and installing Michelle Panzer as Hearst Autos CMO, among other appointments. Now Hearst Autos (which also includes Jumpstart Automotive Media and Car and Driver sibling Road & Track) has unveiled a redesigned online hub, and a Hearst source tells me that the company is putting major muscle and budget into selling the Hearst Autos narrative—with drop-ins from a Hearst Autos-branded ice cream truck at major agencies this summer and a flashy automotive-meets-fashion activation planned for New York Fashion Week in September. Stay tuned for more from Panzer and new-ish (as of December) Hearst Autos CEO Matt Sanchez.

Major issues: Last night I had the pleasure of attending “Issues: Critic Vince Aletti on the Photographic History of Fashion Magazines,” a lecture/panel at Manhattan’s Cooper Union. Earlier in the day, news broke that the fired editor of one iconic fashion glossy is suing his former employer. Per Chantal Fernandez in The Business of Fashion,

Stefano Tonchi, W’s former editor-in-chief who was let go by Condé Nast on Monday shortly before the sale of the magazine was announced, is suing the publisher’s owner Advance. In a lawsuit filed Tuesday in New York State Supreme Court, Tonchi alleges that Condé Nast improperly denied him severance pay as well as a bonus. He is asking for damages totalling nearly $1.1 million.

Advance Publications/Condé formally sold W to Future Media Group, the publisher of Surface (“the American magazine of global contemporary design”), on Monday. And then, at 8 a.m. on Tuesday, Fernandez reports, “Tonchi was called in to meet with Condé Nast Artistic Director Anna Wintour and a human resources representative and was fired, according to a person familiar with the matter.”

It’s worth noting that Aletti, who showed slides from his new book “Issues” (“a showcase of groundbreaking photography of fashion magazines over the last century”), name-checked W magazine as one of the great 21st century champions of artful photography. And, indeed, under Tonchi’s direction (he was named editor-in-chief in March 2010), W has racked up an unrivaled number of honors for its visual presentation, including its third National Magazine Award for Feature Photography just this past March.

I suspect that Condé Nast and Tonchi will come to some sort of quiet settlement—because things really don’t need to get much uglier in these ugly times for publishing, do they?

Meanwhile, let’s take a moment to celebrate Stefano Tonchi’s brilliant legacy at a magazine that literally made (art) history.

And finally…
The latest edition of The New York Times Kids section drops in this Sunday’s paper. If you’re a digital-only subscriber, or you don’t subscribe at all, it’s worth heading to a newsstand (or a Starbucks) to pick up a copy for the kid(s) in your life—or at least your inner kid. Click on the play button in the Insta below for a quick preview of the always-excellent (and beautifully designed) section.