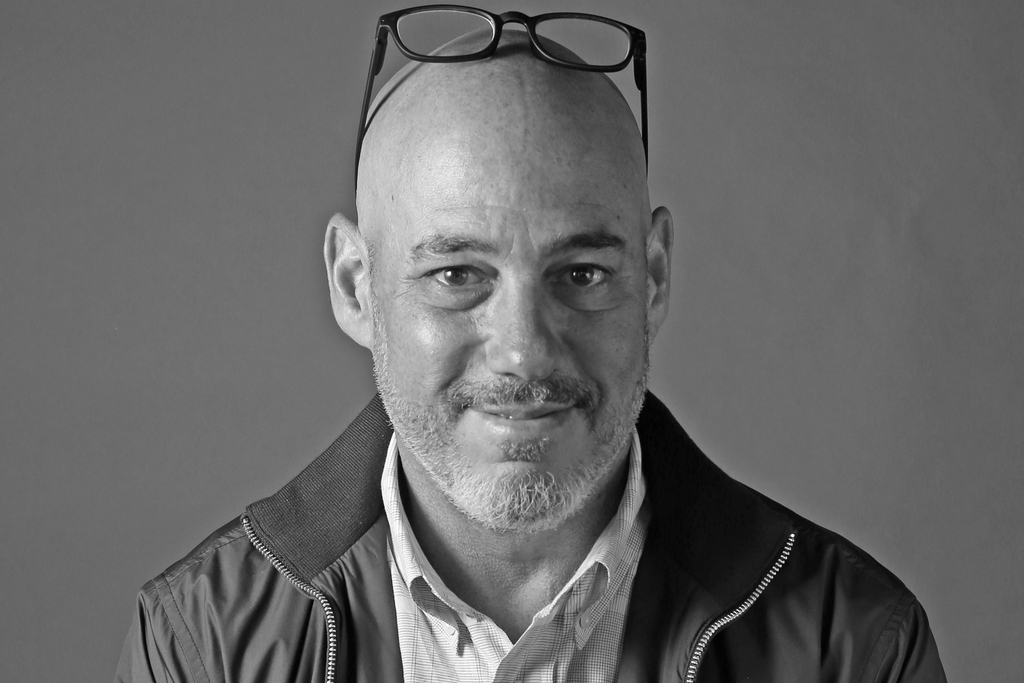 David has tapped Pancho Cassis as partner and global chief creative officer. He fills the top creative posts left vacant when co-founders Anselmo Ramos and Gaston Bigio departed the agency to eventually set up their own shop, Gut. Cassis recently founded his own agency, Mad, and served as executive creative director at LOLA MullenLowe Madrid prior to that. David is also expanding into Europe with an office in Madrid, which is working on projects for Twitter and Burger King.

David Fischer, chief revenue officer at Facebook, has been named chair of the board of directors at the Ad Council. He succeeds Linda Boff, chief marketing officer at GE, and will serve a one-year term. Prior to this, Fischer served as vice chair. He joined the board in 2011, becoming a member of the executive committee a year later. Before joined Facebook, Fischer was vice president of global online sales and operations at Google and deputy chief of staff of the U.S. Treasury Department during the Clinton administration.

Creatives Johan Olivero and Johan Eghammer join Forsman & Bodenfors' New York office. Eghammer is returning to the agency after a year at Crispin Porter & Bogusky in Boulder where he was executive creative director. In more than two decades with F&B, he has worked with brands including Volvo, IKEA, Carlsberg, Pernod Ricard, UNICEF, and Visit Sweden. Olivero is relocating from F&B’s offices in Sweden, where he has spent nearly 20 years working with brands like Volvo, Coop, and the Swedish Alcohol Monopoly.

Global digital consultancy Appnovation hired Jez Proctor as managing director for the U.K. and Amanda Glasgow as head of experience for EMEA. Proctor joins from R/GA where he was client service director, working with clients including O2. Glasgow joins from Publicis Sapient where she was creative director.

Nobox hired Ludwig Ortiz as head of strategy, a new position for the agency. Previously, he has been a planner and strategist for agencies including Energy BBDO, Mindshare, McgarryBowen, DDB and Ogilvy, working with clients including Kraft-Heinz, Disney, Procter & Gamble and Kimberly-Clark.

Hush hired Tonian Irving as senior producer. Previously, she oversaw production and creative strategy for exhibitions and installations at design studio Unified Field. She also worked as an exhibition development lead and project manager with the MIT Museum. She is the co-founder of Offshore Residency, an organization that takes artists on week-long, collaborative sailing trips.