Highsnobiety, once a sneaker blog, is collaborating with Prada and dropping a product of its own

David Fischer, the CEO and founder of the sneaker culture and fashion media brand, opens up about the company’s next phase on the ‘Ad Lib’ podcast

David Fischer, the CEO and founder of the sneaker culture and fashion media brand, opens up about the company’s next phase on the ‘Ad Lib’ podcast. 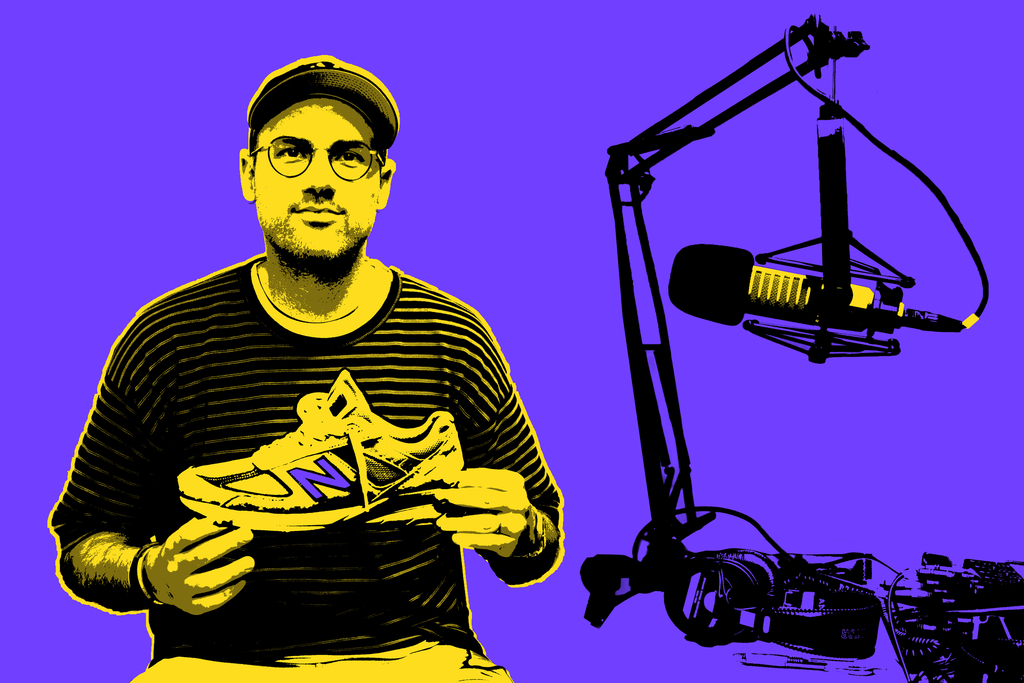 If you’ve ever cared about a sneaker drop, chances are you’ve come across Highsnobiety.

David Fischer started Highsnobiety in 2005 as a personal blog to serve as an outlet for his passion for sneaker culture and fashion. Today it is a media brand with multiple verticals, a magazine that prints twice a year and a production/creative agency. At any given Highsnobiety event, you can expect to see skate rats in $500 kicks rubbing mink-clad elbows with sexagenarian Upper East Side matrons, all in Gucci.

With 500 million social media impressions and 9 million unique visitors a month, Highsnobiety is now entering a new phase: In May the company partnered with Prada to release its limited edition Linea Rossa line. And two weeks ago the brand released an official capsule collection in partnership with Netflix to mark the third season of “Stranger Things.”

Fischer declined to share financials, but Highsnobiety—which received $8.5 million in a Series A round led from London-based venture firm Felix Capital last January—has come a long way from its launch in Fischer's business-school bedroom in Geneva.

“I don’t think anybody could have expected for sneakers to become such a big trend at that time,” says Fischer in the latest episode of the “Ad Lib” pocast. “It was quite amazing to watch, if you look back.”

Fischer traces that evolution on the podcast, and he unpacks the news around its next phase as it launches its new commerce business. Fischer, who until this week also held the title of editor-in-chief at the brand, handed over those duties to Thom Bettridge, most recently the executive editor of Interview magazine. He also discusses the history of merging of streetwear with high fashion and the power of manufactured scarcity—or, as he calls it “perceived exclusivity”—as a business model. Oh, did you want that T-shirt? Too bad. It's gone now.