Having positioned itself as the antithesis of Victoria’s Secret, ThirdLove is now taking a page from its larger rival’s playbook

Having positioned itself as the antithesis of Victoria’s Secret, ThirdLove is now taking a page from its larger rival’s playbook. 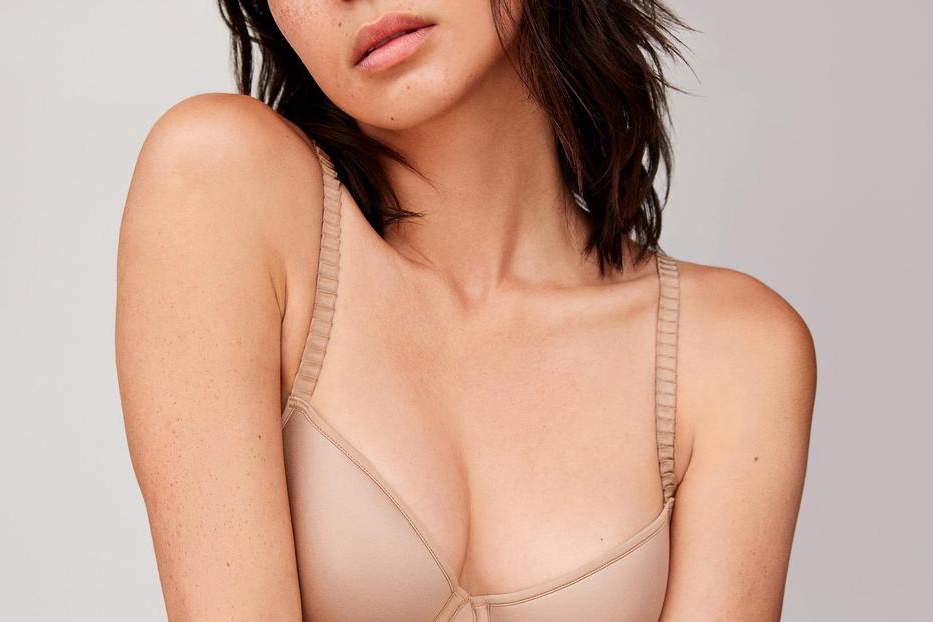 ThirdLove Inc., an online lingerie seller, has tried to be the antithesis of Victoria’s Secret. Now it’s taking a page from its larger rival’s playbook: stores.

The startup, which launched in 2012 and positioned itself as a body-positive bra option, will open a temporary boutique in Manhattan’s SoHo district—a 10-minute walk from the nearest Victoria’s Secret—where it will cull data from customers on their shopping and dressing-room preferences. The shop will be open through the end of the year and the company declined to say if it sees more stores in its future.

ThirdLove has been a hit on the web, using its Fit Finder questionnaire and 78 different sizes to attract shoppers tired of tugging at ill-fitting bras. It has had annual sales growth of about 180% in recent years, according to the closely held company, which wouldn’t give actual sales numbers. But it makes up a small fraction of the $13.1 billion U.S. women’s underwear market, compared with about 24% for Victoria’s Secret, according to Coresight Research.

Opening stores may be a way for ThirdLove to scale up. Co-Founder and Co-Chief Executive Officer Heidi Zak says its growing fan base has been asking for them.

“One of the things that we heard is our customer has this desire to really interact with our brand and interact with us in person to touch and feel product,” she said. “The temporary concept store is really another way for us to present something that our customers are asking for and also to learn from them what’s working and not.”

The company began as a direct-to-consumer retailer that offered a wider array of sizes than its competitors, including department stores. It says 14 million women have used its proprietary Fit Finder technology and the company has sold more than 4 million bras, priced in a range of $68 to $84. ThirdLove’s name reflects what the founders say are the three important things women seek in their closet: style, feel and fit.

Zak said the technology will be used in the New York store, removing the anxiety and awkwardness traditionally associated with having sales clerks use a measuring tape to determine a customer’s bra size. Even though shoppers may ask for the service, it can feel like an invasion of privacy, Zak said.

More Privacy
The store’s dressing rooms will also be configured differently, with drawers in the back where associates can slide the garments through to the customers, without having to walk in.

“A woman can tell us what she wants the experience to be and we will cater to that and provide her with an experience that feels right for her,” Zak said.

Doing business from a brick-and-mortar store has its challenges. While every bra size will be available to try on, the limited space in the 1,000-square-foot boutique means there won’t be a full inventory, so associates will assist with purchases that need to be completed online.

The timing of ThirdLove’s first store may also be opportune as Victoria’s Secret continues to struggle with falling sales and persistent criticism that it hasn’t kept pace with changing consumer demand, including having more diversity in its products and advertising.

Parent company L Brands Inc. said in February it planned to close more than 50 Victoria’s Secret stores this year, about three times the number of recent years. L Brands has also been feeling pressure in the past week or so as founder Les Wexner’s name appears in reports about disgraced financier Jeffrey Epstein. Shares of L Brands, after annual declines in each of the past three years, are up 2.8% so far this year.