The company will focus on content for girls created by female athletes. 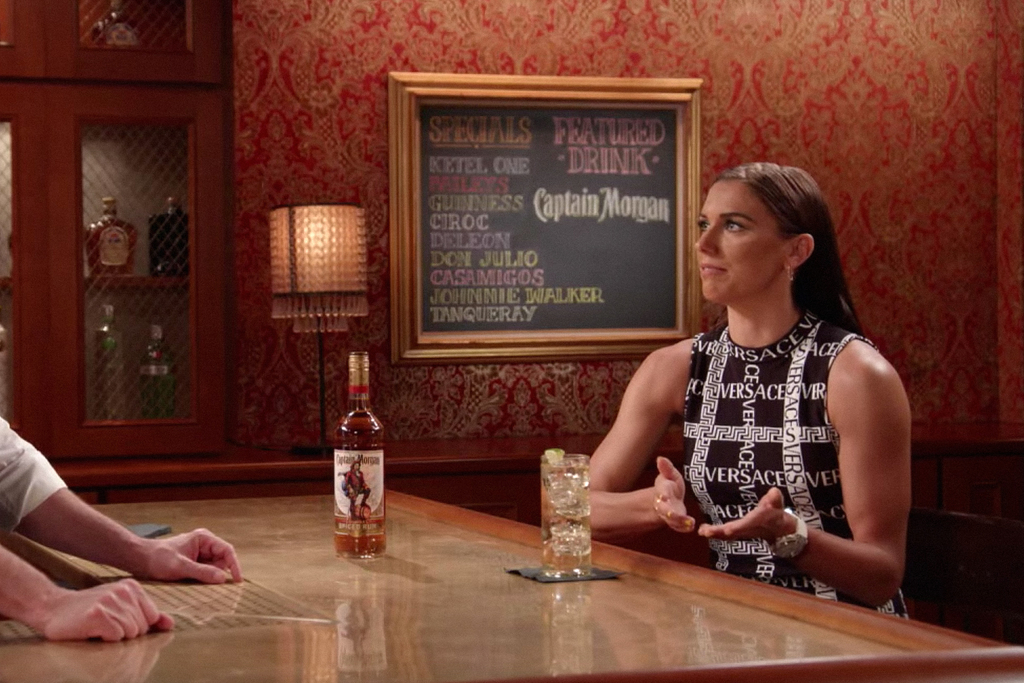 Alex Morgan, co-captain of the U.S. women’s soccer team that just won its second straight World Cup, is planning to launch her own media venture.

“Men’s sports are always in the spotlight,” said Morgan, who scored six goals in the World Cup. “We’ll be focusing on women in sports and sharing the stories that I think a lot of people want hear, and girls need to be given access to.”

Morgan declined to provide too many specifics about the venture, which doesn’t yet have a name. She said she isn’t planning to launch it in partnership with any major media companies.

The project is one of many off-field pursuits for the 30-year-old, recently named one of Time magazine’s 100 most influential people. Morgan has written a series of children’s books about soccer called “The Kicks,” and last year acted in her first movie, a sports comedy called “Alex & Me.” Her sponsors include Nike Inc., Coca-Cola Co., AT&T Inc. and Secret, a deodorant brand owned by Procter & Gamble Co.

Morgan and her teammates are also currently suing U.S. Soccer for pay discrimination. It’s part of a larger push by women on the team to advocate for gender equality, both in sports and beyond.

“We’ve been able to see that we can use our platform to speak up about important issues,” Morgan said. “We’re authentic to who we are and what we stand for, and we’re becoming more brave and comfortable in our own skin.”