Korean auto brand is currently riding positive sales momentum with U.S. volume up 3.8 percent in the first half of 2019

Korean auto brand is currently riding positive sales momentum with U.S. volume up 3.8 percent in the first half of 2019. 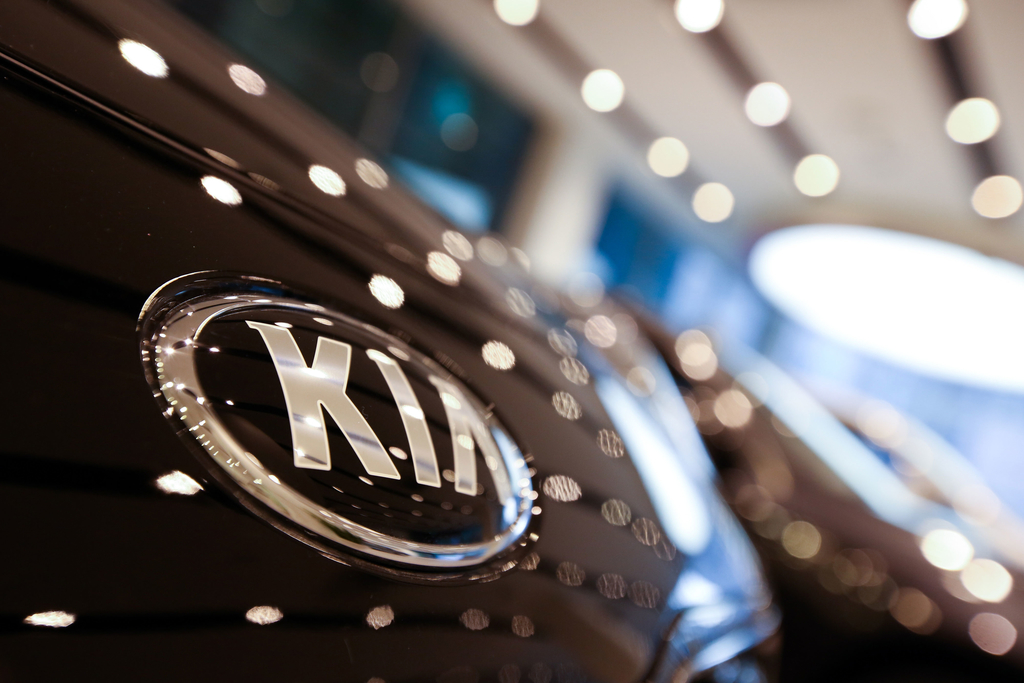 Wager, who joins Kia after the recent departure of marketing vice president Saad Chehab, will be in charge of advertising, media, partnerships and other marketing activities. He reports to Kia Motors America COO Michael Cole. His appointment is effective immediately.

"I am thrilled to join the Kia team and bring my 25-plus years of passion and knowledge of the automotive business to this new position," said Wager in a statement on Thursday. "I look forward to working with the creative and dedicated people at KMA and with the highly professional Kia dealer network nationwide to continue building brand momentum as we prepare for the next decade of growth."

In the statement, Cole said: "Russell Wager is a tremendous addition to our marketing leadership team and his work alongside his new colleagues will contribute greatly to the achievement of our ambitious goals."

Wager left Mazda in September following six years at the automaker, and one year after Dino Bernacchi was brought in as chief marketing officer for U.S. operations. At the time, Madza said Bernacchi was "absolutely not" hired to take over Wager's position.

Wager was brought aboard by Mazda in 2012 to help the small Japanese automaker stand out in a crowded field of mainstream auto brands with deep pockets. During his time there, Mazda traded its "Zoom Zoom" slogan for "Driving Matters," then began its "Feel Alive" campaign last year. It also became a sponsor of the sprawling South by Southwest arts festival in Texas, and the brand began a push to go upscale. From 2012 to 2018, Madza's U.S. sales rose 8.4 percent to 300,325 units.

As Wager comes to Kia, the Korean brand is riding some positive sales momentum. U.S. volume is up 3.8 percent in the first half of this year—outpacing a market that is down 2.4 percent overall.

Kia has a history of memorable, offbeat ads, including the Kia Soul Hamsters dancing to "Gangnam Style," Sock Monkey and pals hitting the road in a Sorento and partying in Vegas, saleskids promoting Kia as "America's best value," and comedic actress Melissa McCarthy coming to rescue of animals and the environment in a Niro.

However, Kia got serious during this year's Super Bowl. The commercial spotlighted West Point, Georgia, where the new Telluride crossover is built—and site of the brand's sole U.S. manufacturing plant—and the people of the town. Chehab, speaking on the ad in February, said the brand is proud of "being the working-class brand for the working-class folks."

Besides being a perennial Super Bowl advertiser, Kia has a longstanding partnership with the NBA. The league's Most Valuable Player, Rookie of the Year, Sixth Man Award, Defensive Player of the Year and Most Improved Player awards all bear the Kia name. In one of the more memorable moments in cross-promotion, star player Blake Griffin jumped over the hood of an Optima during the 2011 Slam Dunk Contest.