He replaces Greg Smith, who died in April

He replaces Greg Smith, who died in April. 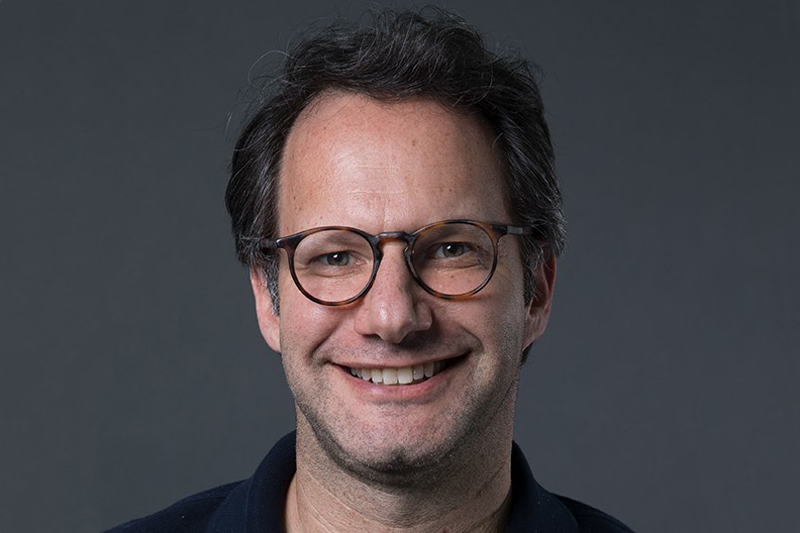 Credit: The Via Agency

The Via Agency in Portland, Maine, has hired The Community's Bobby Hershfield as its new chief creative officer following the death of Greg Smith in April. Hershfield, VP and executive creative director for The Community in New York, starts his new role October 1.

The Community did not immediately respond to a request for comment.

Hershfield will join the executive leadership team, reporting to The Via Agency CEO Leeann Leahy. The search for Smith's replacement began eight months ago, when the longtime chief creative officer expressed interest in seeking a new opportunity outside the agency, and before he took his own life at the age of 52.

"I don't think Via would be Via without Greg," Hershfield told Ad Age. "To come in and try to change [the agency] in a way that runs counter to all the principles Greg and [Chairman and Founder John Coleman] and Leanne and [Chief Strategy Officer David Burfeind] have created, I think would be stupid."

Leahy told Ad Age what the agency was looking for in a new chief creative officer was someone "who believes in Via and isn’t necessarily interested in pivoting us away from what we’ve been doing."

The agency has gained a lot of momentum in the past few years. In 2018 alone, its 25th year in operation, The Via Agency won Lowe's Home Improvement and Arm & Hammer following competitive reviews while adding Fidelity Investments to its client roster this year. The agency also flattened its creative department last year to give all employees closer access to clients.

Leahy and Hershfield, who will move to Maine for the job, met almost three years ago, when he was the chief creative officer of SS&K, so she already sensed what she calls "magic" about him (the word "magical" is actually written into the job description). "So when we engaged in the search, it was absolutely logical to include him," Leahy noted. "I think it's fair to say, there was an electricity in [our] conversations when it came to work and building an agency for the future."

Hershfield joined The Community in January 2018 from SS&K. He started his career in account management at DDB Chicago, Chiat/Day in New York and Wieden & Kennedy in Portland, Oregon. He moved to the creative department at Wieden & Kennedy in 2000, after some persuasion (W&K Co-Founder Dan Wieden initially expressed to Hershfield his doubts of making "my best account director" a "shitty creative") and worked on ESPN, Nike and Sega. Hershfield also manned an office on his own for W&K in Australia for a year and worked on President Barack Obama's reelection campaign in 2012.

"I wanted to find a home that allowed me to treat this business a little more special. It was just so transparent at Via," says Hershfield. "These are the people who care so much about their clients and people."

He replaces Greg Smith, who passed away in April.