Retailer wants to capture all of students' shopping needs

Amazon is doubling-down on back-to-school as it tries to capture a larger piece of the $2.7 billion pie. 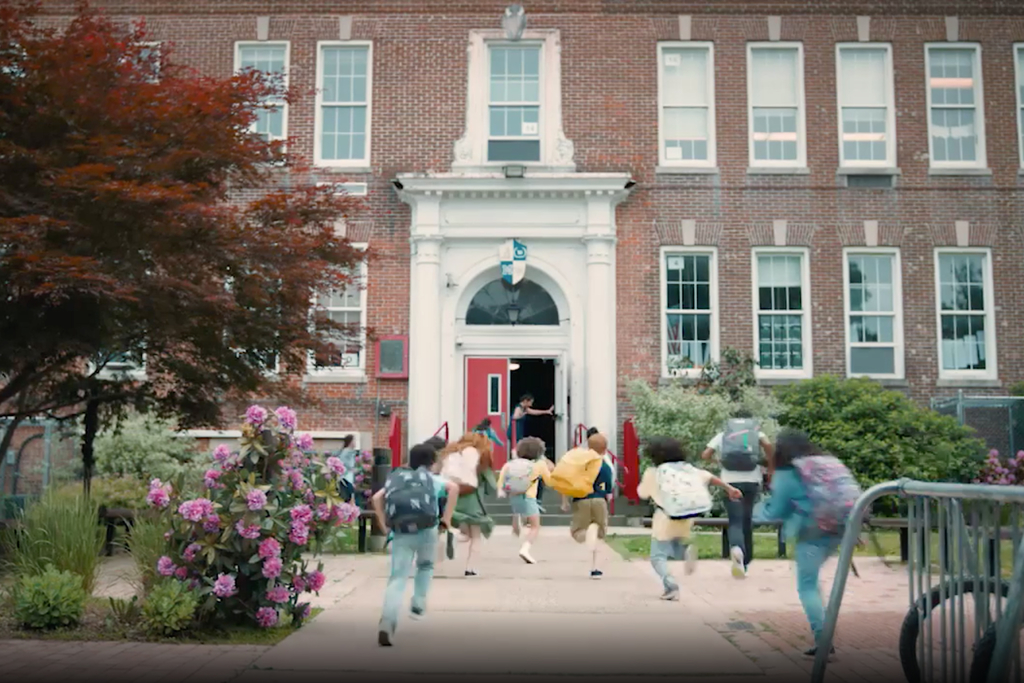 Flush from another blockbuster Prime Day, Amazon is turning its attention to younger consumers by rolling out its second-ever back-to-school campaign. The effort, debuting this week, includes a series of digital and TV spots created by its in-house creative department.

Few retailers carry the breadth of assortment—including both apparel and accessories as well as school supplies like pencils and notebooks—that Amazon offers, a fact that has not escaped the digital behemoth’s notice.

“The merchandise strategy is showcasing the basics Amazon has, but also the special items for kids to achieve their [back-to-school] resolutions that Amazon can bring to a back-to-school shopping basket that not all retailers can,” says Claudine Cheever, global general manager of mass advertising at Amazon, which ran its first back-to-school campaign last year.

She noted that the back-to-school shopping “pie is not getting any bigger” but is an event that is becoming a bigger part of Amazon’s strategy. Indeed, back-to-school spending has been flat in recent years. This year, sales are expected to hit $27.8 billion, a 2 percent rise over 2018, according to Deloitte.

A 30-second hero spot counts down to a “Happy School Year” and showcases a diverse range of kids and products including backpacks, clothing, books and pizza socks. Cheever noted that both Amazon’s private label and outside brands are highlighted in the push. Amazon used its 48-hour Prime Day to tease the campaign through its live video feed. Cheever notes that the company is focusing on adding more entertainment to Prime Day in general as part of its strategy. During the shopping holiday this year, Amazon sold more than 175 million products, 75 million more than last year, the company said.

The internal team that worked on the new campaign is around a dozen staffers, Cheever says. On a recent earnings call, Amazon executives noted an uptick in marketing investment for the brand. In the second quarter, marketing expense was up 48 percent compared with the year-earlier period.

“We’re seeing higher marketing costs,” said Chief Financial Officer Brian Olsavsky on a conference call with analysts, noting sales and marketing for Amazon Web Services cloud computing as well as Amazon devices. For the quarter, revenue was up 20 percent to $63.4 billion, though profit, which increased 4 percent to $2.6 billion missed analyst expectations. While Amazon’s recent expansion into one-day delivery for Prime members has been popular with consumers, it’s also costly.

“Amazon has picked up some new Prime members as a result and has captured greater share of those shoppers seeking convenience or needing a product urgently,” wrote Neil Saunders, managing director of GlobalData Research, in a recent research note. “That said, the additional shipping expenses have taken their toll on the bottom line.”