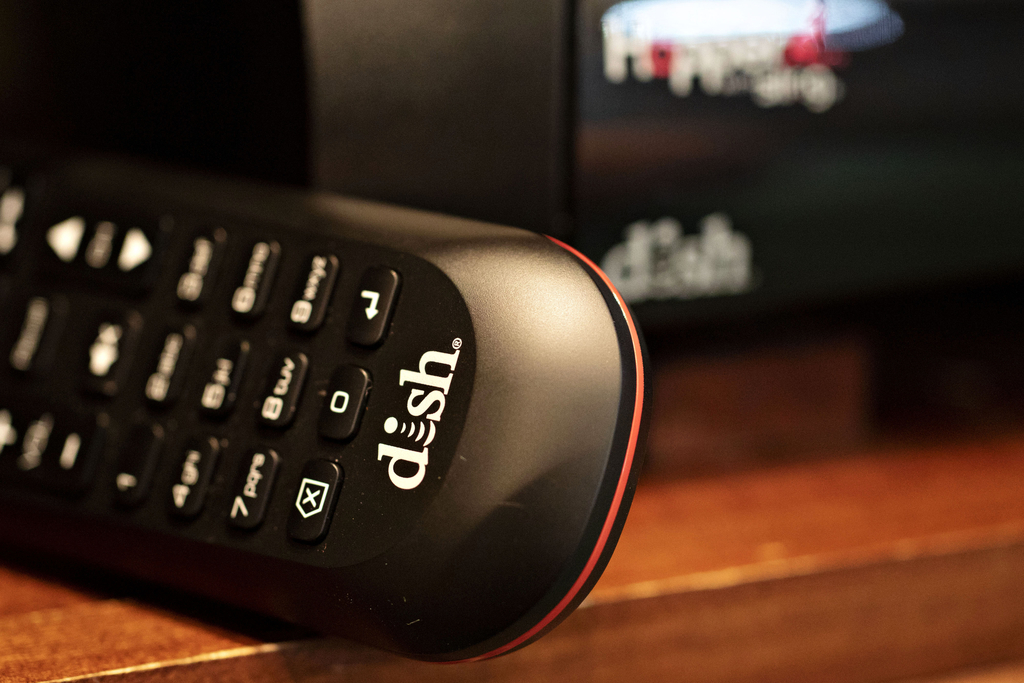 The networks air local teams from Florida to California, including the New York Yankees, and Disney acquired them when it bought 21st Century Fox Inc.’s entertainment assets earlier this year.

But the networks -- and any accompanying headaches -- won’t be Disney’s problem for long. Most of the channels are in the process of being sold to local-TV giant Sinclair Broadcast Group. The YES Network, the most prominent of the group, will be offloaded to a group of investors that includes Amazon.com Inc., Sinclair and private equity firms.

In a statement, Dish said the channel owners demanded higher rates and rejected Dish’s offer of a short-term extension.

For its part, Fox Sports blamed Dish for spurning its offer.

“We know fans are looking forward to the broadcasts of their hometown teams during the stretch run of the baseball season,” the company said in a statement. “We hope Dish and Sling act to return this programming to their customers.”

Contract fights
Dish has been especially aggressive in contract negotiations with programmers. AT&T Inc.’s HBO has been unavailable to Dish subscribers for the past nine months, and Univision only recently returned to Dish customers after a nine-month blackout.

But the satellite provider isn’t alone in waging contract disputes. CBS Corp. and AT&T are in a standoff that has deprived more than 6 million people of access to the most-watched TV network in the U.S.

The YES Network, which airs Yankees games, is only unavailable to Dish customers who use Sling TV, its online television service. The others are blacked out to Dish’s satellite TV subscribers.

Disney agreed in May to sell the networks to Sinclair for $9.6 billion. Disney had to unload the properties to get regulatory clearance for the Fox deal.